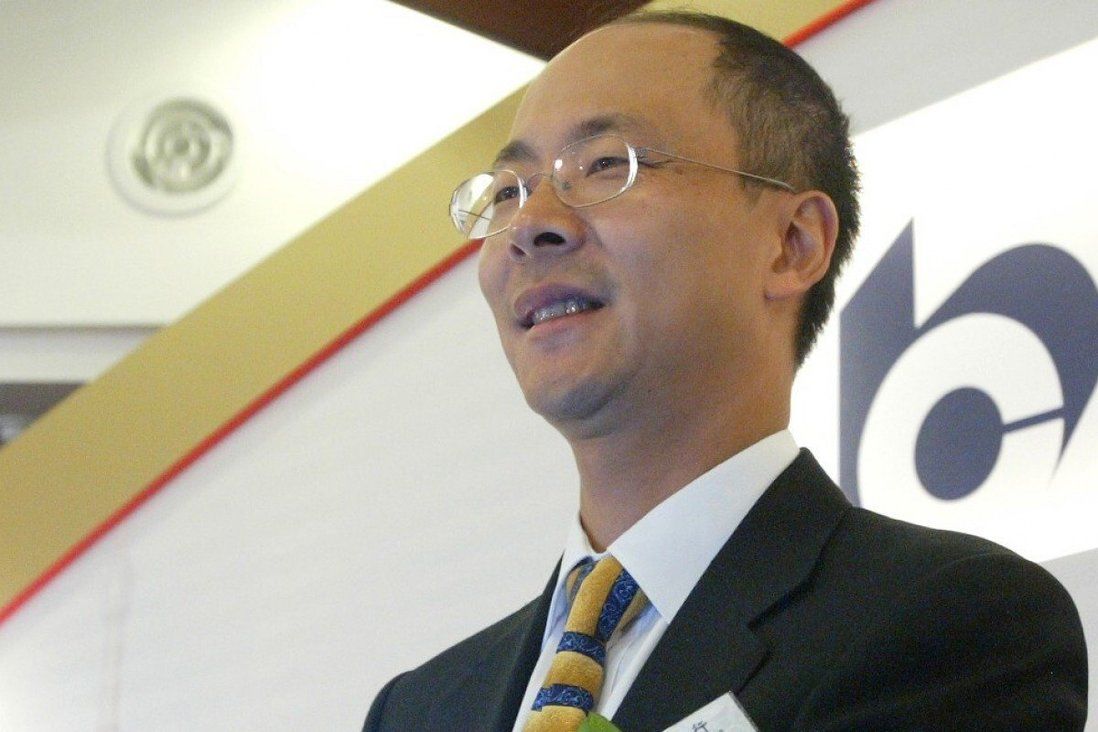 Ex-chairman of Bank of Communications (Hong Kong) missing after hike

Shou Fugang, 59, was last seen in security footage leaving his house before 7am on Sunday.

A former chairman of Bank of Communications (Hong Kong) has been missing since Sunday while on a hike in a Hong Kong country park, sparking a two-day air-and-land search by emergency teams.

The rescue operation centred on Shou Fugang, 59, was still under way by Tuesday evening at Sai Kung Country Park, with the search jointly run by police and fire services.

Shou, who is currently a non-executive director of Bank of Communications (BOCOM), had failed to show up for a dinner appointment with a relative in Causeway Bay on Sunday night.

The woman contacted one of Shou’s colleagues on Monday – who also had not seen him – and a police report was made after both entered his flat in Braemar Hill Mansions in North Point with a spare key, failing to find the occupant.

Security footage showed Shou leaving his home before 7am on Sunday, and a map of Sai Kung was found on a table in his flat, according to a law enforcement source.

“His wife, who is in Shanghai, told police he texted her over the phone, saying he would go hiking on Sunday,” he said.

The source added that the search began in Sai Kung at about 4pm on Monday after investigation suggested Shou had last appeared in Shek Uk Shan at around lunchtime on Sunday.

Officers from the Police Tactical Unit and the missing persons unit, as well as firefighters were deployed, with a Government Flying Services helicopter called into action.

The search covered She Shek Au, Yung Shue O and Ngau Shek Shan but found no trace of Shou.

Some 150 firefighters were deployed alongside a drone and tracking dogs on Monday and Tuesday.

He joined the bank in 1987 and was appointed as director in August 2007 before being redesignated as a non-executive director in 2016. He was chairman of Bank of Communications (Hong Kong) from April 2017 to February 2019.