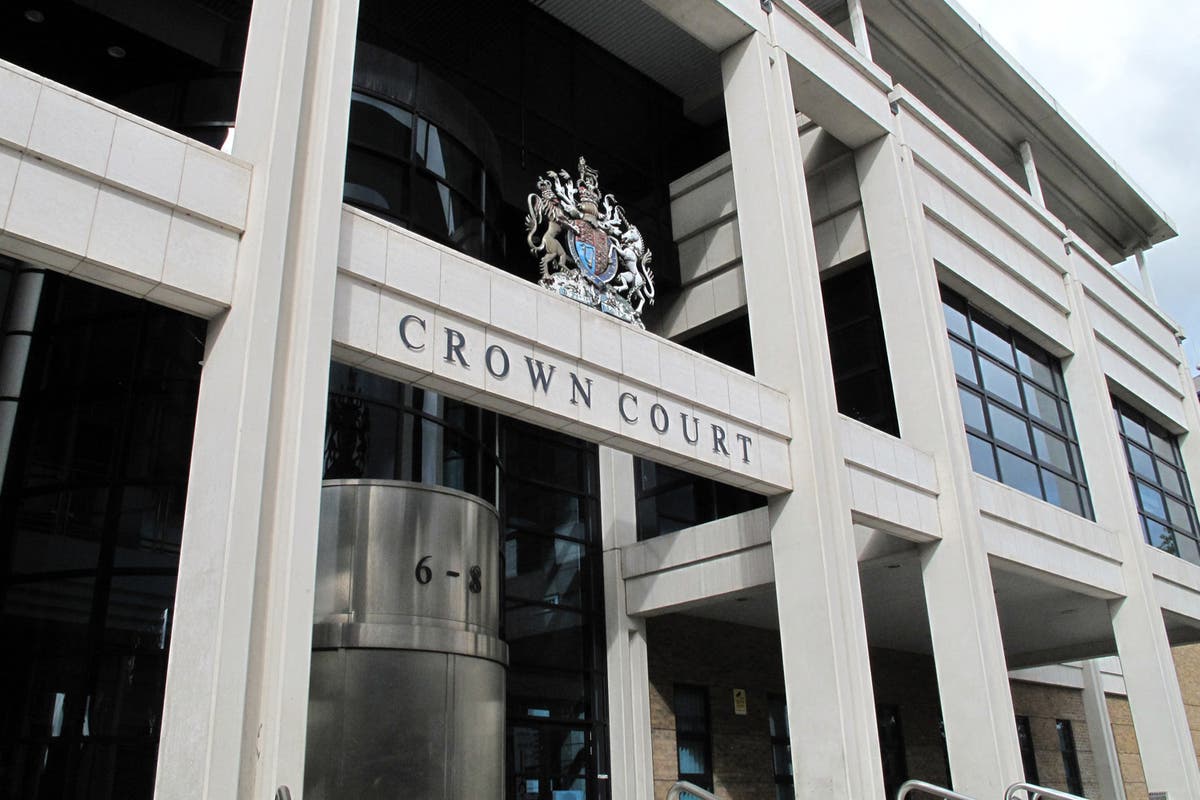 A former BBC radio producer who sold crystal meth to friends for VIP sex parties has been jailed for 21 months.
Alexander Parkin, 45, was a “go-to guy” for illicit substances on the gay chemsex scene, offering drugs including meth, ketamine, and GBL to people he met through his interior design business.

Oxford-educated Parkin had a glittering career in the media, working as a producer on the Sony award-winning Radio 3 show Late Junction.

But his downfall began in 2016 when he was convicted of supplying class B and C drugs in the wake of the death of Miguel Jimenez, the teenage boyfriend of barrister Henry Hendron.

At Kingston crown court on Monday, Parkin was sentenced to 21 months in prison for supplying class A drugs, following a raid on his south London flat on September 29 last year.

“The defendant was supplying a suite of drugs that are commonly used in the gay community for chemsex parties”, said prosecutor David Povall.

“The police went to his address, having found messages on another person’s telephone who had been arrested in an investigation into illegal drug supply.

“It was clear to the officers who attended as soon as they went into the flat that the flat was in use for drug use and possibly also drug supply.”

He said police found several “concealed hides” around the flat, recovering drugs with a street value of £18,000.

Andrew Fitch-Holland, mitigating, said Parkin “is a man whose life has been blighted by his own addiction”, but insisted the large amount of drugs were for select parties involving less than a dozen friends.

“These drugs were supplied within the context of hosting and attending chemsex parties, to a small group of people who were also participating with these activities”, he said.

“That small group of people are of a similar background to Mr Parkin.”

He said the group would “buy in bulk”, telling the court: “Given the volume of drugs consumed by Mr Parkin himself and those attending his parties, and presumably other parties, and the relative affluence of these individuals, they were able to buy in significant quantities.”

The court heard Hendron, who was also convicted of a drugs charge after Mr Jimenez’s death, had come forward to the court with a statement about Parkin, in light of the new criminal proceedings.

However following an objection from Mr Fitch-Holland, Judge Jonathan Davies declined to read the statement prior to passing sentence on Parkin.

In a break in court, the defence barrister said Hendron had painted Parkin as a “massive drugs kingpin” with a “whole team of drug dealers”, while Parkin called Hendron’s intervention “bizarre”.

“There was more to it than being a rather generous party host.”

Rejecting a defence submission that Parkin should be spared prison for a community drugs treatment course, the judge added: “It seems as though a good deal of rehabilitation is already taking place, and it is too serious to allow him his liberty just yet.”

Parkin, who pleaded guilty to possession with intent to supply class A drugs and being concerned in the supply of class A drugs, and has been in custody since his arrest last September.

He will be eligible for release in just under six months’ time, at the halfway point of his sentence.
Add Comment