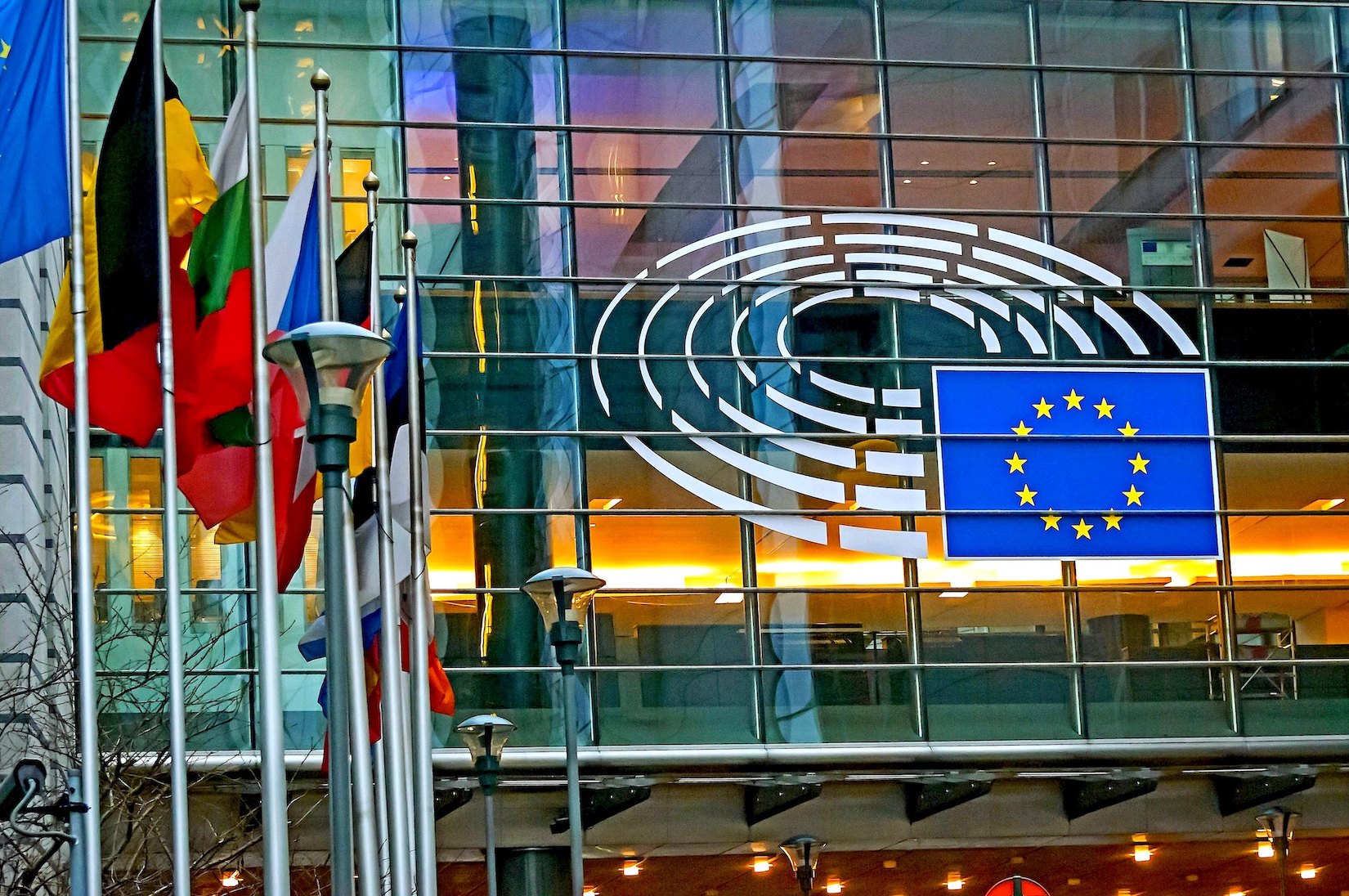 The European Union is set to target China with sanctions for the first time since the 1989 Tiananmen Square crackdown, blacklisting four people and one entity over human rights abuses in Xinjiang, several diplomats said.
Senior EU officials agreed to use its new human rights sanctions regime to target the Chinese officials on Thursday, after long negotiations this week once again exposed the bloc’s divisions on how to approach Beijing.

The sanctions, which include a travel ban and asset freezes, are being imposed because of Beijing’s actions in Xinjiang that the U.S. and some European capitals have labeled a genocide against the Uyghur Muslim minority.

The decision still needs formal sign-off, which is expected to happen when foreign ministers meet later in March. The Chinese officials are included on a broader list of alleged human rights violators from Russia, North Korea and Africa.

The names of the officials will only be released once a formal decision is reached.

The decision is the latest sign that despite keeping open channels with Beijing and pushing for deeper economic ties, the EU is prepared to confront China on human rights and other issues. The bloc is trying to maintain a delicate—and frequently divisive—balance in its relationship with a country it calls its competitor, its partner and a systemic rival.

Over the last year, the EU has pressed senior Chinese officials, including President Xi Jinping, on human rights abuses in Xinjiang, the country’s treatment of rights activists and journalists, and Beijing’s tightening grip in Hong Kong. That has drawn pointed pushback from Chinese officials, with Mr. Xi attacking EU leaders for their own human rights problems and other officials demanding Europe not interfere in domestic affairs.

At the same time, however, the EU and China have taken major steps to deepen their economic links. In December, the two sides ended seven years of negotiations on an investment agreement, which drew concern from the incoming Biden administration and from some lawmakers in Brussels.

At the time of the investment accord, which still needs to be ratified, EU officials insisted the agreement wouldn’t prevent them from applying pressure on issues like human rights and Hong Kong and pointed to the new human rights sanctions, also set up last December, as a means of doing so.

There was no immediate comment on the sanctions agreement by the Chinese mission in Brussels.

Earlier this month, the EU used its human rights sanctions, which are similar to the U.S. Magnitsky Act for the first time against those involved in the jailing of Russian opposition figure Alexei Navalny. However, the EU was already planning a broader round of sanctions against officials from across the globe for human right violations.

Still, it took three days of talks among EU ambassadors in Brussels this week to overcome differences over the list of sanctions targets. Hungarian Prime Minister Viktor Orban’s government, which has warm political and economic links with Beijing, led opposition to the new sanctions, but the 27 governments reached agreement on Thursday afternoon.
#Alexei Navalny  #Viktor Orban
Add Comment