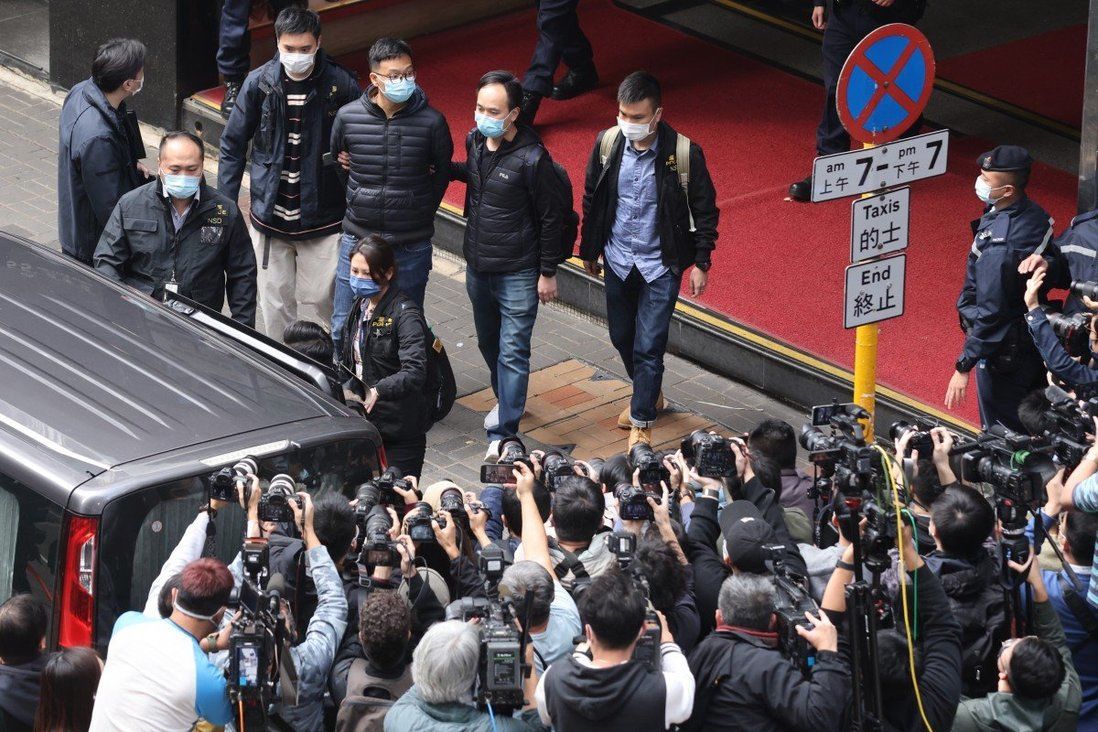 Beijing offices overseeing Hong Kong have hit back at a European Parliament resolution calling for action on the “deterioration” of media independence in the city, labelling it “a piece of rubbish paper” and a “smear on its democracy and freedom”.

The rebuttals came a day after European lawmakers urged the European Commission and EU member states on Thursday to act on Hong Kong’s media freedoms and reiterate calls for sanctions on the city’s top officials, while proposing a review of Hong Kong’s status at the World Trade Organization (WTO).

But in statements issued on Friday, the cabinet-level Hong Kong and Macau Affairs Office (HKMAO), the office of the commissioner of the Chinese Ministry of Foreign Affairs and Beijing’s liaison office in the city shot down the validity of such suggestions.

The HKMAO said the calls for sanctions demonstrated the “arrogance, ignorance and shamelessness” of the European politicians and accused their countries of letting “children refugees die horribly at their border”.

“For us, the resolution on Hong Kong is nothing more than a piece of rubbish paper or a joke,” its spokesman said.

The liaison office warned that Hong Kong’s prosperity would be “linked to the 2,300 European businesses and the interests of 350,000 European citizens in the city”.

“It is unwise for the European Parliament to play such tricks which will not win people’s hearts. We urge certain European politicians to be aware of the circumstances, respect the facts and not to shoot themselves in the foot,” it said.

The office of the Chinese Ministry of Foreign Affairs said it “strongly disapproves of and firmly rejects the so-called Hong Kong-related resolution of the European Parliament, which smeared Hong Kong’s democracy and freedom, called for sanctions against central government and Hong Kong government officials, and asked for a boycott of the Beijing Winter Olympic Games”.

“The [office] reiterates that Hong Kong is part of China and brooks no external interference,” it added.

Reiterating a line Beijing has adopted against the West in recent months, the statements said the national security law helped restore stability in the city, and that Hong Kong never had democracy under British rule as a colony before 1997.

“Europe is following some others in exporting so-called ‘democracy’ and has descended to an accomplice in creating regional chaos and harming innocent people,” it said. 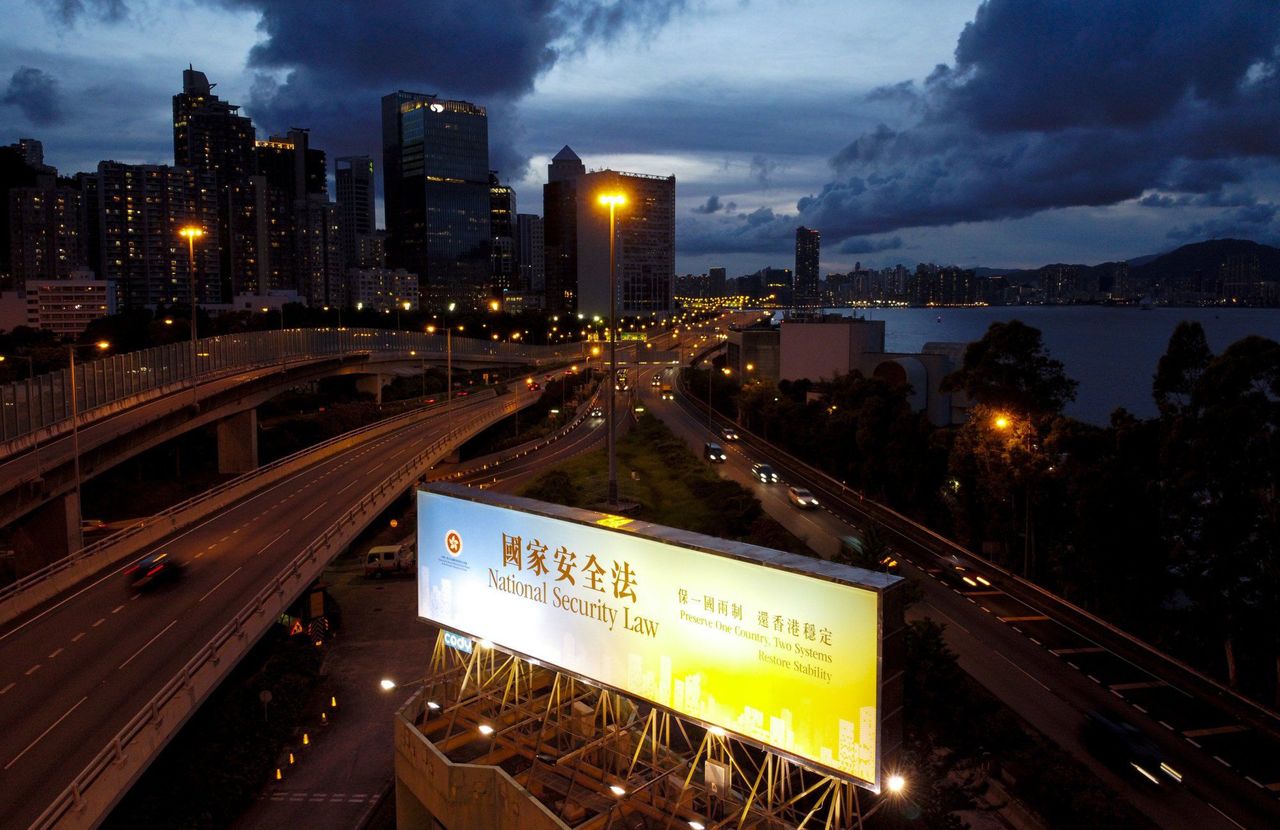 The European Parliament has “deplored” the impact of the national security law on Hong Kong.

A spokesman for the Hong Kong government accused the “foreign politicians” of twisting the facts and vilifying its law enforcement actions. “We express our strong opposition and point out what is wrong,” he said.

Noting the shutdown of civil groups including trade unions and legal societies and the departure of Amnesty International from Hong Kong, the European Parliament resolution also said the law had made it “impossible for human rights organisations to work freely and without fear of serious reprisals”.

The parliament was debating a new “urgency resolution” – a late addition to the agenda under an umbrella group of issues considered “breaches of human rights, democracy and the rule of law”.

The parliament is one of three legislative branches of the European Union. The other two are the European Council, comprised of member state officials, and the European Commission, which acts as a secretariat and conducts much of the technical and administrative work. 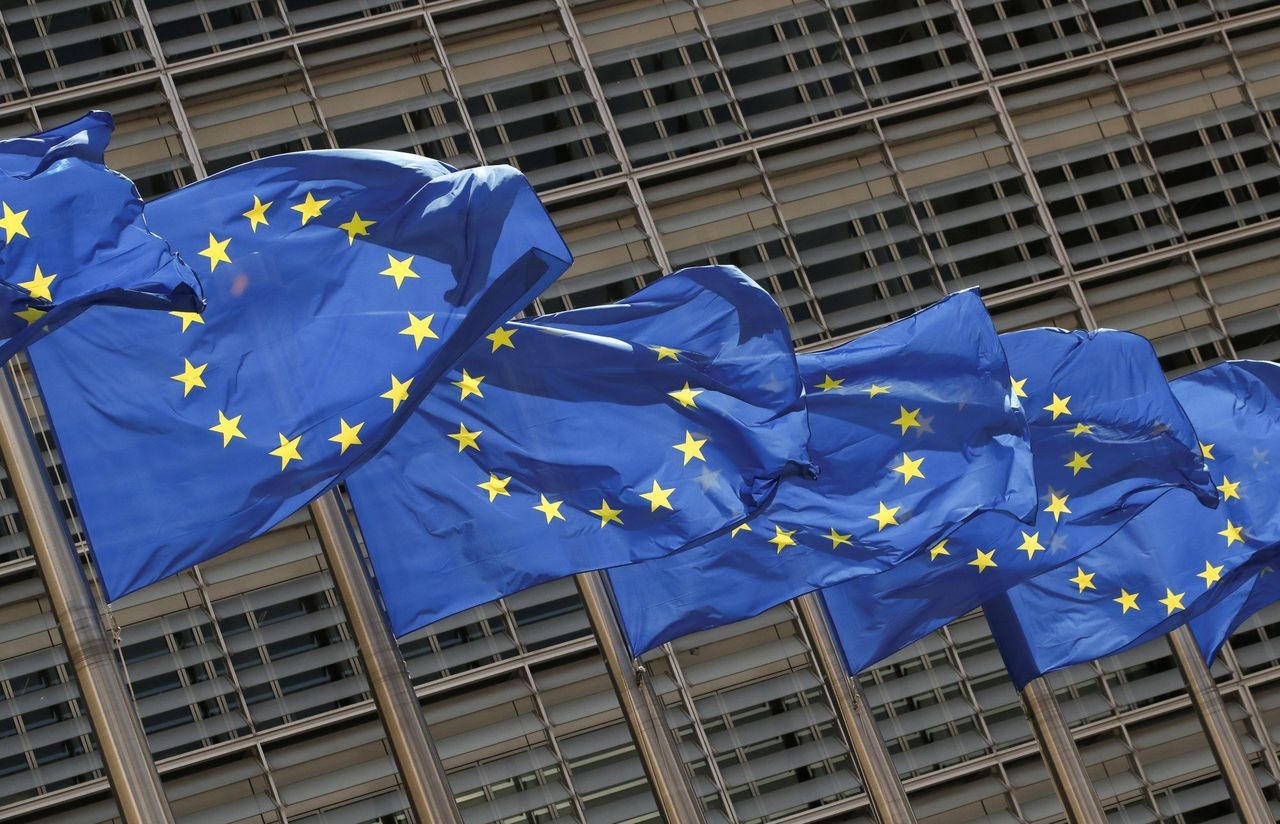 The European Parliament has called for a review of Hong Kong’s status at the World Trade Organization.

The parliament also called, for the first time, for a review of “the EU’s support for Hong Kong’s seat at the WTO in light of the destruction of the territory’s autonomy” under the “one country two systems” model.

Hong Kong retains independent membership of the WTO, and is suing the United States in Geneva over a 2019 decision by Washington not to allow goods marked “made in Hong Kong” to enter its ports.

The EU resolution is non-binding, meaning no direct action will result from it. Instead, it is seen as a series of recommendations for the European Commission and EU member states.