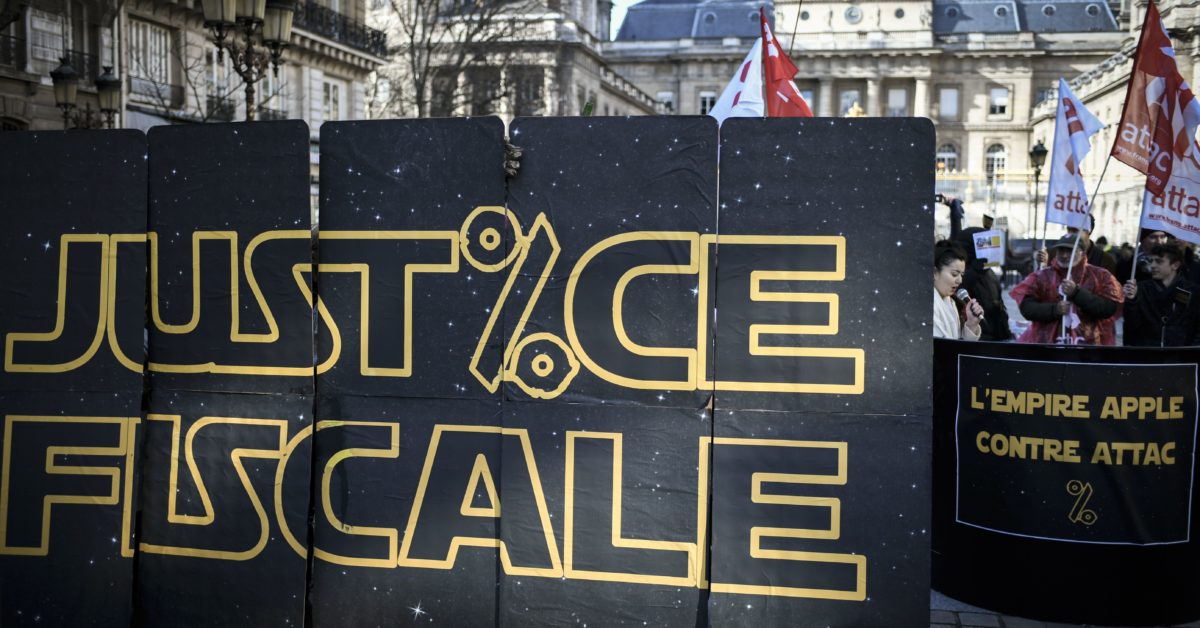 The pushback comes in the form of an internal Council document that the Portuguese EU presidency has prepared for a technical meeting on Friday among tax officials.

“It is important that the definition of the unilateral measures does not hinder the ability of the EU and Member States to define their tax policy and introduce such taxes,” said the five-page document, dated May 17.

U.S. President Joe Biden upended negotiations over a global digital tax at the Organization for Economic Cooperation and Development last month. His administration suggested simplifying the tax by developing a levy that would target the world’s 100 biggest multinational companies.

As part of its new pitch, Washington said it would define what it considers “relevant unilateral actions,” or national taxes that target U.S. companies, and force countries to scrap them.

The OECD has embraced the U.S. pitch. But European policymakers are questioning whether the new levy would ensure all digital giants paid their fair share in dues. The European Commission is also preparing an EU digital levy this summer to help pay back the debt it will raise for the bloc’s €750 billion recovery fund.

“The definition of a ‘unilateral measure’ agreed in the OECD … should not rule out the right for the EU to collect a ‘digital levy,’” the document said.
#Joe Biden
Add Comment