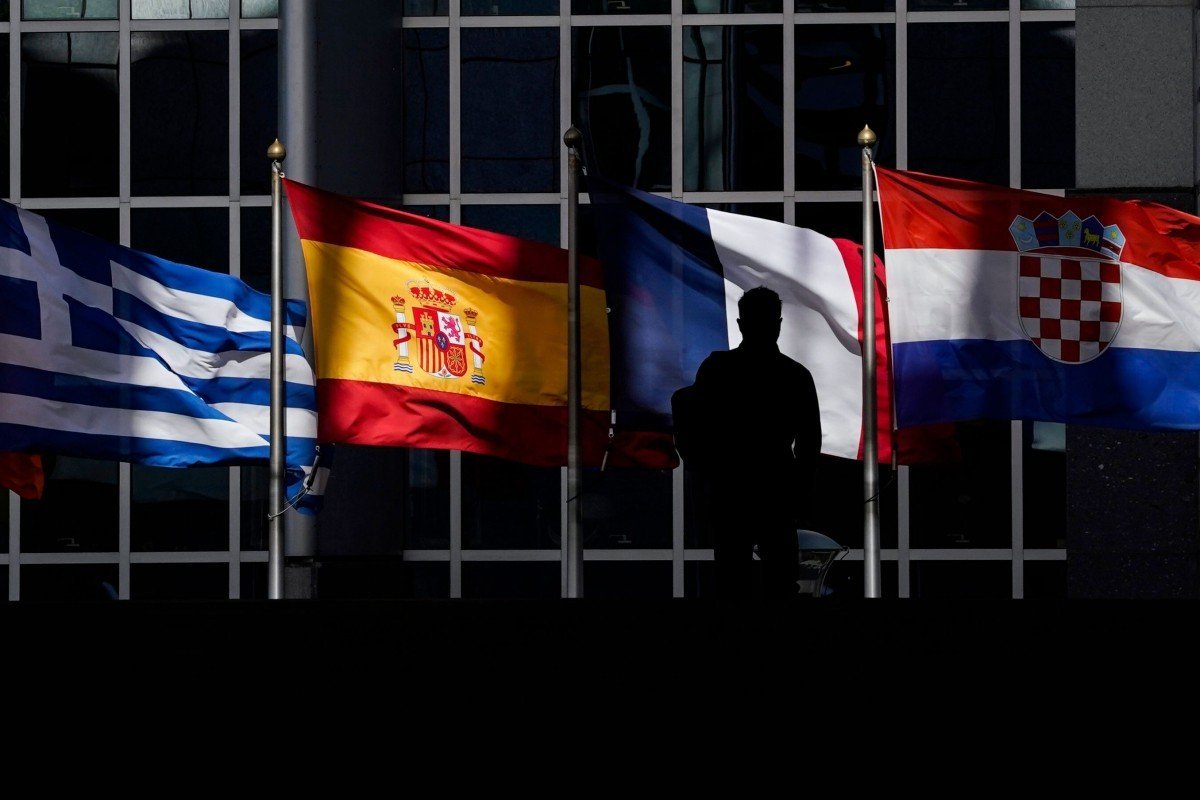 A draft resolution urges the EU to file suit with the International Court of Justice, contending that Beijing is violating Sino-British Joint Declaration. While the 27 EU states would find it difficult to act on the motion, it demonstrates the union’s disapproval over Beijing’s legal move on Hong Kong

European Parliament members are planning to propose suing China in the United Nations’ highest court over its move to impose national security laws in Hong Kong, according to an internal draft seen by the South China Morning Post.

“The European Parliament calls on the EU and its member states to consider filing a case before the International Court of Justice, alleging that China’s decision to impose national security legislation on Hong Kong violates the Sino-British Joint Declaration” as well as the International Covenant on Civil and Political Rights, according to the draft document, which is expected to be finished on Friday.

While the 27 EU member states would find it difficult to embark on the politically sensitive move – which will all but certainly result in an immediate, strong response from China – the draft motion demonstrates the union’s high level of disapproval over Beijing’s unprecedented legal action on Hong Kong.

Supported by the leading groups in the parliament, the draft resolution also calls for the European Union to follow Britain’s example and provide a “lifeboat policy” to those Hongkongers who wish to leave the city.

Britain has vowed to offer 3 million Hongkongers a path to British citizenship should Beijing impose the national security law.

Containing a long list of recommended actions, the draft resolution also urges UN human rights officials to appoint a special envoy in charge of the city; the EU to enact “Magnitsky-style” sanctions to punish “leaders who conduct this crackdown on Hong Kong and its people”; and the Chinese central government to “desist from blackmailing European businesses” into supporting the national security law.

Even if passed next week, the resolution is not binding on either the EU’s executive branch, the European Commission, or the EU’s member states.

Still, it would create political pressure on the European Commission President Ursula von der Leyen and European Council President Charles Michel ahead of their annual summit with Chinese Premier Li Keqiang in less than two weeks. The meeting will come as Beijing moves closer to imposing the sweeping law that critics fear will curb the political freedoms now enjoyed by the 7 million Hongkongers.

The parliament’s draft motion “strongly urges” the EU executive leaders to “address the issue of the national security law for Hong Kong as a top priority on the agenda of the upcoming EU-China Summit”.

The draft also “strongly condemns the constant and increasing interference by China in Hong Kong’s internal affairs, as well the recent assertion by China that the Sino-British Joint Declaration of 1984 is a historic document, and hence is no longer valid”.

The strong action by the parliament, the EU’s legislative branch, contrasts with the more measured approach so far taken by the commission.

The commission is trying to reach a trade agreement with China, leading some parliament members to ask if that was behind the commission’s relatively soft-spoken response to Beijing’s action against Hong Kong, compared to Washington and London.

The pact would level the playing field for European companies competing against Chinese companies in the world’s second biggest economy. Among other issues, the EU hopes to get Beijing to eliminate preferential treatments for its state-owned enterprises, and to make a wider commitment to market access.

Yet even Germany – which stands to gain as much or more from the investment deal with China than any other EU member – finds it impossible to avoid the question of Hong Kong’s status.

Merkel already had to postpone her plan to host Chinese President Xi Jinping in Leipzig in September – with all the heads of all 27 EU nations attending. The official reason given was the need to fight the pandemic, but calls were also growing within the German parliament, the Bundestag, to scrap the summit in light of the situation in Hong Kong.

More European lawmakers have also joined the new Inter-Parliamentary Alliance on China, including Guy Verhofstadt, a prominent member of the European Parliament who was formerly Belgium’s prime minister.

So far, more than 100 lawmakers worldwide joined the initiative co-founded by US Senator Marco Rubio and Iain Duncan Smith, former leader of the British Conservative Party. The alliance is intended as a united front against Beijing over its decision to impose a national security law in Hong Kong, as well as its alleged lack of transparency concerning the Covid-19 pandemic.