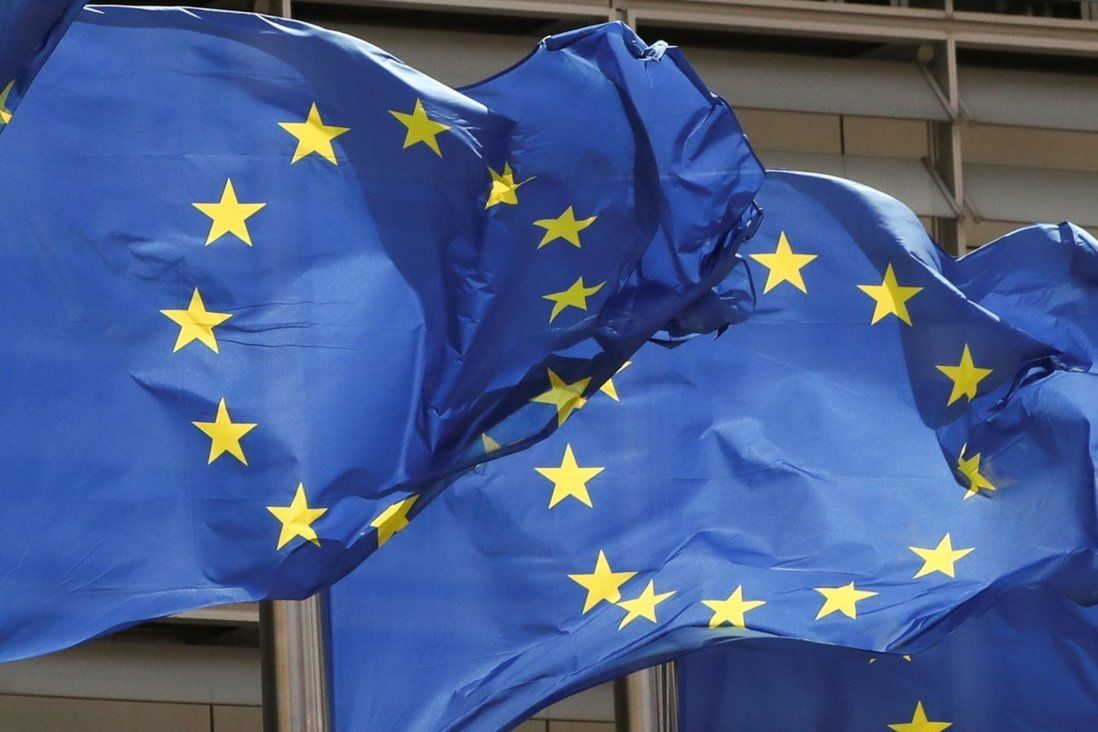 European Union Office to Hong Kong and Macau has urged the government to reconsider isolation requirements and school suspension.

The EU’s envoy in Hong Kong has written to Chief Executive Carrie Lam Cheng Yuet-ngor expressing concerns over coronavirus policies, saying 10 per cent of Europeans left the city over the last year amid uncertainties over anti-epidemic measures, the Post has learned.

Thomas Gnocchi sent the letter to Lam two weeks ago and expressed concerns about the flight ban on nine countries including Britain, France and the United States, according to a Hong Kong-based consul general from a European Union nation.

The letter said more than 10 per cent of EU citizens had left, while some European companies had also relocated from Hong Kong. Gnocchi, head of the EU Office to Hong Kong and Macau, also urged the government to reconsider school suspensions and isolation requirements and follow World Health Organization standards for isolating Covid-19 patients.

French Consul General Alexandre Giorgini also released a letter on Wednesday to his country’s nationals in Hong Kong, saying that despite large expatriate communities locally, the government had not consulted the consulate about the new measures.

“The measures announced profoundly affect everyone’s life, with a price to pay that has not stopped increasing for two years, especially for families and children,” he wrote.

Giorgini said that while the consulate was committed to defending the interests of French nationals, the situation in Hong Kong would remain critical for several months and international borders would not be reopened before next year.

Arjen van den Berg, the Netherlands consul general, also wrote a letter on Tuesday, saying he had heard a number of Dutch residents were considering leaving the city as their employers had decided to relocate, while parents were worried about their children attending online classes at home for the foreseeable future.

“And perhaps our discomfort is now fuelled by the fact that in the rest of the world there are still plenty of infections, but everyone is nevertheless resuming normal life,” he said.

“In that case, it is disappointing that here everything is now further locked up with no immediate prospect of reopening.”

Meanwhile, Canadian Consul General Rachael Bedlington, said in a letter on Friday that the government’s new measures had “exacerbated the anxiety” of the many Canadians in Hong Kong.

“My colleagues and I will continue to be in regular contact with local authorities, highlighting the impacts of the current measures on the Canadian community in Hong Kong and advocating that effective, internationally recognised mitigation measures be considered in response to the current situation,” she said.

She added that for some Canadians who were considering leaving Hong Kong, the consulate had been communicating with several airlines to check flight schedules and any possible resumption of services.

The British and Australian consulates in Hong Kong both issued strongly worded statements on Thursday taking issue with an isolation policy that separated infected infants from their parents.

British Consul General Brian Davidson said he had “robustly challenged the local authorities of the highest level about how unacceptable and damaging it is to separate infants from parents”.

Australian Consul General Elizabeth Ward also raised serious concerns, adding the consulate was closely monitoring flights, noting that “a number of you are planning to be on the move”.