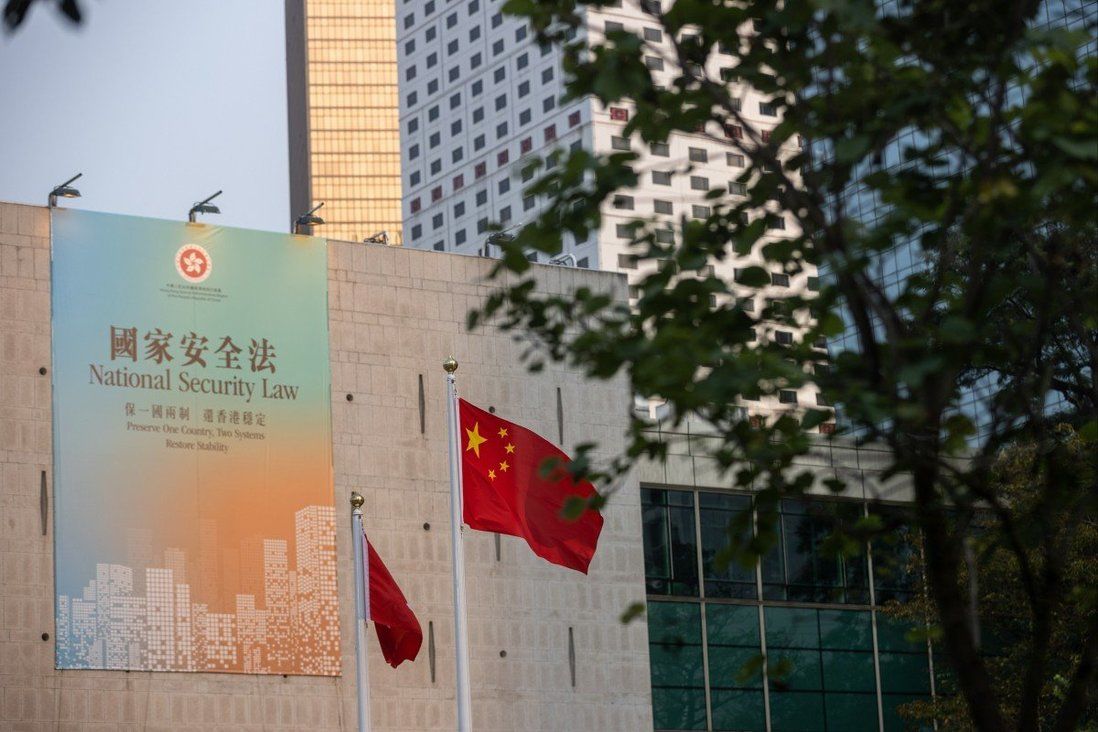 In annual report on rights around the world, the bloc raises concerns over national security law and electoral reforms in Hong Kong.

The European Union has revealed it monitored 81 court hearings of opposition activists in Hong Kong last year amid what it characterised as a continuing erosion of democracy and weakening of civil liberties in the financial hub.

The 27-member bloc also stressed that one of its priorities during the past year was to offer “support to civil society, academia and the media” as the government continued its “dismantling of the one country, two systems principle”.

The EU released its 2021 Human Rights and Democracy in the World Country Reports on Tuesday, with separate sections on mainland China, Hong Kong, Macau and Taiwan.

In the section on Hong Kong, the EU said 2021 was marked by “severe democratic setbacks” and “increasingly restrictive interpretation and dismantling of the one country, two systems principle”, as it highlighted Beijing-led electoral reforms which the bloc argued further weakened the city’s “already modest democratic elements”.

“Implementation of the [national security law] was more forceful than expected and resulted in the imprisonment or exile of most democratic politicians and the disbandment of numerous civil society organisations,” the report stated.

The bloc said the security law had created a “chilling effect on the exercise of previously protected rights and freedoms”, citing the arrest of journalists and the closure of independent media as examples

“The EU office and member states represented in Hong Kong monitored 81 court hearings, including the July 2020 primary election case, the major ‘unauthorised assembly’ cases of 2019 and the June 4 candlelight vigil cases of 2020 and 2021,” the report stated.

It also said the introduction of the national security law had made it difficult for the local EU office to maintain contact with “political contacts and civil society representatives”.

“Many of these contacts have become reluctant to establish contact with foreign diplomats, as they are wary of the provisions of ‘collusion with foreign forces’ under the [national security law], which can lead to long prison sentences,” it said. 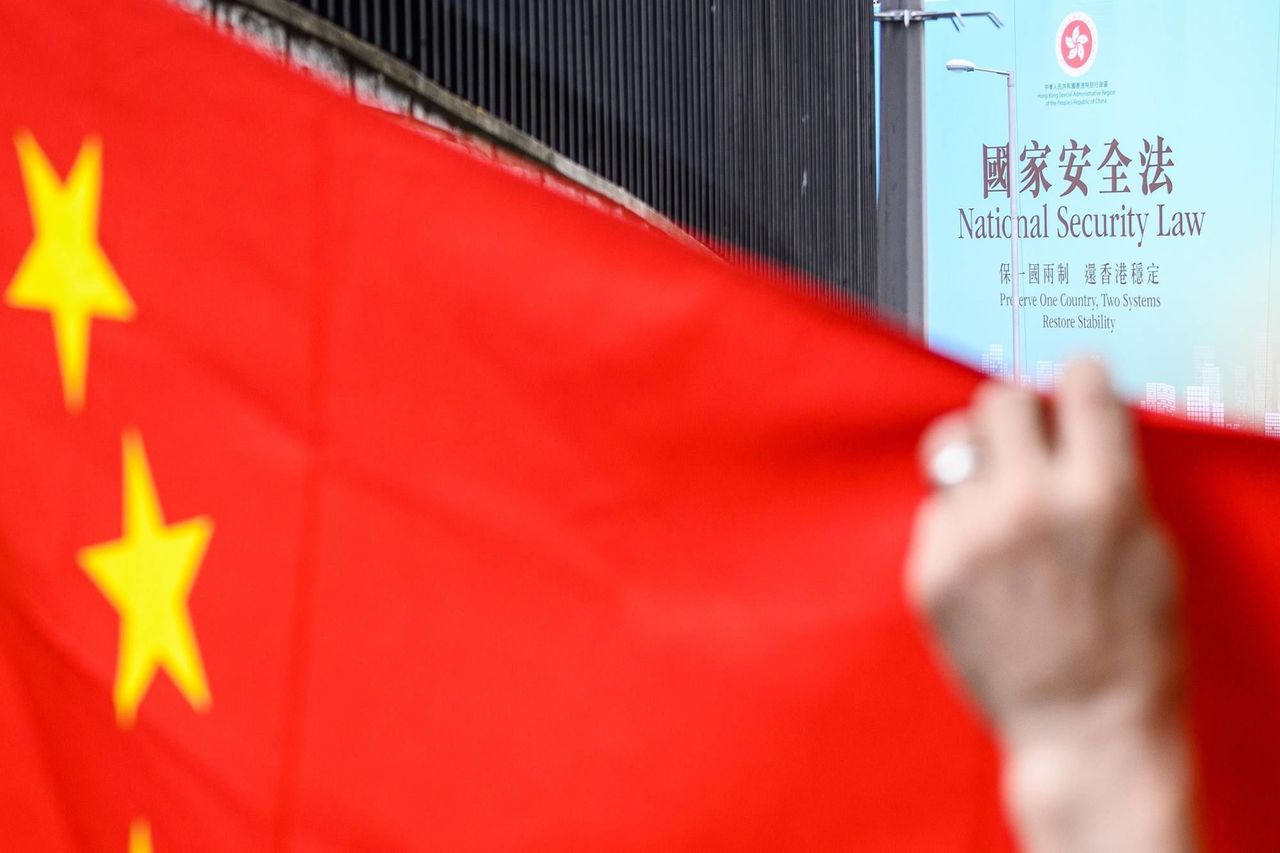 Under the section of “EU financial engagement”, the report noted the bloc was working on “possibilities to step up its engagement and support for civil society, in line with the council conclusions and taking into account practical limitations on the ground”.

In July 2020, the European Council adopted conclusions expressing grave concern over Beijing’s introduction of the national security law and set out a package of measures in response covering various fields, such as asylum bids and extradition arrangements with Hong Kong.

The EU report follows ones by the United States and Britain last month. The US State Department report criticised Beijing for playing an “unprecedented role” in directing election outcomes in the city, while in the UK report, British Foreign Secretary Liz Truss also said alternative voices in the Hong Kong’s executive branch, legislature, civil society and media “have been all but extinguished” with no space left for “meaningful political debate”.

The local government called the allegations “unfounded and ridiculous”.

In its section on Macau, the EU raised concerns over press freedom, claiming self-censorship had become “a feature of the media landscape”.

It also highlighted what it categorised as infringement of political rights as it pointed to the Legislative Assembly election in which 21 candidates were disqualified from running and only three non-establishment candidates secured seats.

“That meant that the legislature would now house limited representation of pro-democracy lawmakers, rendering checks and balances on the executive’s action as being mainly symbolic,” the report read.