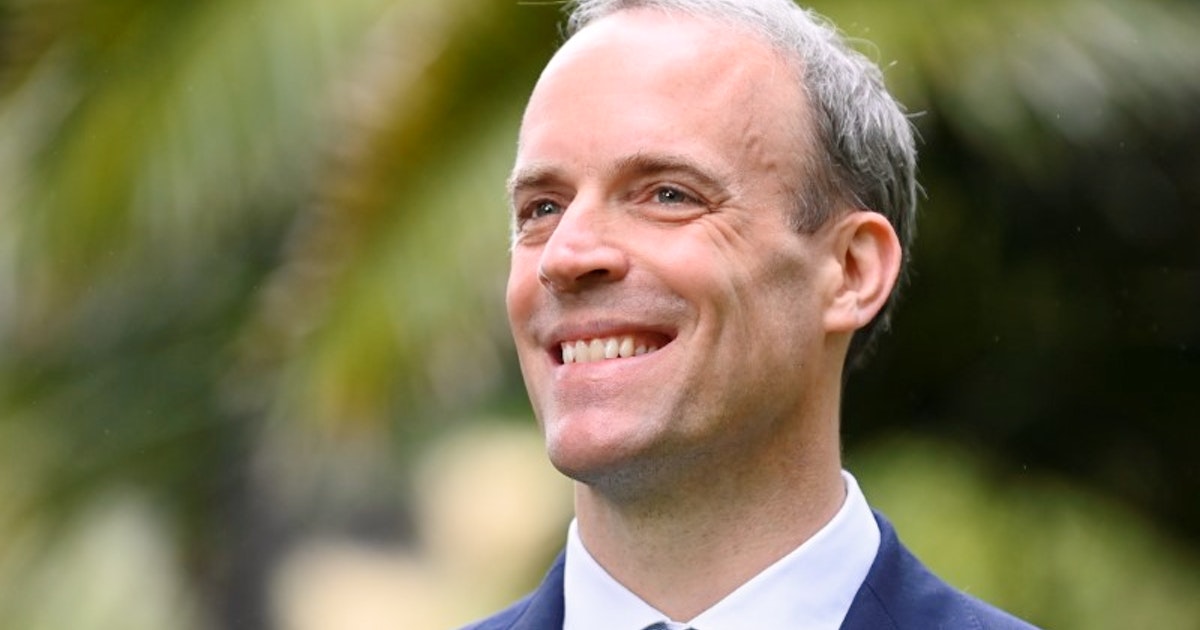 The European Union and Britain on Thursday said a police raid on Hong Kong's pro-democracy tabloid Apple Daily showed that China was using a new national security law to crack down on dissent and silence the media rather than deal with public security.
Just days after the world's richest democracies scolded China over human rights at a Group of Seven summit and the NATO military alliance warned Beijing over its ambitions, Hong Kong police made dawn arrests of Apple Daily newspaper executives.

Five hundred Hong Kong police officers sifted through reporters' computers and notebooks at the daily, the first case in which authorities have cited media articles as potentially violating the national security law.

The raid "further demonstrates how the national security law is being used to stifle media freedom and freedom of expression in Hong Kong," EU spokesperson Nabila Massrali said in a statement.

"It is essential that all the existing rights and freedoms of Hong Kong residents are fully protected, including freedom of the press and of publication."

"Freedom of the press is one of the rights China promised to protect in the Joint Declaration and should be respected," Raab said, referring to an accord guaranteeing autonomy for Hong Kong when London handed over its colony to China in 1997.

Hong Kong Security Secretary John Lee described the newsroom as a "crime scene" and said the operation was aimed at those who use reporting as a "tool to endanger" national security.

Western leaders say Chinese President Xi Jinping, 68, is cracking down on Hong Kong, which Britain handed back to China in 1997, and Western security officials have expressed apprehension about Xi's next target.

Britain and its allies say the national security law breaches the "one country, two systems" principle enshrined in the 1984 Sino-British treaty that guaranteed Hong Kong's autonomy.

China has repeatedly warned Britain and the United States to stop meddling in its affairs and says many Western powers are gripped by an "imperial hangover" after years of humiliating China during the 19th and 20th Centuries.
#Dominic Raab  #Raab
Add Comment