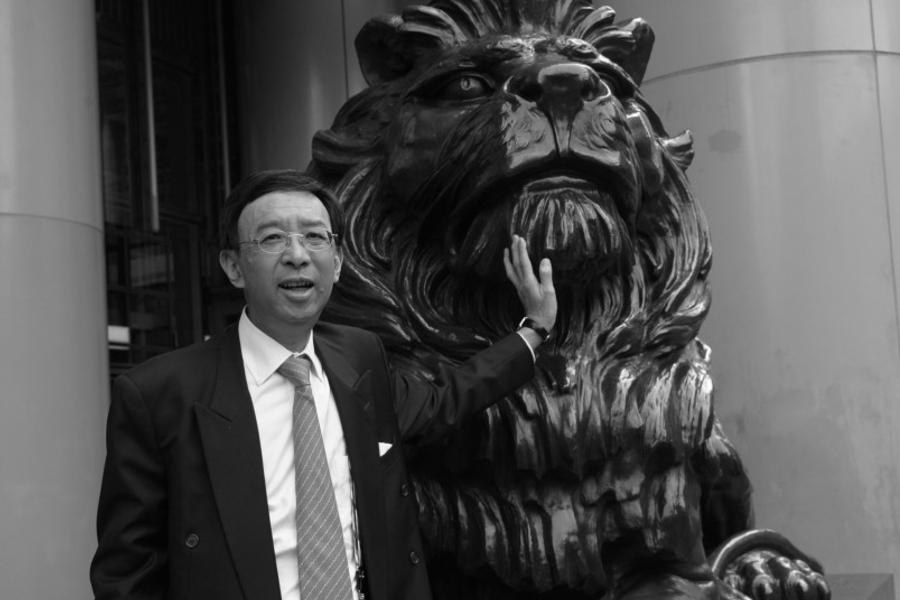 Vincent Cheng Hoi-chuen, best known as the first Chinese Executive Director of HSBC Holdings, passed away on Sunday at 74.
Cheng was also the first Chinese Chairman of The Hongkong and Shanghai Banking Corporation Limited from 2005 until 2010.

"Dr Cheng was an esteemed banker. Over the years, he had been promoting the steady development of Hong Kong's banking industry, commanding high respect of the sector," Chief Executive John Lee Ka-chiu said in a statement, "On behalf of the HKSAR Government, I would like to extend my deepest condolences to his family."

Cheng joined The Hongkong and Shanghai Banking Corporation in 1978 while working in the Group Finance department.

In 1982 he moved to the Bank's Group Planning department, before he was appointed Chief Economist in 1986. He took up the post of general manager in June 1995 and then the first Chinese Executive Director of the Bank in November that same year.

He was appointed vice-chairman and Chief Executive of Hang Seng Bank in 1998. In 2005, he became Chairman of The Hongkong and Shanghai Banking Corporation.

In 2007, he became Chairman of the HSBC Bank (China) Company Limited. He has also been appointed the first Chinese Executive Director of HSBC Holdings on 1 February 2008.

Cheng also had a distinguished career in public and community service. He was seconded to the Hong Kong Government's Central Policy Unit from April 1989 to April 1991 and acted as an adviser to the Governor of Hong Kong.

He made an impressive contribution to public policy in Hong Kong and served as a member of the Legislative Council, the Executive Council, and many key government committees.

In 2008, Cheng was appointed a member of the National Committee of the 11th Chinese People's Political Consultative Conference.

Cheng received numerous awards for his distinguished community service. He had been appointed the Justice of the Peace, Officer of the Most Excellent Order of the British Empire, and Gold Bauhinia Star.
Add Comment