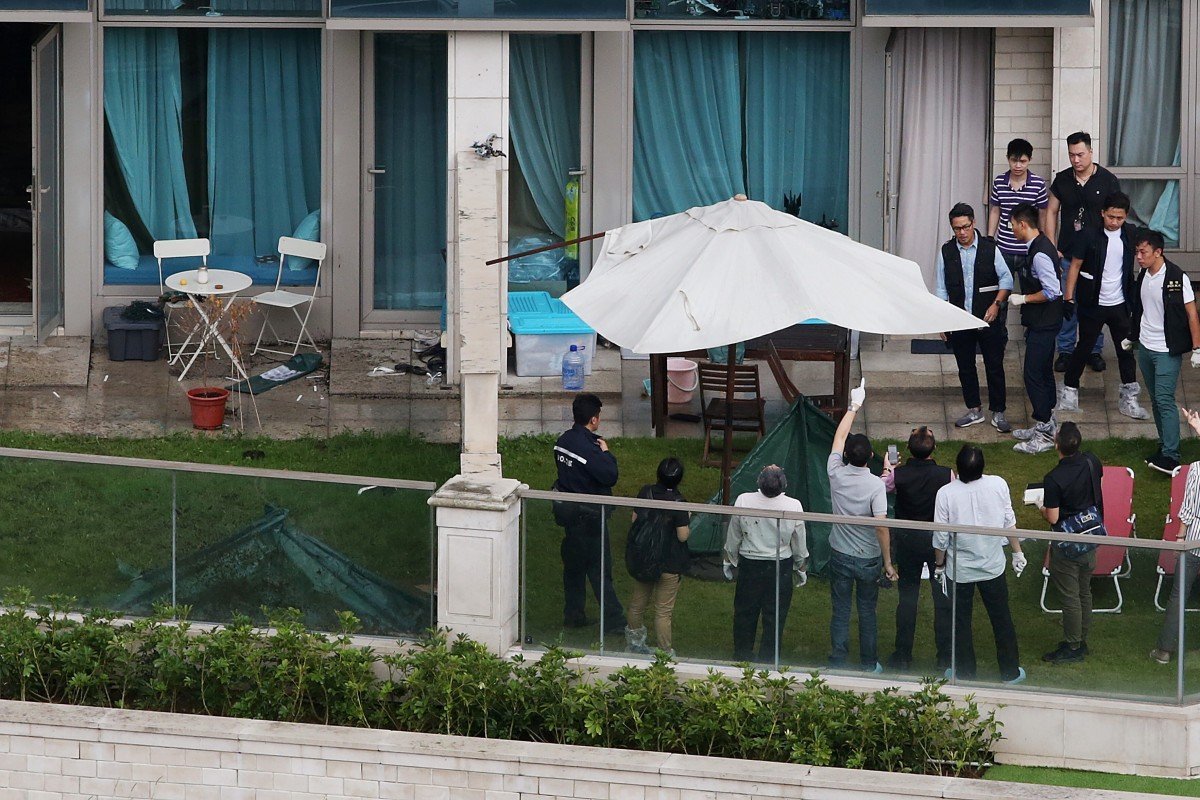 Estate of man who killed wife is not entitled to her assets, court rules

Ordinarily the man’s estate would have been entitled to the woman’s, given that she died without a will.

The estate of a deceased Hong Kong man has been barred from inheriting his late wife’s assets after a court found there to be a clear conflict of interest, given that he had stabbed her and dropped her from their 28th-floor flat before jumping to his own death three years ago.

Mr Justice Russell Coleman said on Friday that the husband ordinarily would have been entitled to his wife’s estate under the non-contentious probate rules after she died before him without leaving a will – though that would not be the case in light of the murder-suicide. Both the husband and wife’s estates are now being handled by their respective families.

“I have no hesitation in finding the [wife’s] mother is the person who is fit to be appointed as the administrator of the wife’s estate, and I so order,” Coleman said, before extending his personal sympathies to both families.

Under the forfeiture rule of the Law Amendment and Reform (Consolidation) Ordinance, a person who has unlawfully killed another is precluded from acquiring any benefit as a consequence of the killing – whether it be murder, manslaughter or assisted suicide. 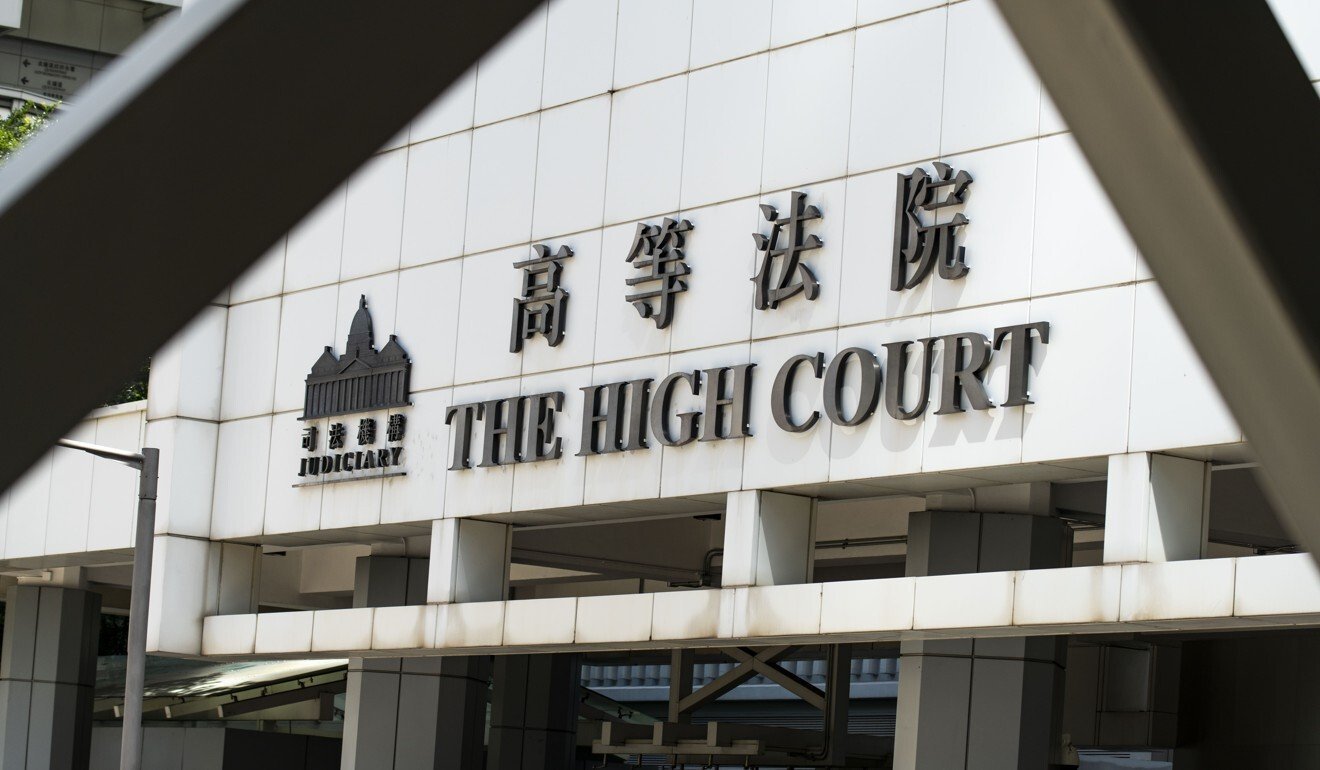 The High Court in Admiralty, where the hearing on the late woman’s estate was heard on Friday.

The High Court case stemmed from the events involving Fong Yin-ting, 29, and her husband, Chow Wai-fai, 30, both of whom died on September 4, 2017, with their bodies found on the 5th-floor patio of their luxury block of flats, The Coronation, in Yau Ma Tei.

Police concluded that the wife’s death was a premeditated murder by the husband, who attacked her with a knife inside their flat and dragged her to the balcony, from which he dropped her. The husband committed suicide by throwing himself over soon after.

“I am satisfied to the necessary high standards that that is what happened,” Coleman said in rendering his ruling.

The couple had been married since 2015. It was understood that both of them were government employees. They had no children.

The court heard they had a heated argument a few days before their deaths, leading to Fong leaving their home for three days before returning on the afternoon of September 3.

The next morning, neighbours heard a woman scream several times. The couple fell to their deaths an hour later.

Investigators discovered that their flat had been locked from the inside, which suggested Fong and Chow were the only people present before the incident.

They also found a knife with a bloodied handle in the kitchen sink as well as a pool of blood and numerous blood smears, mainly in the living room. DNA analysis revealed that all could have originated from Fong, who suffered multiple cuts to her neck and back, plus defensive injuries to her hands.

But these wounds were unlikely to be fatal, suggesting that Fong had died from the fall, which happened while she was unconscious, judging from the pool of blood.

The respective locations of their bodies also suggested that Fong had been dropped, while Chow had jumped.

Fong’s mother, Leung Yun-siu, has since sued Chow’s estate for an unspecified sum of damages, pursuant to the Fatal Accidents Ordinance. That case will be heard on January 21, 2021.