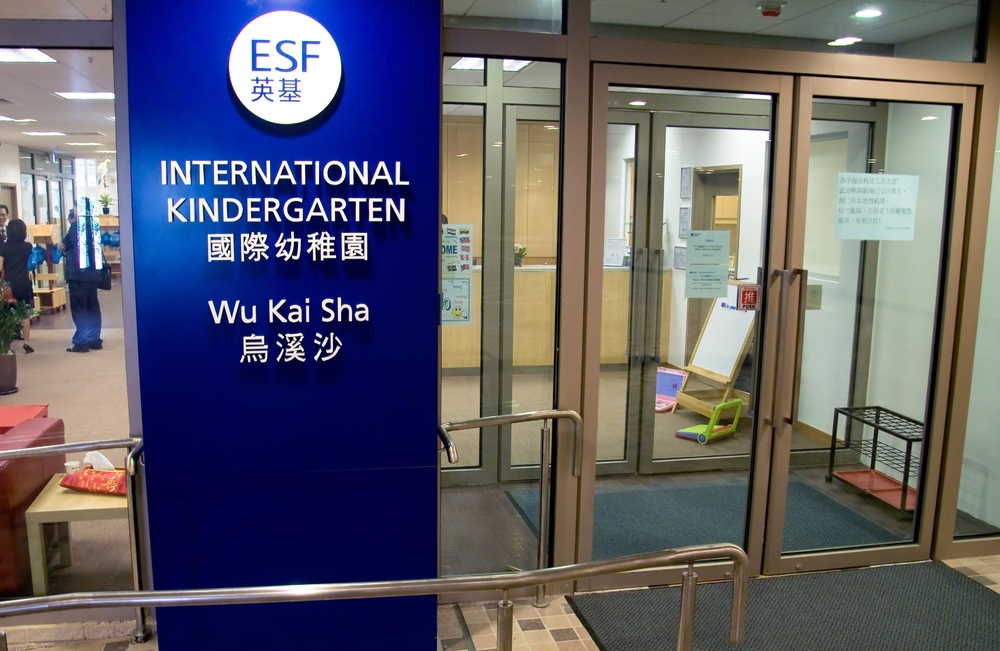 A former administrator of an international kindergarten was charged by ICAC for allegedly soliciting and accepting bribes totalling over HK$900,000 from parents for assisting their children’s admission to K1 class of the kindergarten.
A parent rejected the solicitation on the spot while 10 others who had allegedly offered bribes were also charged. The 10 parents charged came from eight families.

The 11 defendants were released on ICAC bail, pending their appearance in the Shatin Magistrates’ Courts on Friday for the case to be transferred to the District Court.

Fatima Rumjahn, 52, former administrator of WKSK employed by ESF Educational Services Limited (ESF), faces a total of 13 charges – eight of conspiracy for an agent to accept an advantage, four of agent accepting an advantage and one of agent soliciting an advantage.

The offences took place between September 2018 and August 2021. Rumjahn was responsible for handling admission applications for K1 classes, which took place annually in September. She accepts eight bribes totalling over HK$650,000 for causing ESF to offer eight K1 placements at WKSK to the children of the eight families.

Another charge alleges that Kong unlawfully incited Rumjahn to solicit a bribe of a certain sum from Choy for offering a K1 placement at WKSK to one family's child.

Four other charges allege that Rumjahn accepted four bribes totalling HK$190,000 from four other mothers for offering four K1 placements at WKSK to their children.

The remaining charge alleges that Rumjahn solicited a bribe of HK$50,000 from another mother for offering a K1 placement to her child. That mother rejected the solicitation on the spot.

The ICAC reminds parents that they should never offer bribes in exchange for school placements for their children. If they are unsure of any requests for fees made by school staff, they should clarify with the school management.
Add Comment