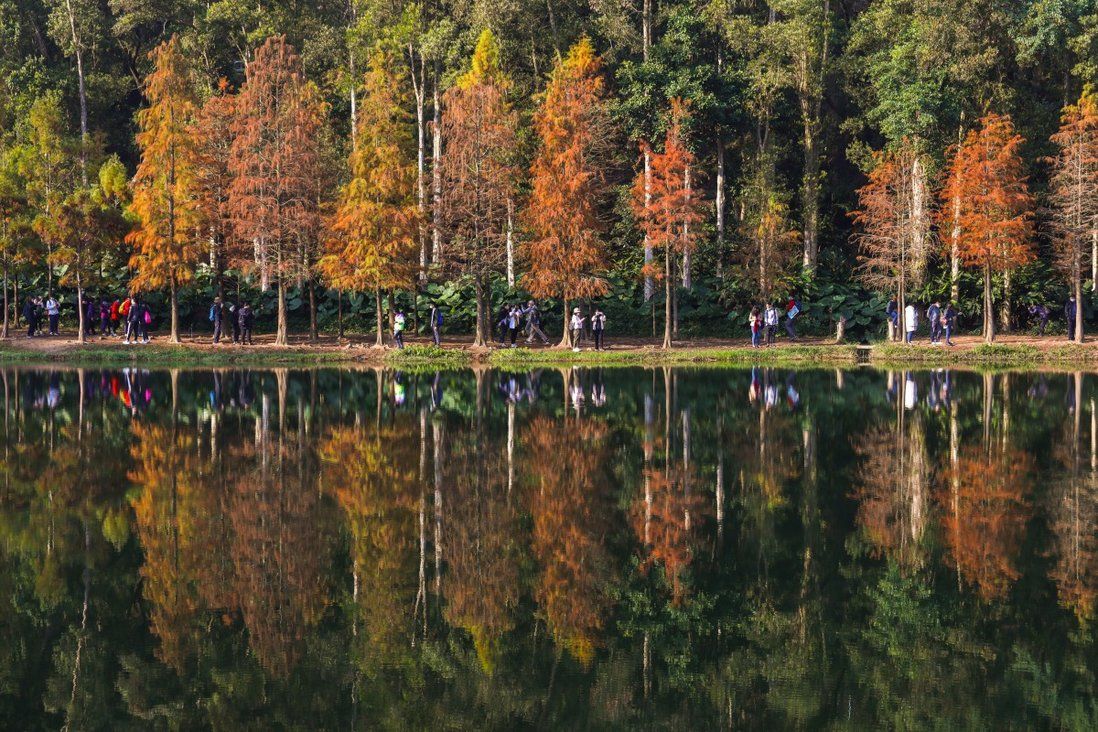 Environment just as important as housing, economy for a liveable Hong Kong

The incoming chief executive should include the environment in his key performance indicators for measuring Hong Kong’s progress. Preserving natural habitats will boost people’s physical and mental well-being and make Hong Kong an example for the rest of the Greater Bay Area.

To ensure Hong Kong is sustainable and liveable, with a happy populace, Lee should set a goal for the city to be “nature positive by 2030”, and join world leaders who signed onto the Leaders’ Pledge for Nature, committing to a sustainable development paradigm that includes conservation to reverse biodiversity loss by 2030.

People deprived of an environment with green spaces, and clean air and water, can face mental stress and impaired cognitive development. Such happiness indices are also important KPIs alongside the numbers of housing units provided.

The proposed Northern Metropolis has tremendous potential to be a world-renowned model for sustainable development. Flanked by the globally important Inner Deep Bay Ramsar site, with its surrounding wetlands and an adjacent mountain range, nature has many ecosystem services to offer, such as food, clean air, clean water, natural flood control, carbon storage and more.

Thus, wetland conservation should be integrated into the Northern Metropolis design for its economic and social benefits.

Nature’s mental health benefits are often understated. However, the restrictions imposed during the Covid-19 pandemic have highlighted the importance of green spaces. People confined to small, crowded spaces have experienced immense mental stress, and nature has become a refuge, as shown by the numbers flocking to country parks.

Apart from housing, Lee has two other crises to deal with – climate change and biodiversity. As an international finance centre, Hong Kong’s climate footprint extends beyond its borders.

This brings opportunities to influence climate mitigation actions. Hong Kong can facilitate the growth of the green bond market in Asia and around the globe while calling for credible and effective green bond standards, to attract foreign capital and bring significant economic benefits.

When devising climate solutions, it is key to avoid creating new problems while trying to solve old ones. For example, new offshore wind farms could pose a threat to Hong Kong’s already-stressed marine biodiversity.

The climate crisis is also exacerbating the global biodiversity crisis. A United Nations report has warned that a million animal and plant species are now threatened with extinction, and Hongkongers’ love of seafood is a key driver. Hong Kong is the second-highest per capita seafood consumer in Asia and eighth-highest in the world.

Unknowingly, we consume species that are threatened, endangered or illegally sourced. Thus, to increase transparency of the seafood supply chain, the government should establish a seafood labelling system to provide information on source country, production method and scientific name on pre-packaged seafood products. 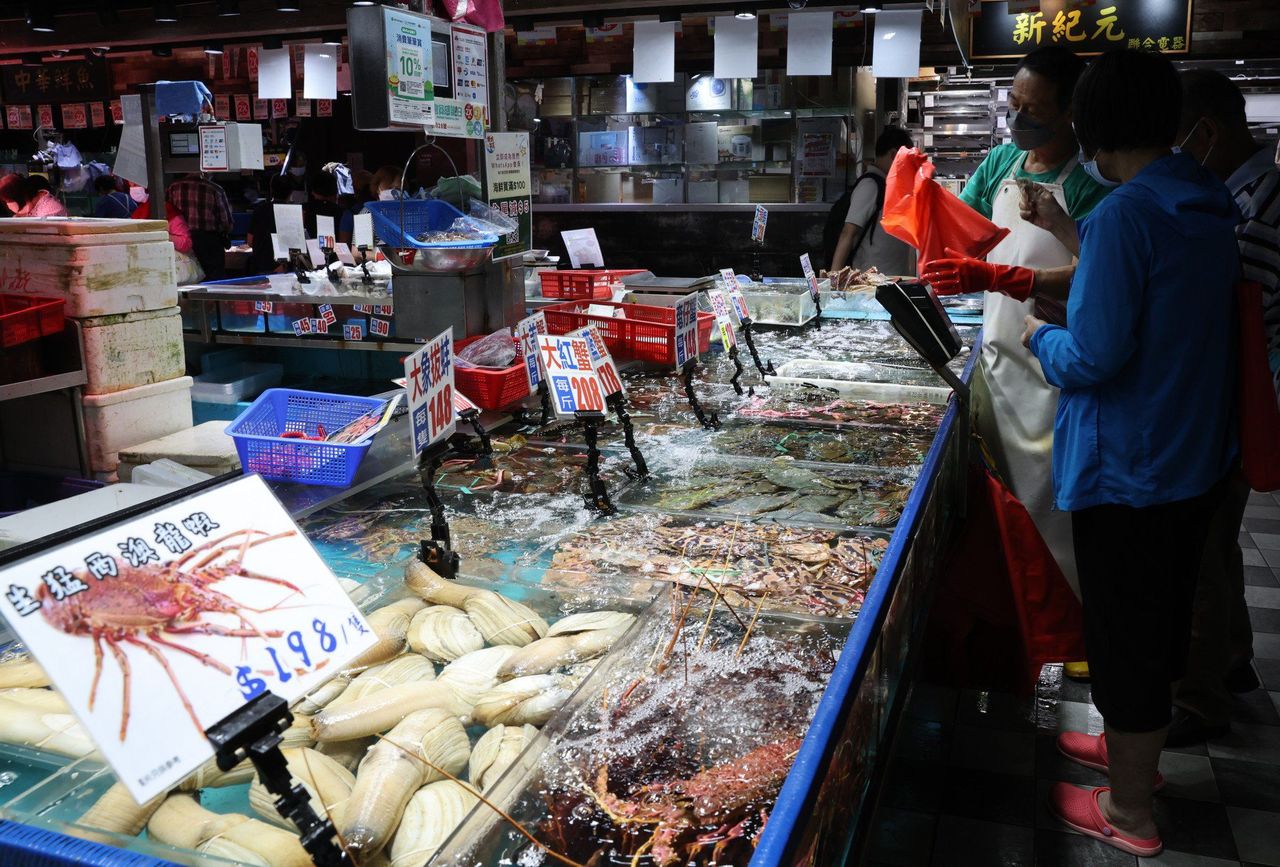 People buy seafood at a wet market in Siu Sai Wan on May 13.

Lee believes in Hong Kong’s unique strengths. Part of the city’s geographic uniqueness are its beaches and coastal waters, and their biodiversity. Conserving and managing our seas can bring significant socio-economic benefits, including outdoor recreation, eco-tourism, scuba diving and fisheries.

It is now a global goal to protect 30 per cent of our oceans by 2030. Hong Kong must lead the way and show the world our commitment to protecting our waters.

Meanwhile, at least three fires involving piles of discarded polyfoam containers have been recorded since February after mainland China barred truck drivers from taking them back across the border. A holistic waste management system with bold, legally binding instruments is therefore needed to tackle the problem and make Hong Kong a circular, plastic-smart city.

Integrating nature conservation goals with development goals to improve the well-being and living standards of Hongkongers will set an example for other Greater Bay Area cities. It will also show the world that achieving President Xi Jinping’s vision for an ecological civilisation is a viable model to fulfil obligations under the United Nations Convention on Biological Diversity and accomplish the government’s Greater Bay Area plan.

Most importantly, we can create a liveable, beautiful city where developed areas and nature are linked and residents can have a comfortable home with nature in their backyard.