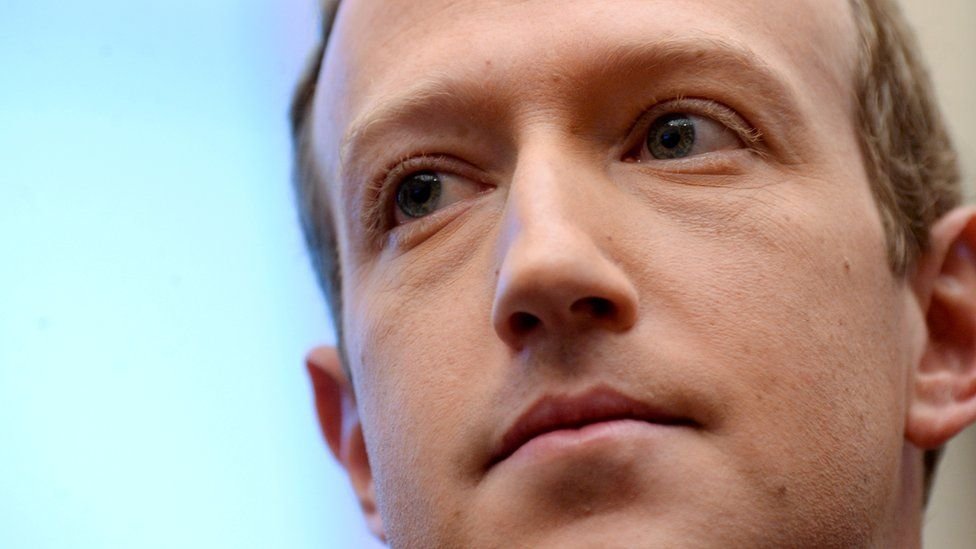 End of Political manipulations arround the globe or only in USA? Facebook to stop recommending civic and political groups

Facebook will stop recommending users join "civic and political" groups, as it tries to reduce the number of political posts in people's feeds.

It follows weeks of suppressing such content around the US election but will now become permanent policy around the world.

Mark Zuckerberg announced the change in a phone call with investors.

"People don't want politics and fighting to take over," the Facebook boss told those on the call.

It remains unclear what "civic groups" covers, and how the change could affect grassroots campaigning.

A Facebook spokesperson said the company was "still fine tuning" the policy and how it would work in the UK.

The decision follows months of pressure over the spread of misinformation on Facebook.

And Mr Zuckerberg said it wanted "to make sure the communities people connect with are healthy and positive".

"There are also a lot of groups that we may not want to encourage people to join, even if they don't violate our policies," he said.

"Now, we plan to keep civic and political groups out of recommendations for the long term."

This was "a continuation of work we've been doing for a while to turn down the temperature and discourage divisive conversations and communities", Mr Zuckerberg said.

Facebook groups are often used for legitimate community organising and grassroots campaigns, however, something Mr Zuckerberg "want[s] to be able to keep happening".

"But one of the top pieces of feedback we're hearing from our community right now is that people don't want politics and fighting to take over their experience on our services," he added.

Sometimes, groups set up for one purpose can be hijacked for another - as during the 2019 UK general election, when groups designed to discuss local issues in a particular town turned into political battlegrounds.

And earlier this month, the Guardian reported how a UK page for land sales, with 40,000 members, was taken over by "supporters of free speech against big-tech fascism".