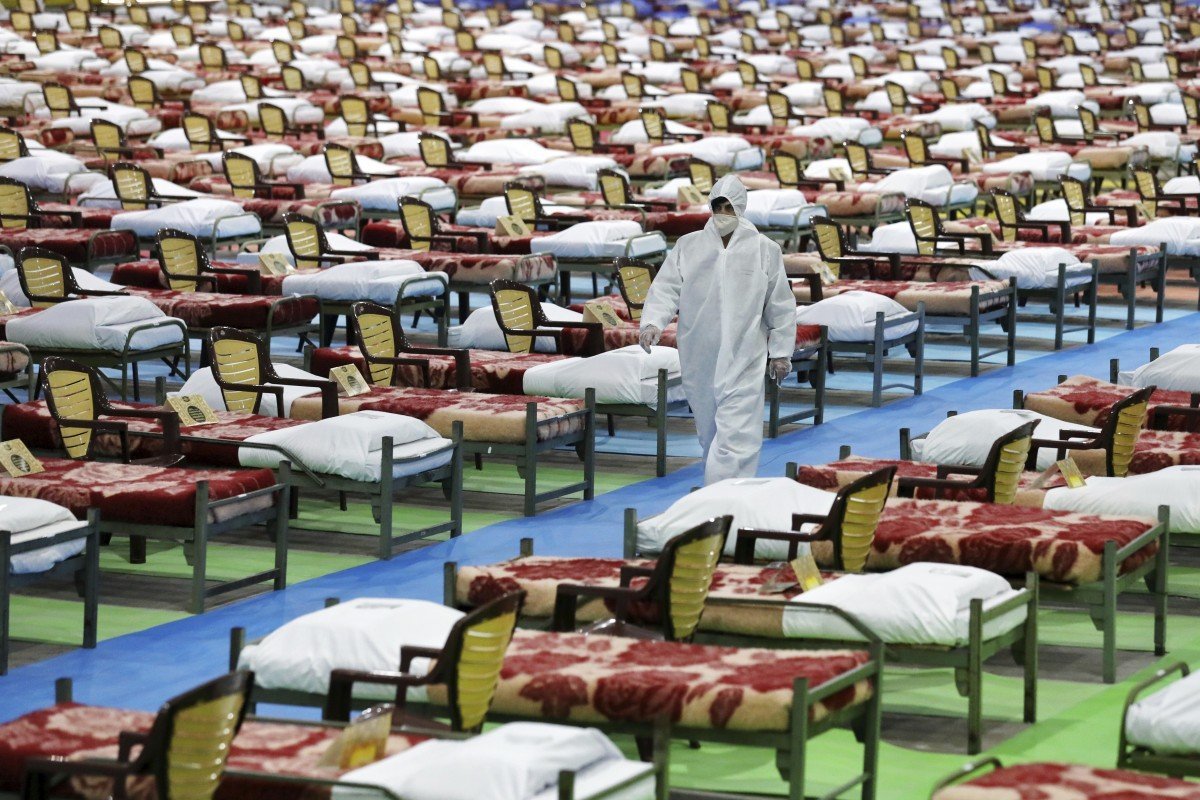 End Iran sanctions in the time of cornavirus

The world should follow China in helping devastated Iran and condemn the United States for its inhumane and vindictive action.
Global media is focused on the Covid-19 pandemic in the Western world. But while those countries face tremendous hardships, they are comparatively rich and resourceful. And their experiences do not remotely approach the true horrors the disease has inflicted on the Iranian people.

While Western media initially fixated on the ineptitude and inadequacies of the Iranian leadership in its response to the outbreak, it has since lost interest. In other words, once the political point has been made against their leaders, the suffering of the people hardly warrants major news coverage.

This has tremendous consequences in that it has allowed the United States to escape criticism for not only continuing, but also expanding, its deadly sanctions against the Iranian regime and its people, at a time when they are already in a life-and-death struggle on a daily basis.

As Seyed Reza Hosseini, Tehran’s acting consul general in Hong Kong and Macau, told the Post, the unilateral US sanctions are stopping vital medical supplies from reaching his country.

Though medicine, medical devices, food and other humanitarian supplies are supposedly exempt from sanctions, US bureaucracy and politics have made it difficult for companies and countries to work through the system. Many just couldn’t be bothered to risk being sanctioned themselves for helping Iran.

This is not just an Iranian claim, but a finding by international rights groups such as Human Rights Watch.

Secretary of State Mike Pompeo, of course, doesn’t care. “The US will continue to fully enforce our sanctions,” he said. Washington is doing a lot worse than “continue to enforce sanctions”.

This month, deliberately on the Persian New Year, Washington slapped new sanctions on Tehran while the entire country is reeling from the viral outbreak. “Mean” and “petty” do not even begin to describe it.

In his fake magnanimity, US President Donald Trump said Washington would help if Tehran asked for it. Actually, the Iranian regime has pleaded to many countries for help and approached the International Monetary Fund for a financial lifeline for the first time.

The US, of course, has made it difficult for them to help. That’s why so far, only China, India and the United Arab Emirates have actively offered aid.

It’s time for the world to call out the US to end the sanctions, or at least provide a speedy humanitarian channel for the people of Iran.
#Donald Trump  #COVID-19  #Covid
Add Comment