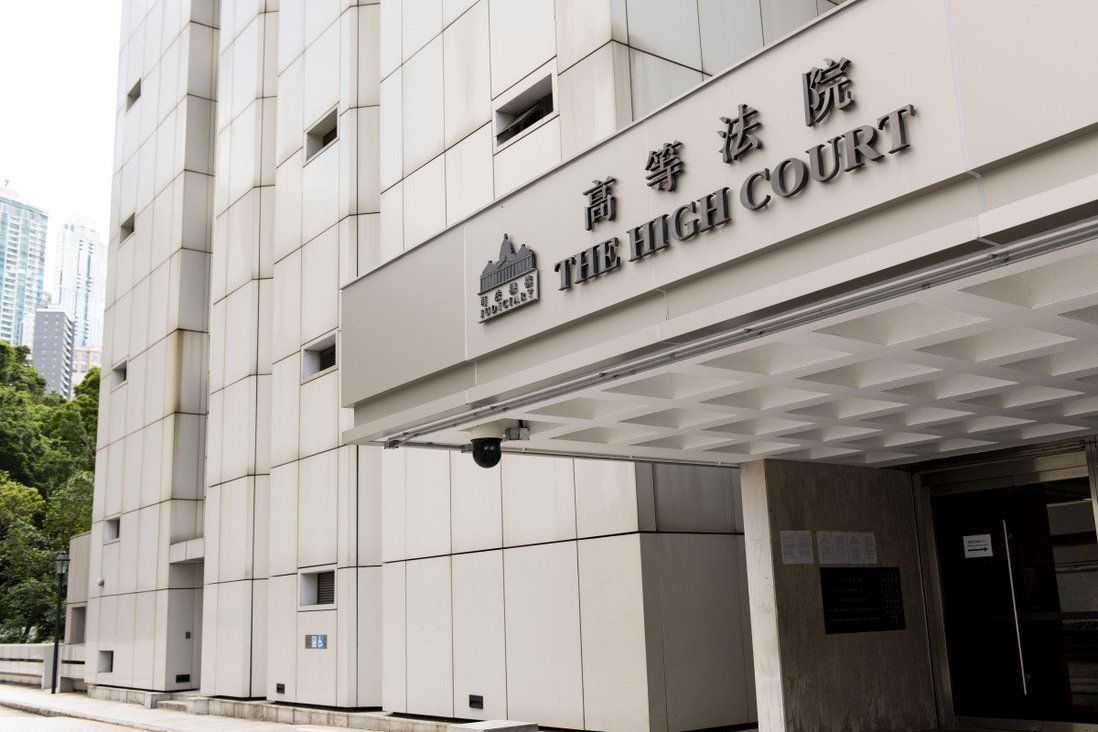 High Court hears appeal from two transgender men who were denied judicial review of the government’s refusal to amend the sex entry on their Hong Kong identity cards.

Officials have defended a controversial policy limiting gender status changes on Hong Kong identity cards to those who have undergone sex reassignment surgery, arguing there is a need to balance transgender rights against the difficulties faced by both the public and emergency response teams.

“As 9/11 had taught us, emergency situations do sometimes occur,” Monica Carss-Frisk QC said, referring to the September 11
terrorist attacks on the United States and highlighting the potential requirement for segregating sexes during certain major incidents and law enforcement operations.

The counsel for the commissioner of registration was responding to an appeal from two transgender men, Henry Edward Tse and a person identified only as Q, who had been unsuccessful in seeking a judicial review of the government’s refusal to amend their identity cards.

The High Court heard the pair had their breasts removed, received hormonal treatment and lived full-time as men, but retained their uteruses and ovaries and decided against undergoing surgery to construct genitals of the opposite sex.

Under existing policy, the commissioner will only amend the sex entry on the ID if the card holder has had full gender reassignment surgery, unless there is medical proof that person cannot undergo the operation. But the appellants say the requirement is cruel and inhumane.

Their counsel, Dinah Rose QC, had argued that the policy requirement was unconstitutional, adding that the surgery was not “the only workable model”, as described by the lower court, for registration officers to determine applications for amending the sex identifier, as can be seen in the United States, Britain, Austria, South Korea and Singapore.

At the Court of Appeal on Tuesday, Carss-Frisk said the commissioner was entitled to focus on the circumstances in Hong Kong, in particular how the identity card was used on a daily basis.

She said that made the situation “significantly different” from the overseas examples, which concerned the sex entry on documents such as birth certificates rather than IDs.

Given the everyday use, the counsel said it was “more likely that the sex entry would have an impact on others”, such as members of public.

Carss-Frisk said the government policy involved two aspects of public interest – one in having a clear and consistent guideline for registration officers and the second being fairness to those members of the public and service providers who came into contact with transgender people who had not gone through full surgery. 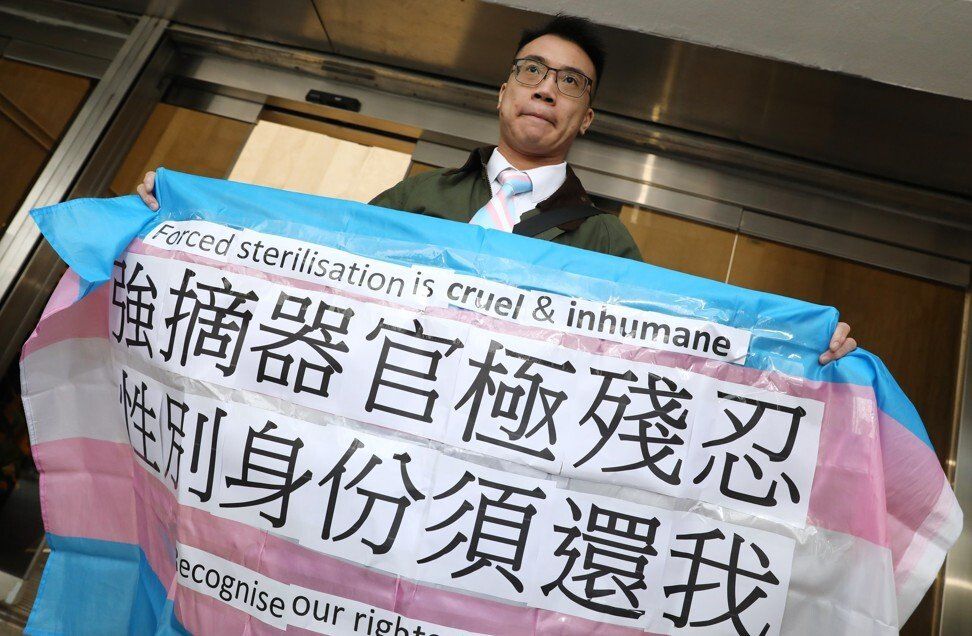 Henry Edward Tse failed in his previous bid for a judicial review of the government’s refusal to amend his identity card.

The interactions, according to the government, include a variety of scenarios such as the potential need to segregate the sexes in emergency responses during nuclear attacks, body searches conducted by law enforcement officers, enrolment in single-sex schools, and access to sports, sex-specific public toilets, hospital wards, residential facilities, among others.

“One can readily see the confusion and uncertainties and understand the distress that may arise if there is incongruence between the sex entry on the identity card and the person’s physical appearance,” the counsel continued.

But Mr Justice Aarif Barma questioned if a transgender person would suffer anguish and embarrassment much more frequently than the circumstances mentioned by the government, given the way in which the identity card was used in Hong Kong.

Mr Justice Jeremy Poon Shiu-chor, the chief judge of the High Court, also queried how the officer determined the correctness of the sex entry, given that it was not a question of law involving the conferring of legal status.

Carss-Frisk replied: “The commission’s policy is, of course, that it’s necessary to have full sex reassignment surgery in order for there to be an amendment of the identity card.”

Rose countered that the surgery was not necessary for a full gender transition, adding that the requirement was an arbitrary line, which amounted to a very serious and unjustified interference in the individual’s right to privacy.

“In every one of those situations [mentioned by the government], what matters is social gender,” she continued. “The question is if they’re walking as a man or a woman through the door.”

The court has reserved judgment, after Poon thanked counsel for their assistance in this “very difficult matter”.