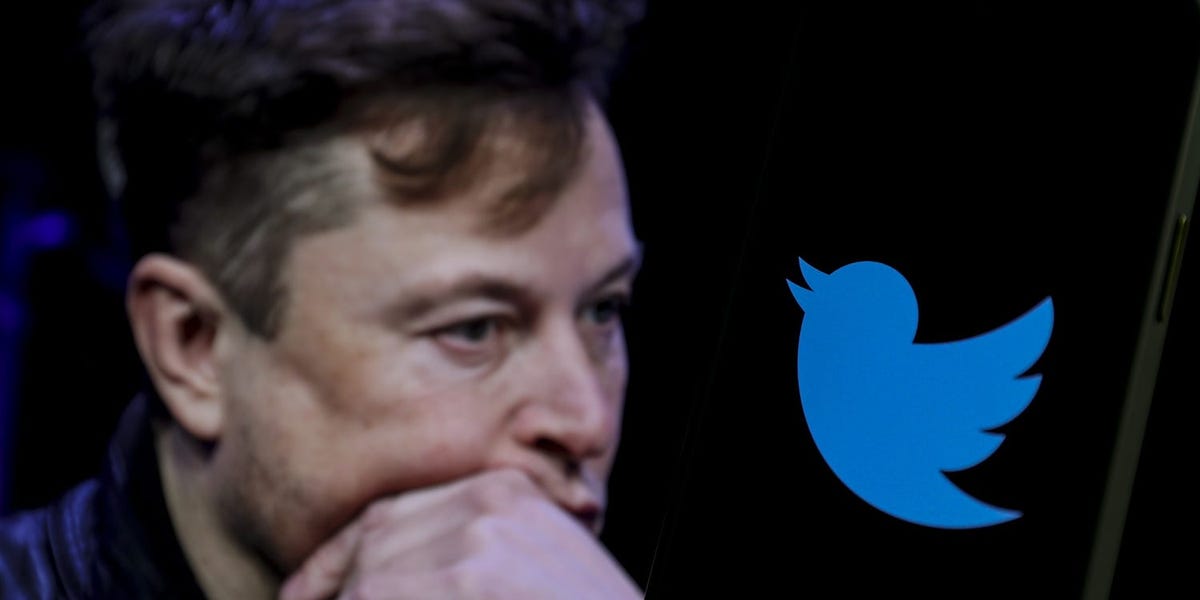 Companies including General Motors, Volkswagen, Audi, and Pfizer have all paused ads on Twitter, expressing concern over threats to brand safety.

The chaos surrounding Elon Musk's takeover of Twitter continues to mount after the tech billionaire seemingly threatened advertisers in a tweet Friday evening.

Musk said a "thermonuclear name & shame" is coming to companies that have paused their advertising as they wait to see the direction Twitter takes under his new leadership. The tweet came in response to a suggestion from Mike Davis, the former chief counsel for nominations to Senate Judiciary Chairman Chuck Grassley, that Musk list the dissenters in an effort to start a "counter-boycott."

The foreboding message came hours after Musk blamed activist groups for pressuring advertisers and causing a "massive drop in revenue" for Twitter.

"Extremely messed up! They're trying to destroy free speech in America," Musk wrote.

Before taking the helm of Twitter, Musk tweeted an open letter to advertisers promising the platform wouldn't become a "free-for-all hellscape." Companies including General Motors, Volkswagen, Audi, and Pfizer have all paused their advertising on Twitter, expressing concern over potential threats to brand safety and shifts to content moderation strategy.

In a tweet on Saturday, Luma Partners CEO Terence Kawaja responded to Musk's threat to advertisers by calling out his role in generating uncertainty around the company.

Musk has received backlash after laying off thousands of workers during his first week at the company and implementing a controversial Twitter blue check verification subscription for $7.99.