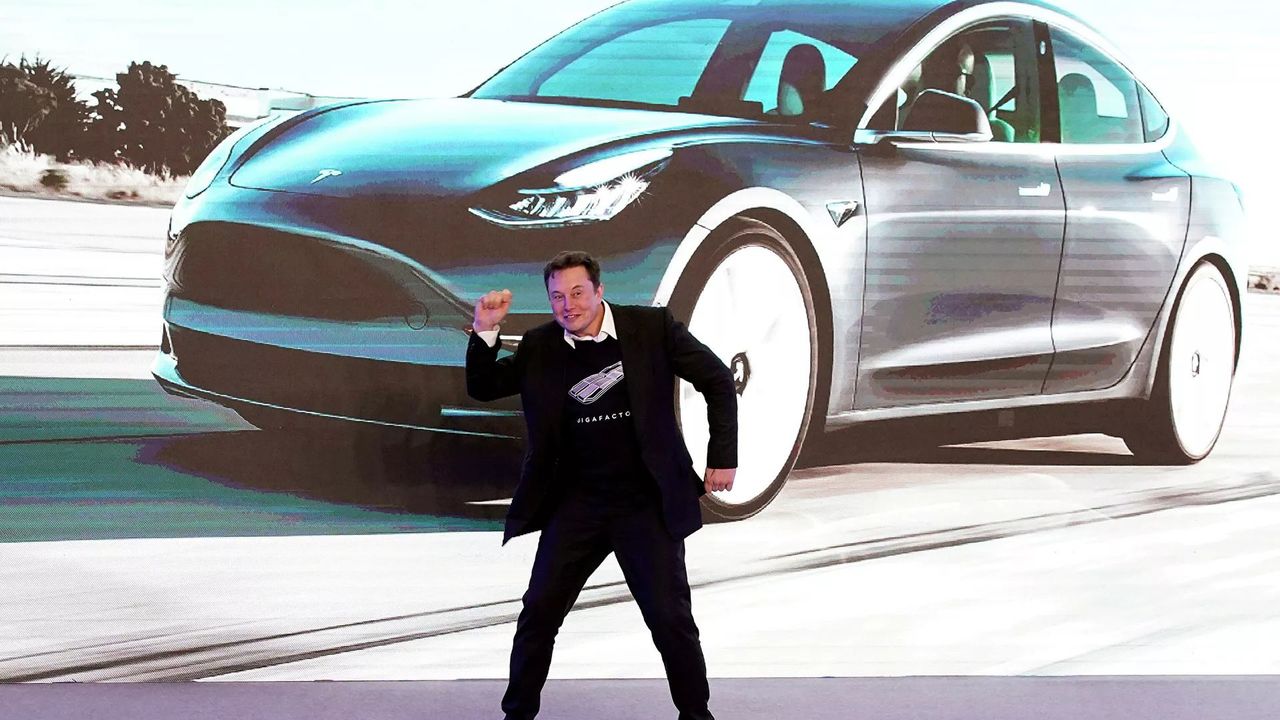 According to reports, Elon Musk's company has approached Prime Minister Narendra Modi’s office with the request as it gears up to sell its vehicles.

Top Tesla executives, including India's head of policy, Manuj Khurana, approached government officials with the demands last month in a closed-door meeting, arguing that the taxes were too high, reported Reuters quoting sources.

Currently, 60 percent import duty is levied in India on electric vehicles that cost $40,000 or less, and 100 percent for those prices anything above.

The news agency reported that government officials are divided over the US automaker’s demands. “Some officials want the company to commit to local manufacturing before considering the import duty request,” the report said.

It has also been said in the report that the government is concerned about the impact on the local auto industry.

Tata Motors is one company that has opposed the move, saying that concessions to Elon Musk's company would be against India’s plans to boost the domestic manufacture of elelctric vehicles. The company recently raised $1 billion from investors to boost local EV production.

In August this year, Indian testing agencies gave approval to Tesla to manufacture or import four car models in the country.

The approval meant that the electric carmaker had cleared the "homologation stage" for all four of the models/variants it had sought approval for from the Indian authorities.

Homologation basically indicates that a vehicle is road-safe and has passed all the necessary tests.

Aside from the import duties, another roadblock for the company in India will be scant electric vehicle charging infrastructure. Electric vehicles in India account for only one percent of the nation's annual car sales.
#Elon Musk  #Tesla
Add Comment