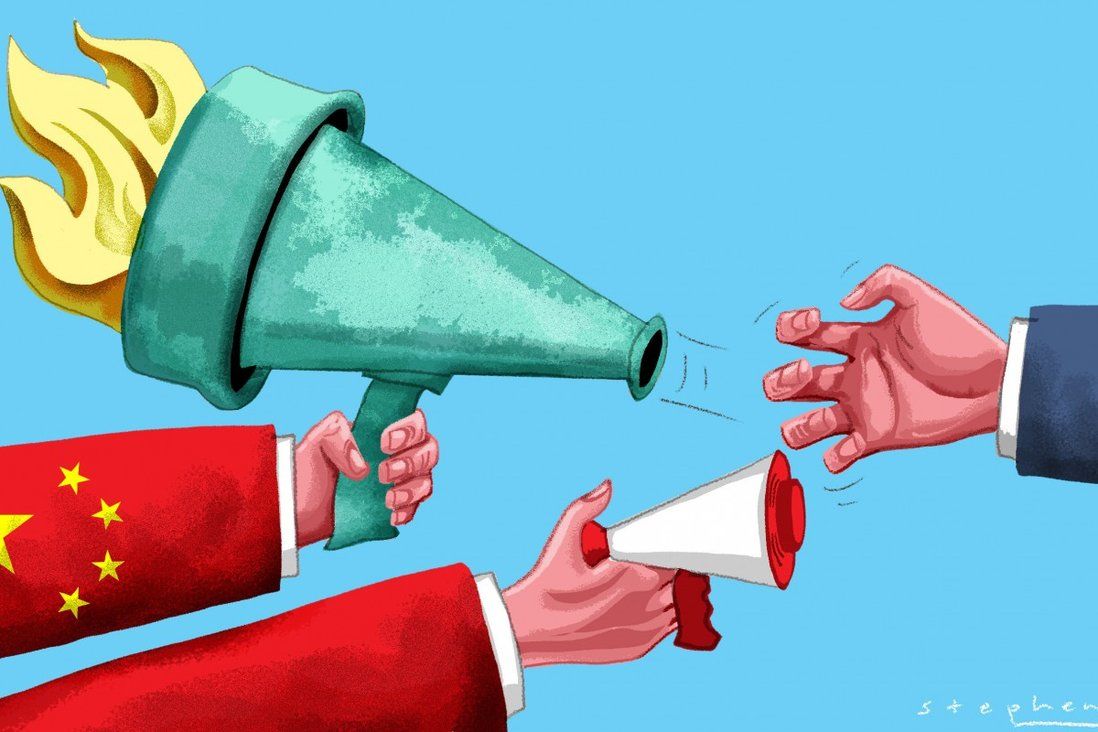 Electoral reform a time for Hong Kong democrats to reinvent themselves

Now’s the time for the pan-democrats to be more strategic and pragmatic, and to engage better with the mainland. Progress may be stalled for now, but history shows a breakthrough is possible.

Institutional change is often characterised by path dependence. However, the passage of major changes to the electoral system by the National People’s Congress on March 11 seems to have taken Hong Kong’s constitutional development away from its past trajectory.

The road map and timetable Beijing promulgated in December 2007 could have allowed Hongkongers to directly elect their chief executive in 2017, based on the nomination mechanism prescribed by the Basic Law. It flopped because of the 2014 “Occupy Central” showdown by the pan-democrats who failed to reach a compromise with Beijing officials.

The top-down changes now allow members of the Election Committee to be elected as legislators, with speculation that they could comprise at least one-third of an enlarged assembly. In future, all legislative candidates must also secure nominations from this committee, making it a kingmaker.

Further, a total of 300 local delegates to national political institutions and local branch representatives of national organisations will join the committee to safeguard “national” interests.

The district council “super seats” elected by universal suffrage, integral to the 2010 deal with the Democratic Party brokered by former chief executive Donald Tsang Yam-kuen, are expected to be scrapped. A new qualification screening mechanism will ensure all candidates for public office meet the “patriot” requirement.

The revamp will greatly weaken the power of pan-democrats in the legislature. Before the en masse resignation last November, they held a critical minority of over one-third of the seats and could veto any government bills on constitutional change.

Beijing regards the pan-democrat camp as having been captured by separatist elements who attempted to stage a “colour revolution” in 2019 following mass protests against the subsequently withdrawn extradition bill. Protests turned into violent clashes with the police, arson and attacks on mainland organs and companies.

When extremists stormed the legislative chamber, desecrating the city emblem and waving the former British colonial flag, it was an affront to China’s sovereignty and a tipping point. The rest is sad history. Following a national security law imposed by Beijing to restore order, the latest electoral changes will rid Hong Kong’s power organs of “non-patriots”.

Beijing’s severe response is probably beyond the expectations of many pan-democrats, some of whom had got too close to the laam chau (or mutual destruction) strategy of extremists who harbour the illusion of an international crusade to bring down the Chinese communist government.

But Beijing’s reading of the local challenge does not stop there. It has been asking why the local government and its pro-establishment allies have failed to contain the crisis and allowed themselves to be upstaged by subversives. Their political competence is in doubt.

By recharging the Election Committee and making it more oriented towards national interests, Beijing hopes to ensure the local polity will not get out of control again. This is a typical post-conflict or post-rebellion response; central authority is imposed, short of provisional direct rule, as seen, for example, in Catalonia after its unconstitutional pro-independence referendum in October 2017 was annulled by the Spanish national government. 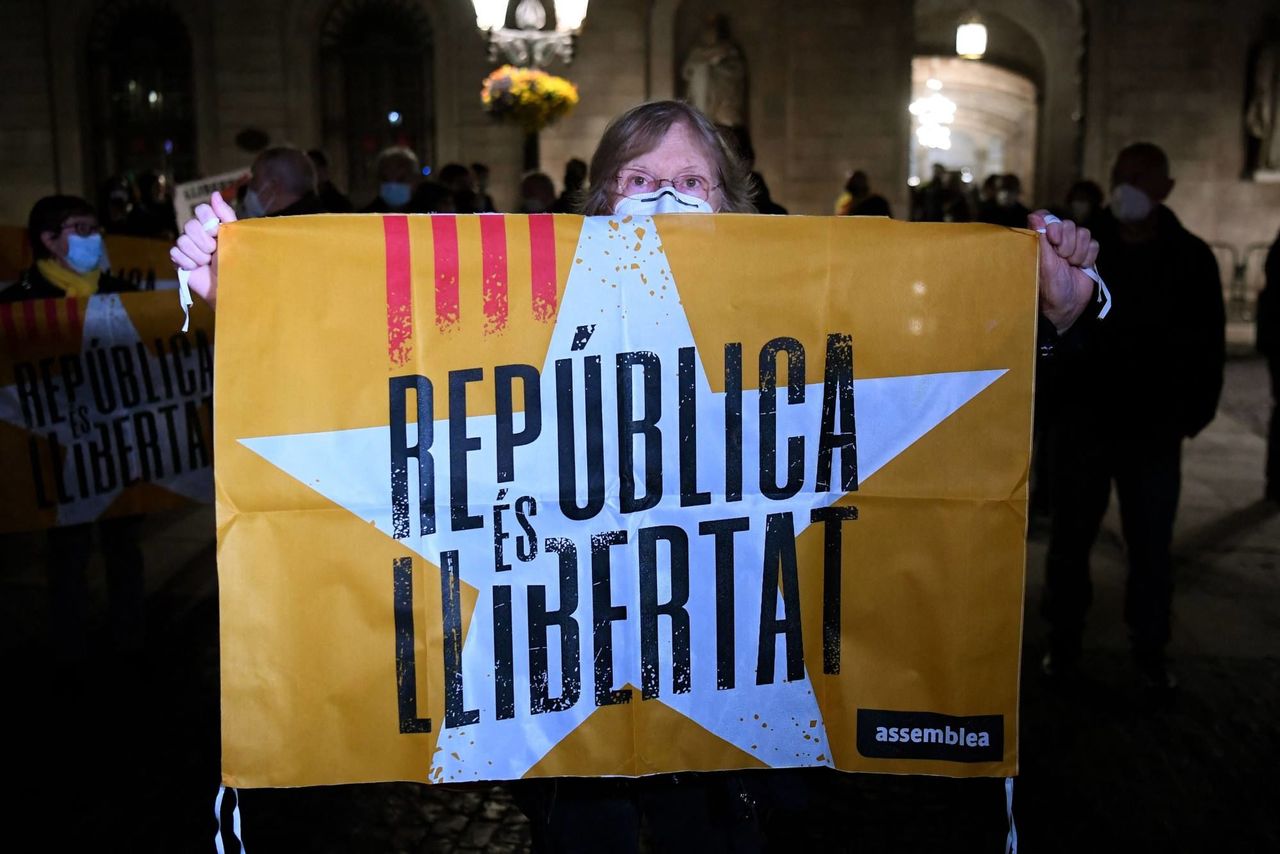 Under the new electoral rules, the existing pro-establishment parties may not be the majority in the legislature, either. Much will depend on the future composition of the Election Committee and how it operates.

Some expect the revamped committee, by virtue of its role in electing both the chief executive and, soon, a sizeable number of legislators, to shore up the executive-led system. This is wishful thinking.

The present Election Committee is a loose set-up that becomes dormant once it has discharged its election function. It can only play a vigorous role in bringing the executive and legislature together if it acts as a closely knit caucus – which it is not. And who will coordinate and mobilise the committee to act as a power chamber?

As the pan-democrats’ room for manoeuvre dwindles and “patriot”-screening is introduced, future pan-democrat politicians in the system would be, by definition, patriotic. The pro-establishment camp will lose their long-standing role of counterbalancing a disloyal pan-democratic force and of being the sole custodian of national interests.

If Beijing is keen for the establishment camp to form a strong coalition with the chief executive, these parties must become more serious about their policy platform and go beyond attracting votes by merely shaming and blaming officials.

They will gain in policy influence and cabinet appointments, but also bear the pain of being held partly responsible for any government hiccup or policy failure. Or else they have to be more vigilant in supervising the government.

As for the pan-democratic parties, they can still win some seats, given their popular support base, but they must rethink their role in the future legislature as a much smaller minority. Moreover, those who choose to stand for election are likely to be accused by radical members of their camp of legitimising an unfair system.

The pan-democrats must articulate a new narrative that can inspire hope and confidence. They need to show that politics is the art of the possible.

Doomsayers abound. It is easy for some, especially foreign commentators, to conclude that the electoral reform amounts to a death knell for the democrats and even for Hong Kong. But history does not work that way.

One should not forget that the pro-democracy movement started in the 1970s and 1980s, from almost nothing; back then, the subdued colonial legislature was entirely appointed by the British administration. Many early democrats supported reunification with China and were fully prepared to work for democracy within an uncertain post-1997 system. 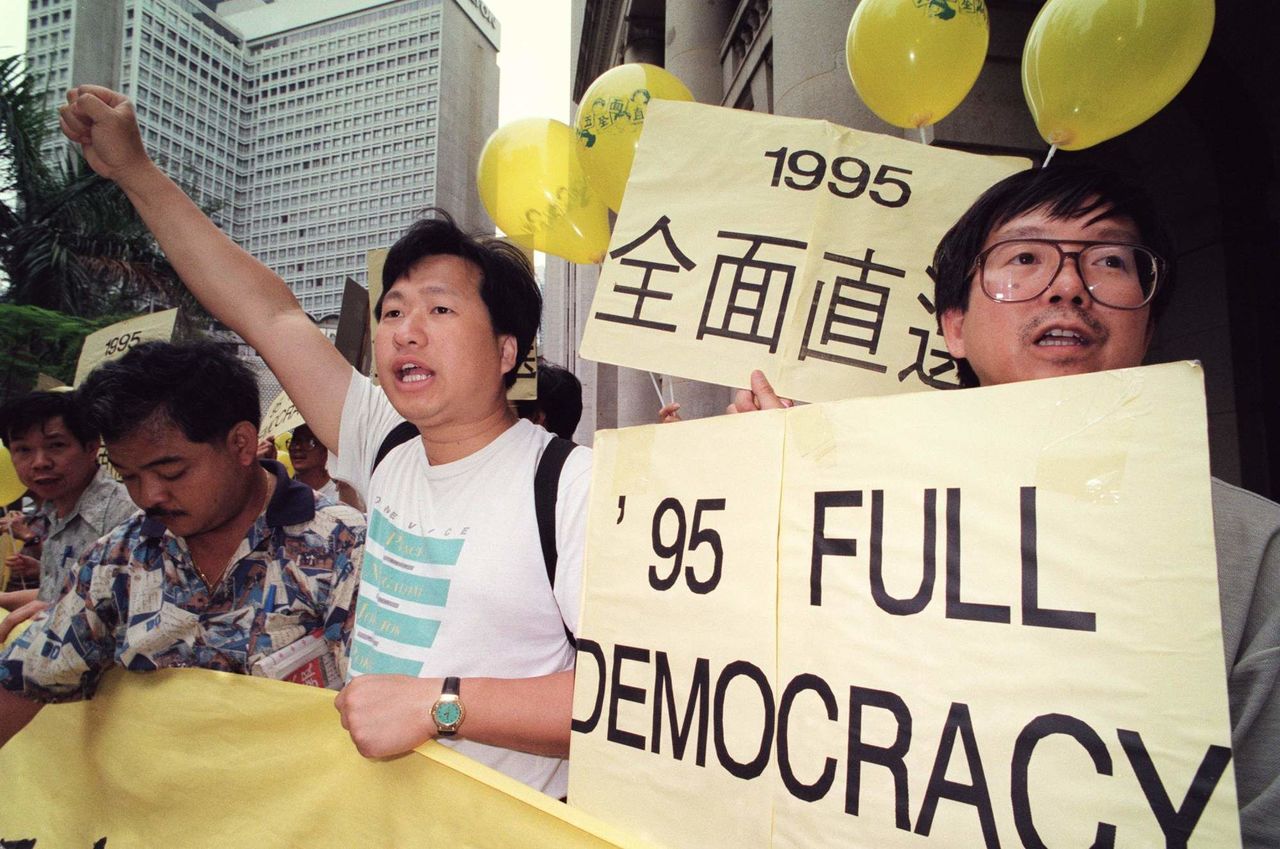 Demonstrators gather outside the Legislative Council building to call for direct elections for the 1995 Legco election, in then British-run Hong Kong. Many early democrats supported reunification with China and were fully prepared to work for democracy within an uncertain post-1997 system.

Democratic progress may be stalled for now, but it will not evaporate if a new breed of committed politicians and civil society leaders do not lose faith and make the best of the system. They need to be more strategic and pragmatic, and engage better with the mainland.

It is not the beginning of the end but the end of a new beginning – to strive for a sustainable political future for Hong Kong as part of China, against all odds. The city’s democratisation cannot go far if it is seen by China as a threat. Right now, mutual trust is fragile. Rebuilding trust is the most daunting task.