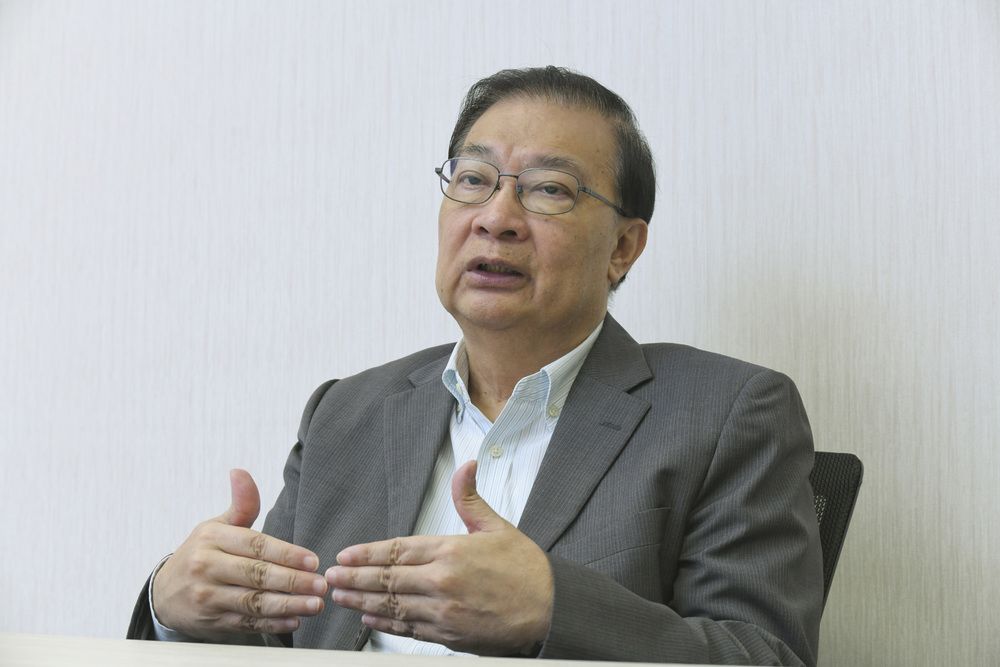 The National People's Congress standing committee is expected to pass details for electoral changes in Hong Kong tomorrow, according to Hong Kong's sole delegate to the committee, Tam Yiu-chung.
Tam left for Beijing yesterday to attend the committee meetings scheduled today and tomorrow.

The committee will scrutinize amendments to Basic Law annex I, which states the method of electing the SAR's chief executive, as well as annex II regarding the composition of the Legislative Council and its voting procedure during the two-day meeting.

Before setting off for Beijing, Tam said the amendments to the SAR's electoral system might be passed in the two-day meeting.

"Hong Kong has to hold three elections in the coming year and Beijing has to allow time for the SAR government to undergo local law amendments, so time is running short," Tam said.

"If NPC standing commitee members think that the amendments have already been thoroughly discussed and members do not have further comments, we might then put it to a vote as everyone knows the urgency of those amendments."

However, Tam stopped short of elaborating which kind of sentiment he will be reflecting to members of the standing committee.

"I do not want to speak too much on the matter, everyone will know after the result of the meeting is announced. There will be illustrations to help everyone understand the amendments," Tam said.

Tam Yiu-chung said the amendments to Basic Law annex I and II are the only items on the agenda related to Hong Kong. He will return to Hong Kong tomorrow afternoon.

On March 11, the NPC passed a proposal to amend Hong Kong's electoral system, including introducing a qualification review committee to vet election candidates and increasing the number of seats in the Legislative Council from 70 to 90.

On top of the current geographical and functional constituencies, there will be a new Election Committee constituency. However, the NPC has not yet decided the specific allocation of seats for the new 90-member Legco.

Meanwhile, Lau Siu-kai, vice-president of the Chinese Association of Hong Kong and Macao Studies, said yesterday he expects the candidate qualification committee to consist of less than 10 people and that its decision cannot be challenged in the courts.

"The committee is set up under a deliberation by the NPC standing committee, which means it is at a very high position and therefore it would be impossible for a local court to overturn [its] decision," Lau said.

"There is nothing we can do even if there are concerns. The main consideration for the electoral change is to safeguard national security, hence we cannot perceive it from a democratic standpoint or under the 'one country, two systems' principle," he added.
Add Comment