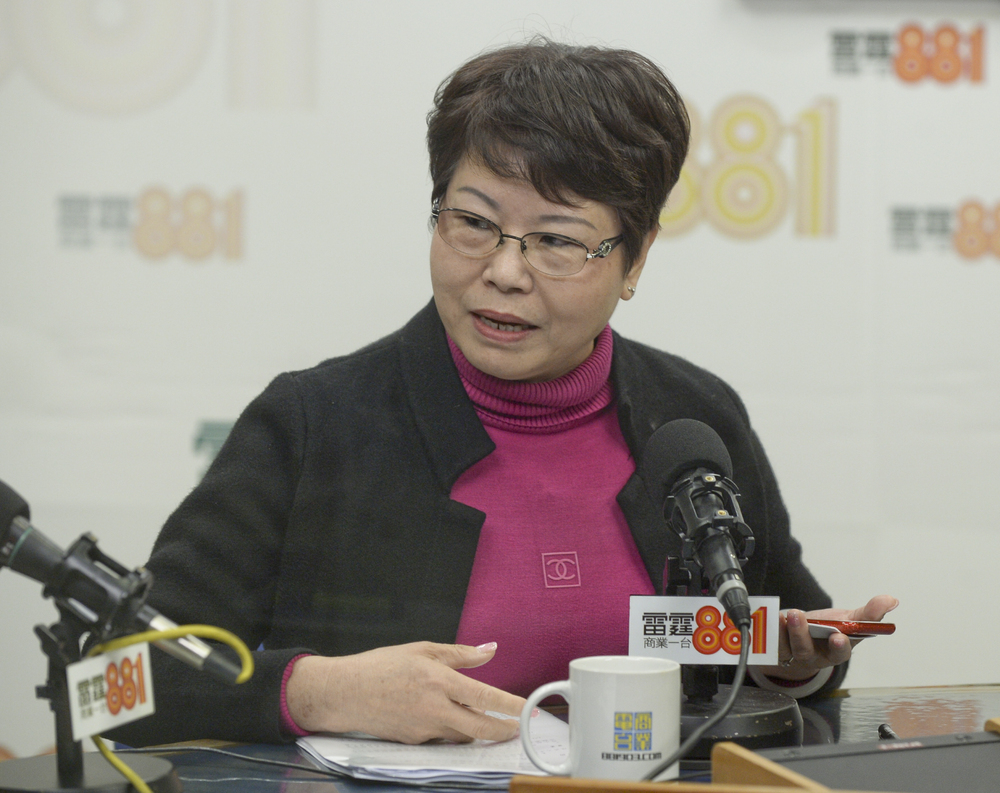 Altru Nursing Home's CEO, Grace Li Fai, who is also a member of the government's Elderly Commission, said elderly homes won't force staffers to receive the fourth Covid jab, given that there has yet to be any large-scale outbreak in local communities.

Staffers should be given their own choice depending on the risk of the pandemic development, according to Li.

As for elderly home residents, Li noted that the rate of third Covid jab is not at a high level. However, she also pointed out it is not yet time for many who had received the booster jab or recovered from Covid to get the fourth jab.

Li continued staffers are willing to receive the fourth jab to strengthen the vaccine's protection in general. However, many who had never contracted Covid just got the third jab in February, meaning they must wait until August for their next jab.

Li also said most staffers who got the fourth dose are aged above 60.

She added visitors need not receive the booster jab or fourth jab even after the third phase of the vaccine pass comes into effect, saying that both the visitors and residents have received two doses of vaccine already.

She said the risk of cross-infection is comparatively lower in elderly homes, and the pandemic development has stabilized recently as well.
#COVID-19  #vaccine  #Covid
Add Comment