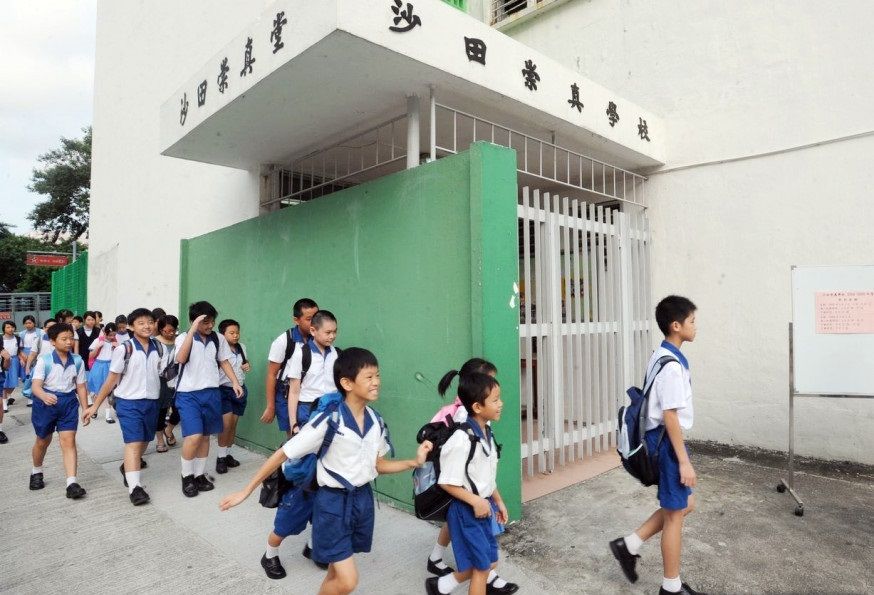 Eight schools with upper respiratory tract infections - which have similar symptoms to Covid-19 - are listed to conduct mandatory coronavirus testing, the government announced this early morning.
Five kindergartens were among them, including Cannan Kindergarten and Nursery in Whampoa Garden, Wo Che Nursery School in Sha Tin, and Academy Kindergarten in Tin Shui Wai.

The government stated that visitors - who have been to these schools for more than two hours from April 10 to yesterday - have to do mandatory coronavirus tests by the 26th of this month.

Sample bottles would also be distributed to people in kindergarten and nursery. They are required to return the sample bottles by the 28th of this month.
#COVID-19  #Covid  #Coronavirus
Add Comment