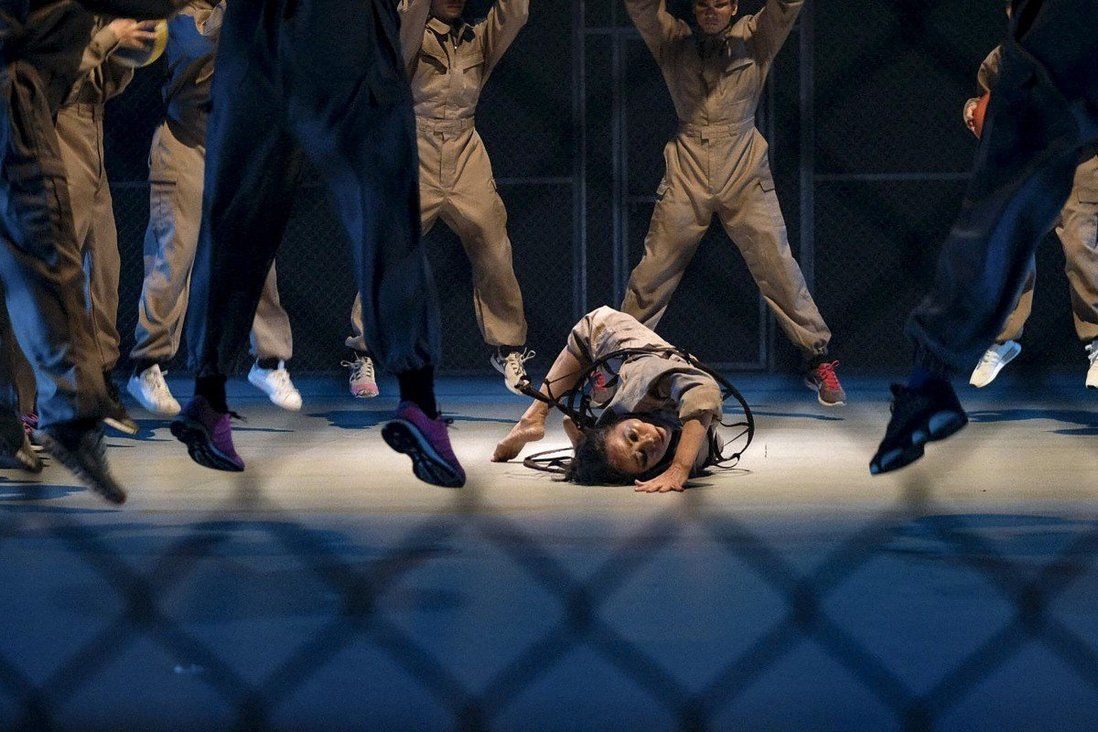 Eight members of a dance troupe preparing for a contemporary performance quit the show before its opening last December over fears it might contravene Hong Kong’s national security law, the Post has learned.

They were uncomfortable that Matches, a production by established dance company Y-Space, ended with the melody of Glory to Hong Kong, the de facto anthem of anti-government protesters in 2019.

Although the song is not outlawed in Hong Kong, education authorities have banned it in the city’s schools under the national security law, saying it is linked closely to illegal and violent acts.

Victor Ma Choi-wo, artistic director of Y-Space, said some dancers and backstage staff were concerned when the song was added at the end of the sports-themed performance which also featured the national anthem, March of the Volunteers.

He called a meeting of the dancers and crew in the middle of November, and 30 of them spoke up.

“Some were worried that the arrangements would affect their future performances in mainland China and they could even be banned from crossing the border,” Ma told the Post.

“Others feared that their participation could affect their families’ plans to emigrate, and said lawyers had advised them to withdraw from the show.”

In the end, eight members, including two dancers, chose to drop out.

“It was the first time I encountered self-censorship by team members in my three-decade career,” said Ma, who co-founded Y-Space in 1995.

He managed to get replacements and, as a compromise, switched the national anthem with a minute’s silence.

The show was expected to run at the Cultural Centre in Tsim Sha Tsui from December 11 to December 13, but had to go online instead after live performances were banned amid the fourth wave of Covid-19 infections in the city.

Legal scholars and opposition politicians have warned the law, with its vaguely defined offences and broad powers for the police and mainland Chinese agents, posed a threat to freedom in the city and undermined the “one country, two systems” principle.

The national anthem law took effect last June too, defining how people should behave when it is played, it also criminalises insults to the anthem.

“We don’t think any elements of our show violated the national security law,” Ma said. “Artists shouldn’t exercise self-censorship before the authorities step in. We are facing invisible red lines since the introduction of the law.” 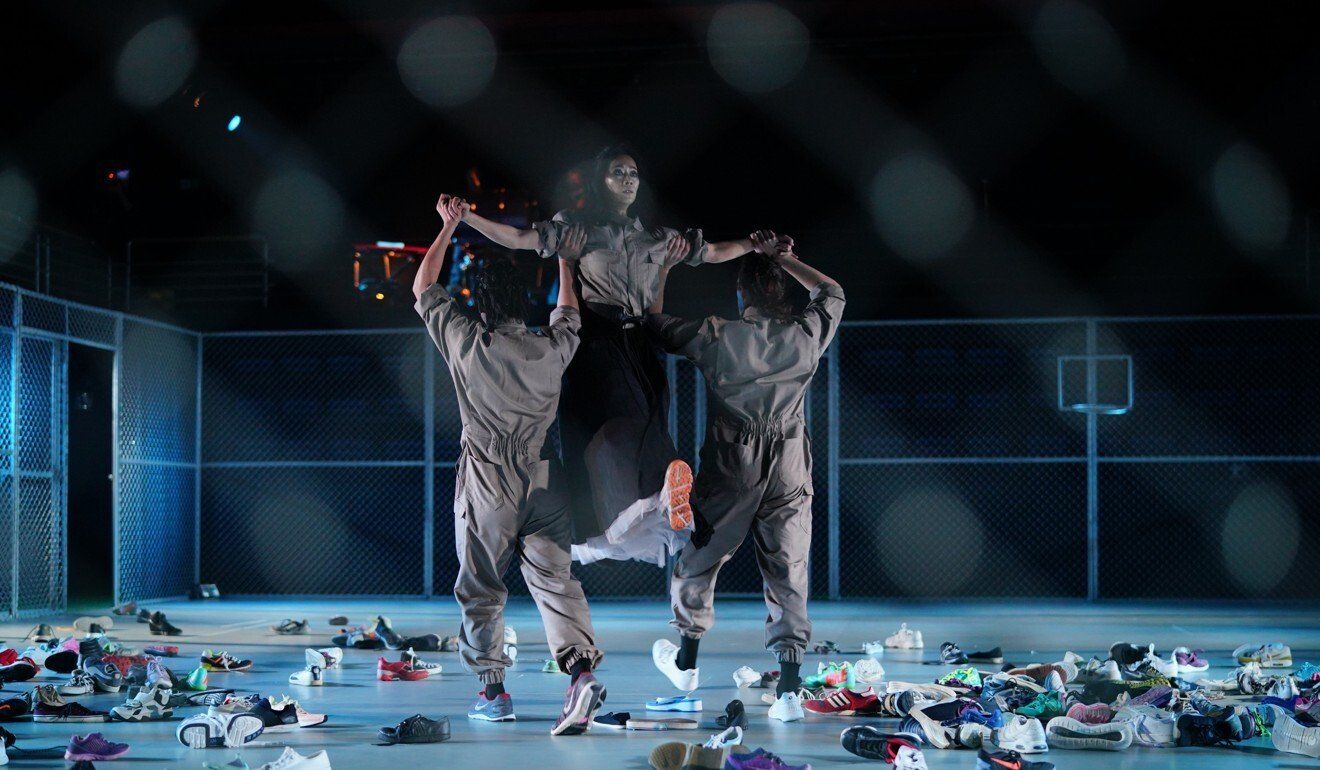 Matches focused on the roles of referees in sport and the way some people attempt to manipulate games.

Y-Space, a prominent contemporary dance group that has performed overseas many times, including at international arts festivals, is supported financially by the Hong Kong Arts Development Council.

Ma said the Leisure and Cultural Services Department, which manages the Cultural Centre where the performance was meant to be held, did not intervene during the company’s preparations.

Speaking on condition of anonymity, one of the eight who dropped out said she quit because she was concerned about the possible impact on the safety of team members.

“You can’t rule out anything since the implementation of the national security law,” she said. “I fully agree we shouldn’t exercise self-censorship in arts performances but the social atmosphere since last year may make you think twice in some situations.”

Ma said Matches examined the spirit of fair play, with performers assuming that referees of various games including football, basketball and table tennis, ensure the rules are followed. The performance explored how there are people who change the rules of the game and manipulate matches.

Edmund Leung, the show’s music director, said he chose Glory to Hong Kong to wrap up the performance because it best reflected the city’s social atmosphere in the past two years.

Earlier, he also considered Below the Lion Rock, an informal anthem of sorts calling for solidarity and rising above discord.

“But we found Glory to Hong Kong to be a better option,” said Leung, who felt that those who left the show worried too much.

Quoting US President Franklin D Roosevelt, who said in 1933 that “the only thing we have to fear is fear itself”, he said: “Those who are more ‘immune’ to fear have some responsibility to encourage those who are more fearful, to give them a sense of feeling safe and calm.”

Lawmaker Ma Fung-kwok, who represents the sports, performing arts, culture and publication functional constituency, said it was up to individual artists to decide whether to stay with the group.

“People make their decisions based on their own views and perception. Hong Kong is a free society and we have to respect the choices of different people,” he said.