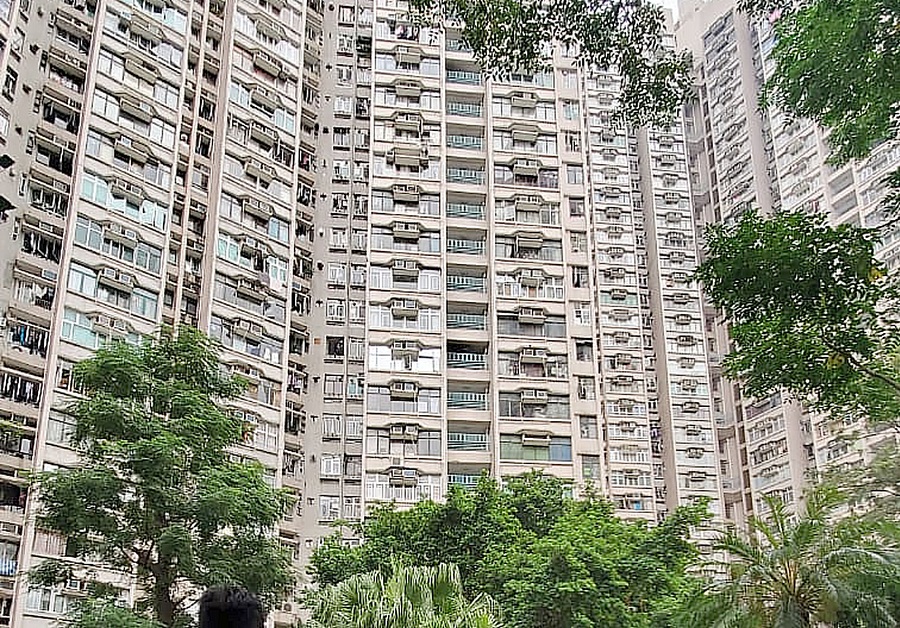 Authorities yesterday announced eight new imported Covid-19 cases, including four males and four females, 13 to 64, from Czech Republic, the United States, the Philippines, the Maldives and Spain.
All of them except a 13-year-old boy have completed both doses of the Sinovac or BioNTech vaccine.

The Centre for Health Protection is also investigating an overseas case involving a 19-year-old Hong Kong woman who tested positive in the United Kingdom on September 19 shortly after she flew to the European country from the SAR.

Her sample collected in Hong Kong on September 14 tested negative, two days before she flew to the UK on British Airways flight BA028 on September 16.

Her specimen collected in the UK on her third day of arrival last Sunday tested positive, although she had been asymptomatic.

The woman lived at Suet Fung House, Fung Tak Estate, Diamond Hill. She received two doses of BioNTech vaccination on April 30 and May 21 in Hong Kong.

Preliminary investigations showed that the patient worked at 24/F, Wing On House, 71 Des Voeux Road Central in Central and last went to work on September 10.

She had also participated in a camping activity from September 5 to 6 at the Hong Kong Federation of Youth Groups - Jockey Club Sai Kung Outdoor Training Camp located at Tai Mong Tsai, Sai Kung.

As a prudent measure, Suet Fung House, Wing On House and the Sai Kung training camp will be added to a mandatory test list.
#BioNTech  #COVID-19  #vaccine  #Covid
Add Comment