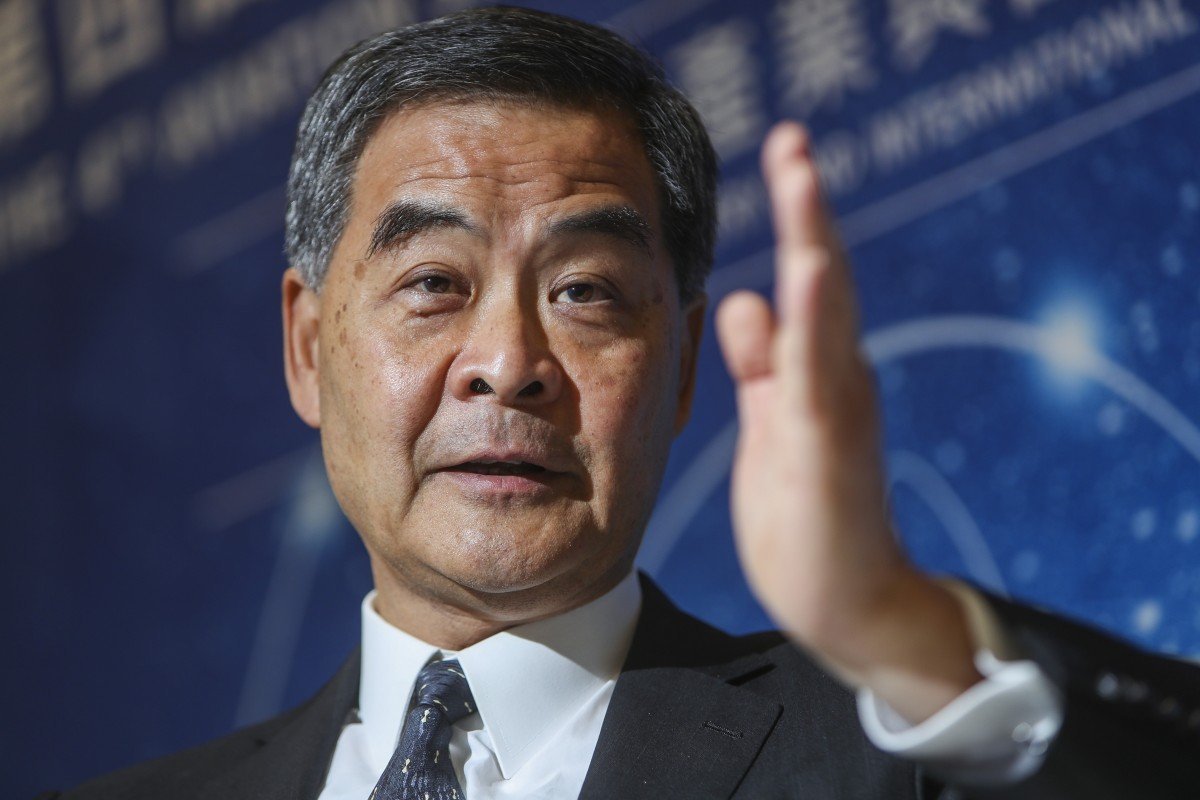 A war of words has erupted between an ex-city leader and Hong Kong’s Education Bureau over the handling of teachers convicted of misconduct during last year’s anti-government protests, with the former chief executive accusing its top official of evading his responsibilities.

Leung Chun-ying, who is also vice-chairman of China’s top advisory body, the Chinese People’s Political Consultative Conference, slammed Secretary for Education Kevin Yeung Yun-hung for refusing to publicise the names of convicted teachers and their schools in a series of at least six Facebook messages posted over the past three days.

Making two rare rebuttals, the bureau denied it had avoided the problem, saying it had “seriously followed up” each of the misconduct complaints against teachers “even in the face of challenges”.

But Leung suggested the bureau had failed to take a sufficiently hard line. 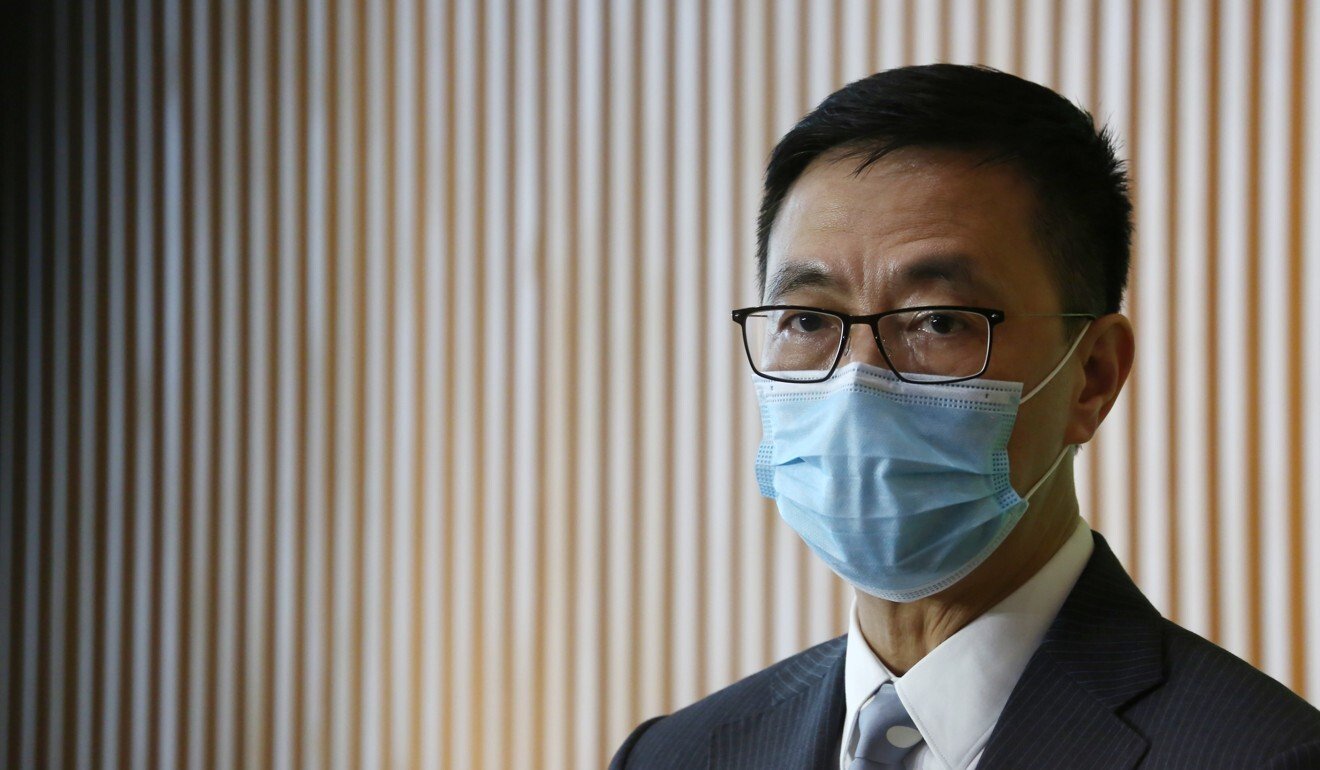 Secretary for Education Kevin Yeung was directly targeted in the ex-city leader’s Facebook posts, which accused him of ‘avoiding responsibilities’.

“On such a major issue of right and wrong, is this a responsible response? It is a shame for an official to avoid responsibilities,” Leung wrote in one of the posts targeting Yeung, who served as his undersecretary for education between 2012 and 2017.

The Chinese proverb “it is a shame for an official to avoid responsibilities” was used by President Xi Jinping during a 2017 visit to Hong Kong in which he urged local officials to overcome challenges despite the difficulties of the complicated political environment.

The city’s schools were squarely in the spotlight during the months of social unrest that erupted last June over the now-withdrawn extradition bill, as thousands of those arrested were secondary school and university students, while about 100 teachers were also detained.

"We never adopted the attitude of ‘not making a big issue out of [the problem]’, and we truly do not understand why there was such a comment Education Bureau spokesman"

Between June 2019 and this year, the bureau completed initial investigations in 180 of the 222 protest-related complaints involving teacher misconduct, with 117 believed to have been involved in wrongdoing.

About half of those cases have been followed up on, with 17 teachers issued reprimand letters and nine more given warning letters, both of which can result in the loss of their teaching registration if they commit misconduct again. Another 19 educators have received advisory letters or verbal reminders.

The row first broke out after Yeung told an online programme hosted by pro-establishment lawmaker Starry Lee Wai-king on Monday that if teachers were involved in unacceptable behaviour, such as making hate speech, the bureau would take follow-up action.

"How is it unfair for schools [to have their names publicised]? If so, is it fair for parents when they are being kept in the dark? Leung Chun-ying, former Hong Kong leader"

A day later, Leung, the ex-leader, lashed out at Yeung on his Facebook page, saying the bureau’s follow-up actions were not enough.

“The Education Bureau has only issued reprimands and warnings to teachers, but still insisted on not publicising the names of the teachers involved and which schools they teach at, meaning parents are being kept in the dark,” Leung said.

He added: “Such an attitude is more or less merely saying, ‘Trust me, I have done my job, but please do not make a big issue out of it’.”

Within hours, the bureau put out a statement rebutting Leung, saying: “The bureau has always dealt with teacher misconduct complaints seriously while keeping in mind what’s best for our students, and without any fear in the face of challenges from convicted teachers or pressure groups. 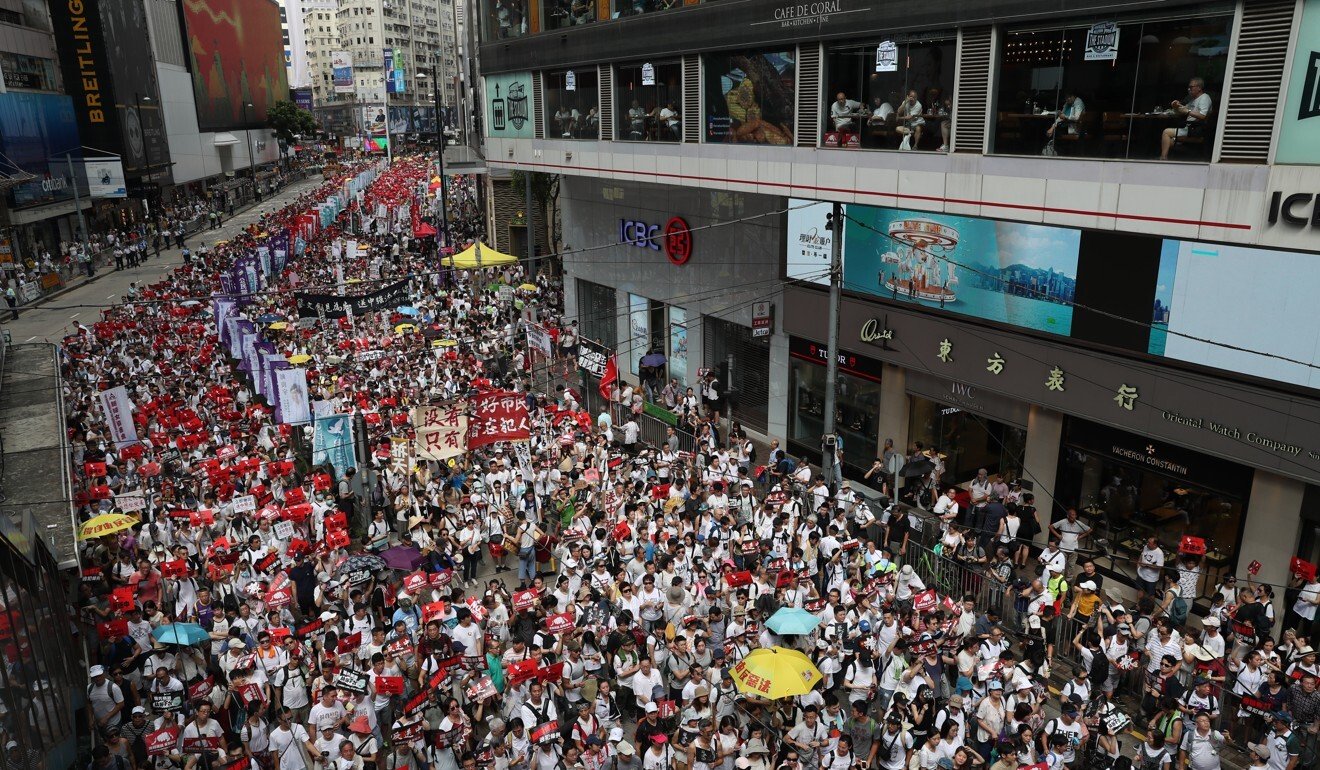 “We never adopted the attitude of ‘not making a big issue out of [the problem]’, and we truly do not understand why there was such a comment. We hope that anyone who gives their opinion or criticism on the issue could base them on facts.”

A bureau spokesman added that publicising the names of convicted teachers could be unfair to the school, particularly in cases where the involved educator had already left their job.

But on Thursday, Leung hit out at the bureau again in another Facebook post, raising the example of hearings held by the Medical Council of Hong Kong, which had published the names of the doctors being complained against.

“How is it unfair for schools [to have their names publicised]? If so, is it fair for parents when they are being kept in the dark?” Leung said.

But a bureau spokesman said on Thursday evening that the comparison was wrong, as the laws and systems governing the medical and education sectors were different, adding a teacher who made a mistake should bear the responsibility on his or her own rather than having their schools targeted.

Leung responded with three more Facebook posts lashing out at the bureau and insisting it name the convicted teachers.

Wong Kam-leung, chairman of the pro-establishment Hong Kong Federation of Education Workers, said he had reservations about publicising the names of schools and teachers involved.

“There are certain considerations over such a suggestion, including privacy issues, as well as the impact on the schools involved. By publicising the names, it could in turn affect the school’s future development and admissions as well as other teachers teaching there,” he said, adding he believed the bureau could consider allowing principals to check the names of convicted teachers from their database.

Ip Kin-yuen, vice-president of the Professional Teachers’ Union, who represents the education sector in the legislature, criticised Leung for “trying to provoke conflicts”.

The bureau has “already done too much” in following up on teacher misconduct complaints, he said, pointing to its investigation of anonymous tips.