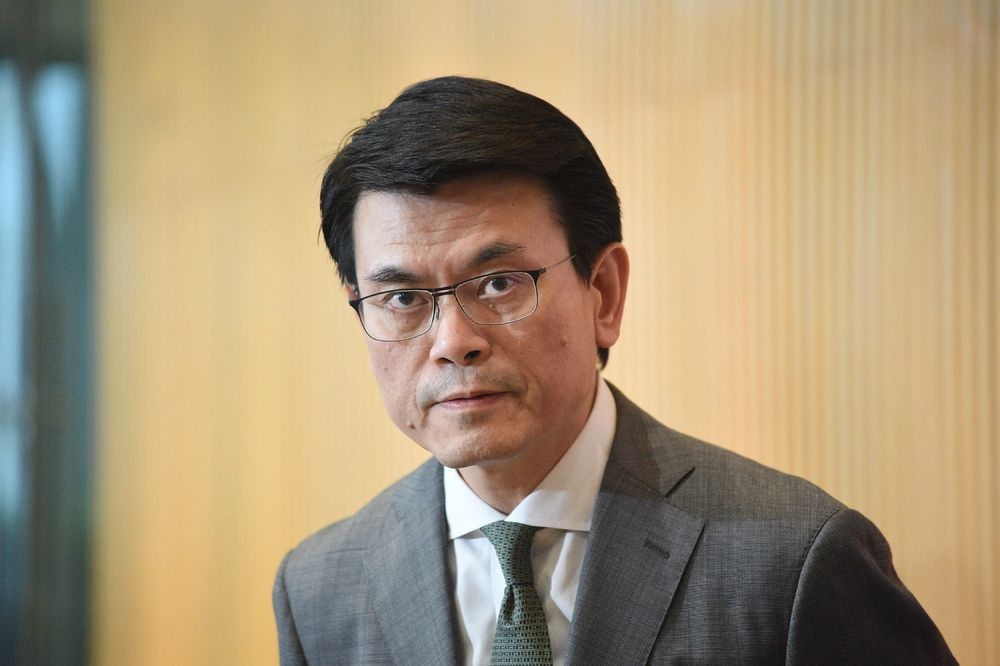 Hong Kong’s economy has rebounded sharply after being hit by the coronavirus disease pandemic - but it is not out of the woods yet and some sectors are still reeling, the top trade official says.
“The distribution of this rebound is rather uneven,” Edward Yau Tang-wah, the secretary for commerce and economic development, told CNBC’s “Squawk Box Asia” on Thursday.

Yau explained that imports and exports have been a “very strong catalyst” of growth in the last few months. Overall trade hit record levels in some months. However, retail sales are moderating and tourism is still struggling to recover, he said.

Such uneven economic performance is also reflected in the jobs market, and will likely remain so as Hong Kong faces the “twin battle” of containing the spread of the coronavirus and reviving the economy, added Yau.

The Hong Kong economy grew by 7.9 percent in the first quarter of 2021 compared to a year ago. It was the city’s first economic expansion after six consecutive quarters of year-on-year contraction.

Yau said it’s encouraging that the number of daily infections has fallen and stayed low in Hong Kong over the past month. That would allow more segments of the economy to recover, but fresh waves of infections could still occur, he added.

“The lesson we learned is try to shorten the time to suppress the outbreak,” said Yau, adding that the ability to do so will help instill confidence among individuals and businesses.
#Coronavirus
Add Comment