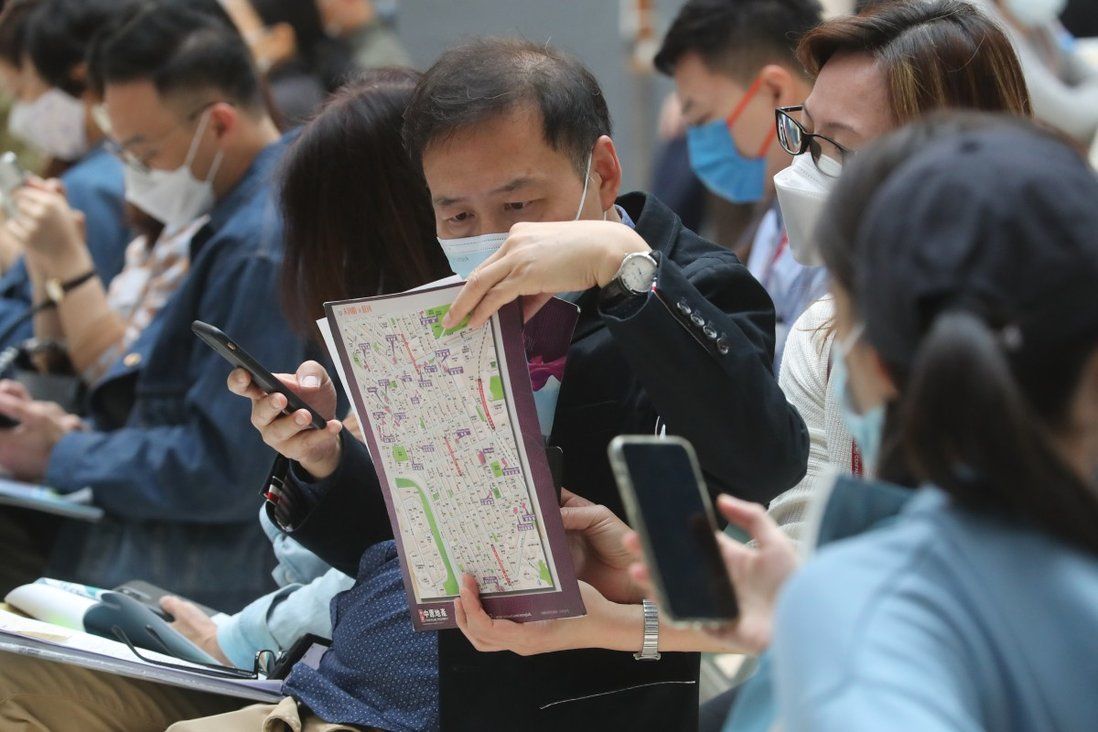 A streak of sell-out weekends ended on Sunday when three developers managed to sell only a fraction of 148 flats on offer.

A streak of sell-out weekends for residential property in Hong Kong ended on Sunday when three developers managed to sell only 20 out of 148 flats between them.

In Kai Tak, Wheelock Properties only found 5 buyers for the 50 units on offer at its Grande Monaco project, while Henderson’s Cetus. Square Mile project in Mong Kok sold three out of 20 up for grabs on Sunday.

“Most of the units sold today are from inventory as all these three projects have been on the market for a while. It is difficult to attract too many new buyers any more as most are waiting for big new projects to debut next month,” said Sammy Po, chief executive of Midland Realty’s residential division.

The dismal results followed some brisk recent weekend property sales, which saw Wheelock Properties and Sino Land shift 202 flats, nearly 90 per cent of what was on offer in an earlier phase of their Grand Victoria project on March 13.

Wheelock sold 80 flats out of 88 offered at its Grande Monaco project at the former Kai Tak airport site in Kowloon in the first batch on February 27.

“Developers did not put many high-end flats up for grabs during Easter as they are expecting prices to go up and are saving more for later,” said Louise Chan, vice-chairman of Asia-Pacific and chief executive of the residential division at Centaline Property Agency. “The bullish sentiment in the property market will carry on.”

Grand Victoria III, comprising two tower blocks, is about a five minute walk from the Nam Cheong subway station. As many as 388 flats of various sizes, including duplex units, will be available when the project is completed in March 2023.

Its developers raised the average price slightly to HK$25,771 (US$3,313.6) per square foot, 2 per cent more than the first phase a couple of weeks ago. The units on offer today ranged from 277 square feet to 524 square feet in size, with prices starting from HK$6.7 million and going up to HK$13 million.

“Buyers are still enthusiastic about flocking to snap up a flat now as we see the continuity of the low interest rate environment, but they are waiting for more choices,” said Po.

Po expects 2,000 new flats to be sold in April, more than 60 per cent more than in March as some major projects kick off sales.