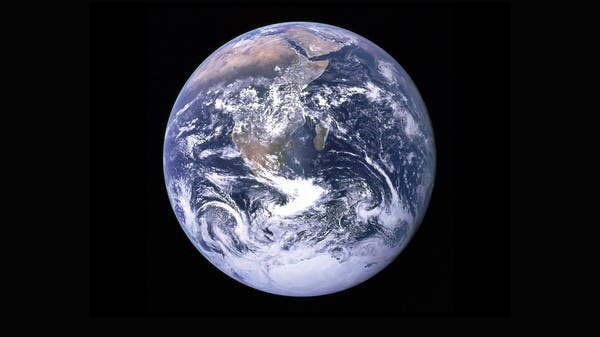 Earth is spinning faster than ever, scientists say no cause for concern

Earth is spinning on its axis at record speeds, although scientists say these recent findings are no cause for concern.

On June 29, the planet spun 1.59 milliseconds faster than 24 hours, according to timeanddate.com, which was the fastest since highly-accurate atomic clock records began in the 1960s.

This followed a streak of the 28 fastest days recorded in 2020, the shortest of which was recorded on July 19 at 1.47 milliseconds fewer than 24 hours. 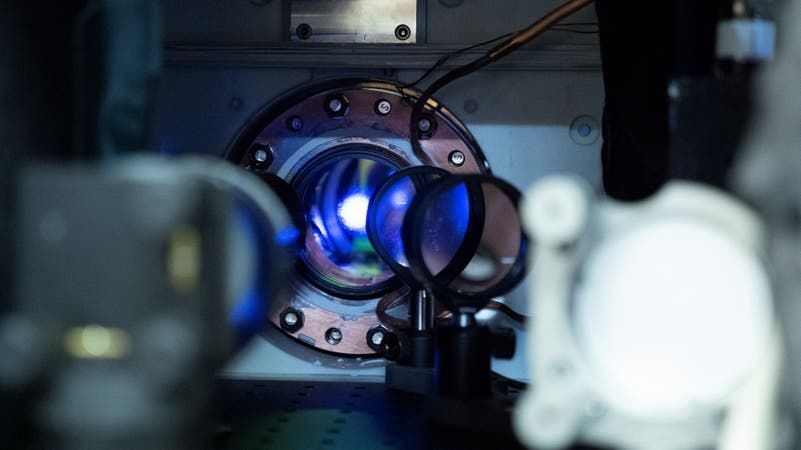 This handout photo provided by NIST shows a strontium atomic clock, one of the world's most accurate time-keeping pieces in the lab of Professor Jun Ye at the University of Colorado, in Boulder.

After the record was set in June of 2022, Earth’s rotation almost reached its fastest the following month when it spun 1.50 seconds faster than 24 hours on July 26.

Scientists are unsure of the reason behind shorter days, although several theories have been put forward.

One of which suggests that the deviations could be due to a phenomenon called the Chandler Effect – which is a recorded wobble in the Earth’s rotation.

Other theories postulate that the change in speed could be blamed on changes to the oceans, tides, or to the Earth’s climate.

Scientists interviewed by the Associated Press said that the Earth’s rotational speed fluctuates regularly and that the record-setting measurement is no cause for panic. 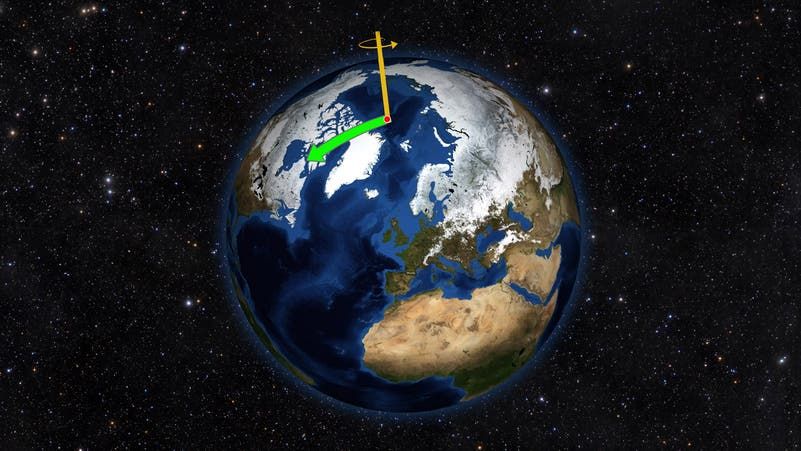 An illustration depicting a shift in the axis of Earth's rotation, causing a 'wobble.'

“There’s nothing magical or special about this. It’s not such an extreme data point that all the scientists are going to wake up and go, what’s going on?”

Atomic clocks have been used to measure time to a high degree of accuracy since the 1960s.

These devices measure the oscillations of a particle that vibrates millions of times per second to measure precise passages of time.

Discrepancies are often found when comparing atomic clock measurements of 24 hours to the time it takes the earth to rotate fully.

If these measurements become too out-of-sync, the International Earth Rotation and Reference Systems Service (an organization that maintains global time), may add a leap second in order to make up for the difference.

Ken 46 days ago
That's because the clot shot has killed so many people and they cremate them thus the world is lighter. So it will fling everyone off as it goes into hyper drive
View all comments (1)Add comment