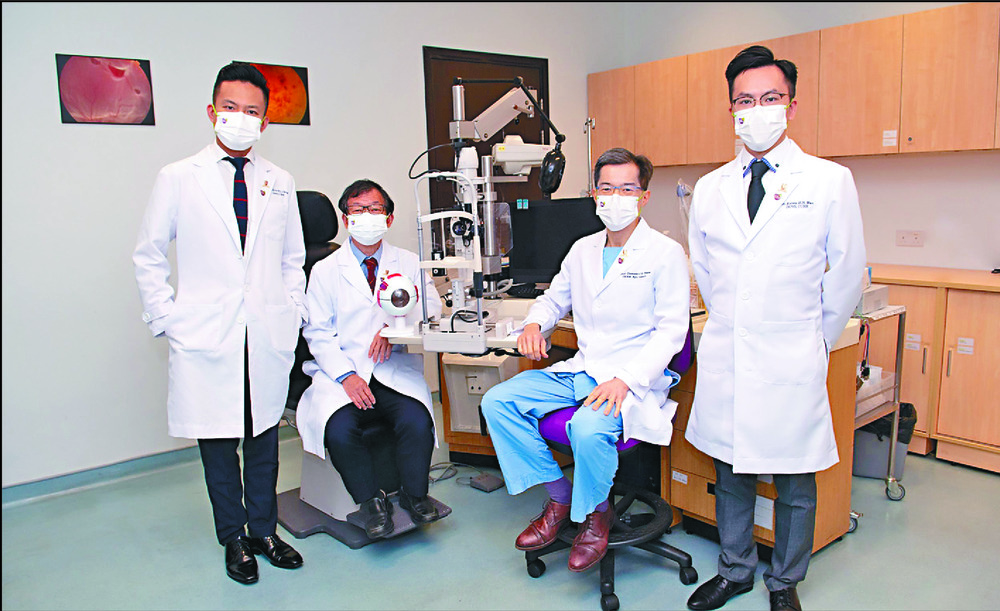 One in five recovered Covid patients experience at least one recent-onset symptom of dry eye syndrome such as blurriness, itching, pain or burning sensation, a study conducted by the Chinese University of Hong Kong found.
The findings came as the city recorded 7,685 cases yesterday, taking the official tally infected over the course of the fifth wave to 1.1 million though experts believe the actual figure could reach up to four million.

After evaluating 228 recovered patients and 109 healthy age-matched participants, researchers from CUHK's department of ophthalmology and visual sciences found that those who recently recovered from Covid are at higher risk of suffering from dry eye symptoms. Researchers further concluded that the risk of experiencing symptoms is linked to the severity of the infection.

During the study, all participants underwent eye exams such as evaluations for meibomian gland dysfunction - the most common cause of the syndrome - and corneal fluorescein staining.

"The findings suggest the risk of tear-film instability after recovery is associated with the severity of the acute infection," researchers said.
#Covid
Add Comment