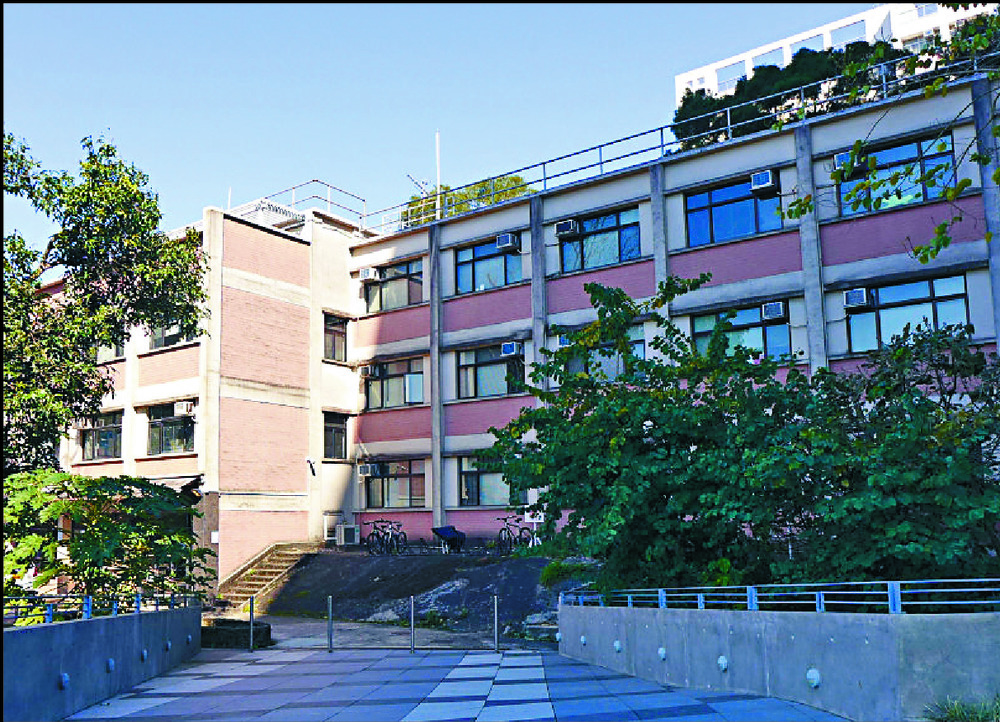 A suspected bullying incident at a Chinese University student dormitory has come to light with the hospitalization of a freshman forced to drink liters of mixed liquor in an orientation.
That came after the 17-year-old made his ordeal known in a post on Facebook page "New CUHK Secrets" on Friday.

The freshman, Cheung, said he attended a compulsory orientation event at Ying Lin Tang hostel of Chung Chi College after midnight on October 1.

Things began with a "criticism session" in which freshmen were scolded for "wrongdoings."

Cheung came under fire for a perceived lack of effort in helping out at an event held by Chung Chi.

As punishment, he was asked to drink from a bottle of vodka that had a 40 percent alcohol concentration until seniors called a stop to it. He ended that episode by forcing down 100 milliliters of the vodka.

Next up was an "alcoholic birthday cake" that saw "seniors compare beer head to cream and beer to a cake," he said, with four to five beers poured into each of 12 pots measuring 1.5 liters each.

Freshmen had to drink a pot before the seniors finished a ditty.

"If liquor was spilled, additional shots were added," he wrote.

Cheung managed to finish three rounds within 20 minutes but "completely passed out" soon after.

He was apparently carried to a mattress in the corridor, where he vomited and suffered convulsions.

Other residents checked on his condition and called an ambulance at 7am after he was nonresponsive.

Cheung said his esophagus and stomach feels damaged despite his being discharged.

"I have symptoms of panic and depression, which greatly affect my daily studies," he said.

The university has acknowledged a student was unwell and sent to hospital, saying: "If any student is found to have broken rules, the university will follow up under established procedures."

Police confirmed receiving a report from Cheung's schoolmate at 7:04am on the day of the incident.

Cheung's post had received mixed reactions, with some blaming an unhealthy hall culture, and others saying he had to bear part of the blame for not saying no.

"It is something one expects if one lives in a dorm," a Facebook user, Wong, said.

Another, Tsui, said: "He should know how to say no, but freshmen nowadays are underaged."
#Facebook
Add Comment