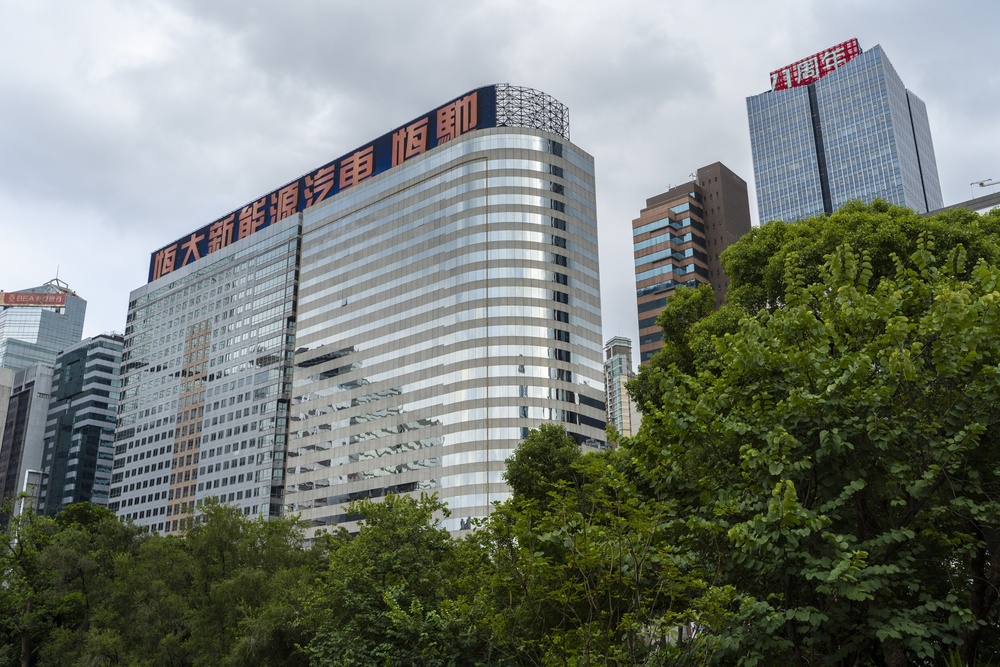 The seized Hong Kong headquarters of embattled China Evergrande Group has drawn interest from dozens of prospective buyers including local property developers, family offices, and mainland financial firms, said the agent managing the sale.
The deadline for submission of final bids for the tower, China Evergrande Centre, which is valued at between HK$8 billion and HK$9 billion (US$1.02 billion to US$1.15 billion), ends on Oct. 31.

However, after a lukewarm response in an earlier round of bids this year, it is unclear how many will submit final offers.

The sale is expected to leave Evergrande and its offshore bondholders with very little, if any, of the money they are owed, once proceeds pay off a HK$7.6 billion loan to a bank that holds the building as collateral.

Evergrande, which is saddled with more than US$300 billion in debt and is at the centre of an unprecedented property sector crisis in China, had been trying to sell its 27-storey tower in Hong Kong's Wan Chai district to raise cash before it was seized by creditors last month.

A potential US$1.7 billion deal to sell the landmark building collapsed late last year, dealing a blow to Evergrande's efforts to divest some assets to repay creditors after it missed interest payments on its offshore bonds.

Lenders to the office tower appointed receiver Alvarez and Marsal in September to seize the asset, filings at Hong Kong's Companies Registry and Land Registry showed, as the world's most indebted developer struggles to emerge from its debt crisis.

The tower had been pledged for a HK$7.6 billion loan from lenders led by the Hong Kong subsidiary of Chinese state-owned China Citic Bank Corp Ltd.

Reuters reported in July that Evergrande was looking to sell the tower via tender, but there were only a couple of bids, and the offers were below HK$10 billion and its 2015 HK$12.5 billion purchase price.

Major Hong Kong developer CK Asset, founded by billionaire Li Ka-shing, said at the time it had submitted a bid for the building.

While names of the potential buyers in the latest round were not immediately known, many of them have signed non-disclosure pacts, said Godfrey Cheng, deputy senior director at Savills Hong Kong, which has been hired to dispose of the asset.

The building is now valued at between HK$8 billion and HK$9 billion, Cheng said.

That would leave very little for Evergrande creditors, who hold US$22.5 billion worth of the developer's offshore debt, given HK$7.6 billion is owed to Citic.

The sale, one of Evergrande's few offshore assets, is also happening against the backdrop of the office real estate market in Hong Kong seeing prices dropping 30 percent in the past three years.