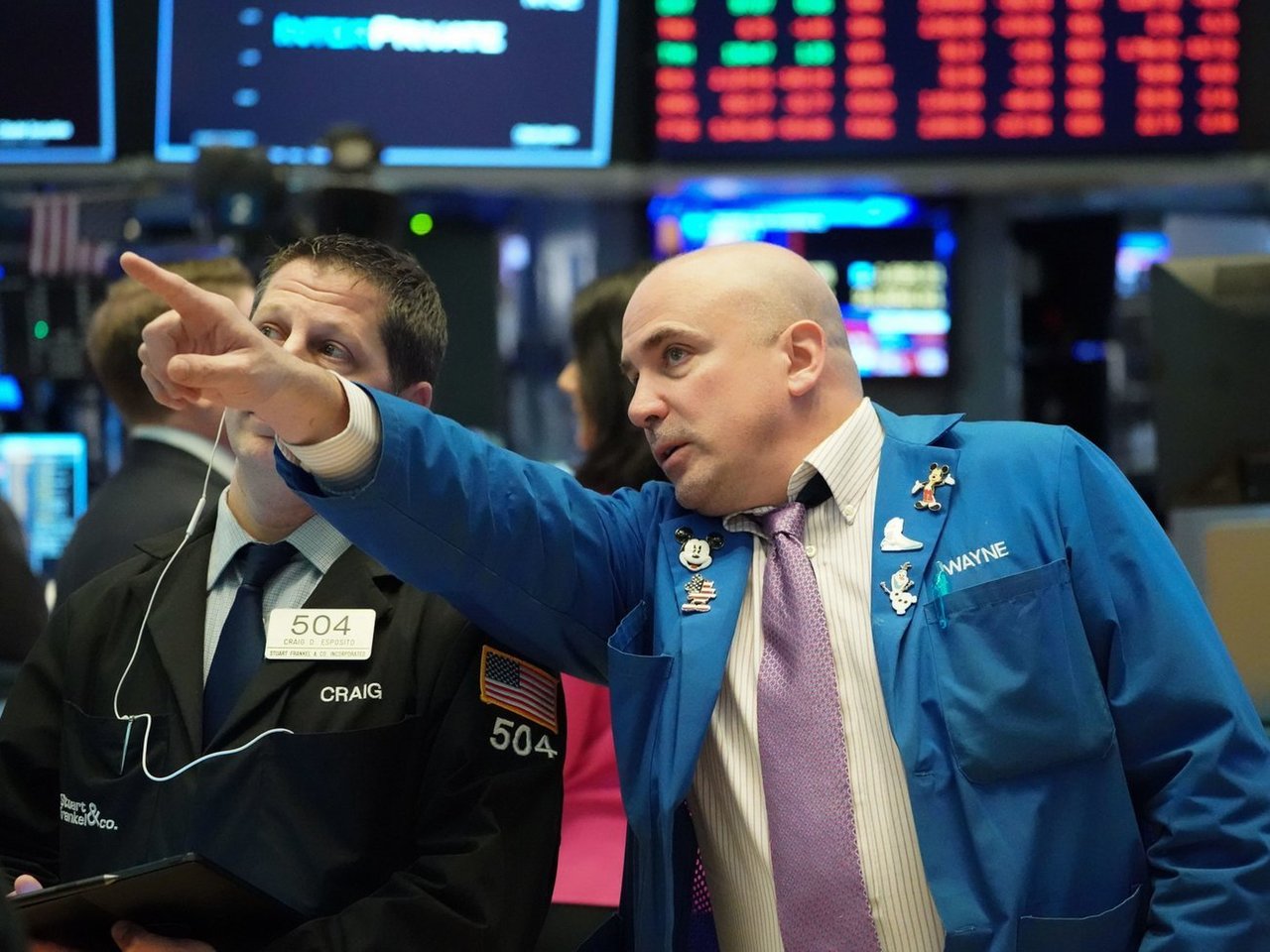 The stock market has suffered a relentless, breathtaking drop - moving deeper into bear territory. Stocks fell so fast Thursday morning that it triggered a 15-minute halt in trading for the second time this week.
The Dow Jones Industrial Average fell 2,352 points, or nearly 10% - the biggest one-day drop since 1987. The S&P 500 and the Nasdaq were each down more than 9%.

Those indexes are now down at least 27% from record highs set just last month. The Dow is now down nearly 8,400 points from its peak on Feb. 12.

Thursday's stock market drop followed a nearly 6% plunge in the Dow on Wednesday, when the blue chip index entered a bear market, defined as falling 20% from its peak. The S&P 500 is now also in a bear market, ending an 11-year winning streak.

The market tumble came after President Trump announced a 30-day travel ban on visitors from European countries (not including the United Kingdom) to the United States.

The Federal Reserve moved aggressively to try to calm investors rattled by the global coronavirus pandemic, but then the market slide continued. The New York Fed said it would pump $1.5 trillion into short-term funding markets over the next two days.

"These changes are being made to address highly unusual disruptions in Treasury financing markets associated with the coronavirus outbreak," the New York Fed said.

The European Central Bank announced a series of stimulus measures to help banks and other businesses. But unlike the Federal Reserve and the Bank of England, the ECB failed to cut interest rates.

"The spread of the coronavirus has been a major shock to the growth prospects of the global economy and the euro area economy, and it has heightened market volatility," ECB President Christine Lagarde told a news conference, according to Reuters.
#Coronavirus
Add Comment