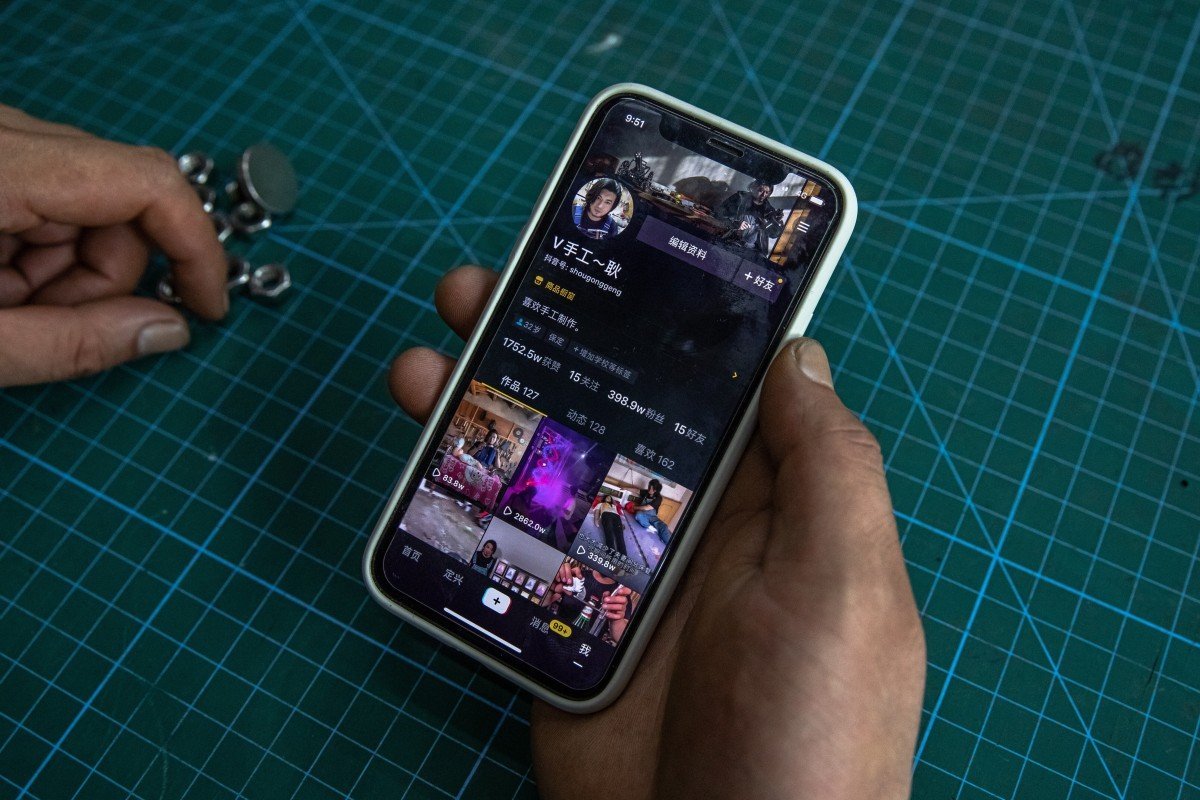 Revealing the latest figure at the Douyin Creator Conference on Tuesday, ByteDance’s China chief executive officer Zhang Nan said that Douyin has helped more than 22 million content creators earn over 41.7 billion yuan (US$6.1 billion) in the past year. The company hopes to raise the number to 80 billion yuan in the next year, she added.

Douyin’s growing popularity in its home market comes while its international version, TikTok, grapples with challenges in India and US, two of its biggest markets.

TikTok was banned in India along with 58 other Chinese apps in June, weeks after a deadly Himalayan border clash between China and India. The Trump administration has also ordered ByteDance to sell its US assets as early as Tuesday , citing data privacy and national security concerns.

The global pushback against TikTok has paved the way for competitors to gain greater market share. The four most popular video-sharing apps after TikTok in the US collectively accounted for 44 per cent of the market in August, almost double from 24 per cent in January, according to a blog post earlier this month by analytics firm Sensor Tower.

Despite TikTok’s rapid overseas growth before its recent troubles, Douyin is still ByteDance’s main money-making vehicle. Combined, TikTok and Douyin ranked first in terms of in-app revenue among mobile apps in the photo and video category globally in May 2020, according to Sensor Tower.

ByteDance has told some investors that it plans to focus more on growth in China by expanding into new sectors and trying to develop another hit app amid the challenges in overseas markets, The Information reported in July, citing a ByteDance investor.

Douyin said in a report earlier this month that it created 36 million jobs last year, including for short-video creators and live-streaming workers.

Agencies have sprung up claiming to teach people how to become millionaires by producing content on the platform, and one such two-day workshop the Post attended earlier this year charged as much as 9,800 yuan per participant.
Add Comment