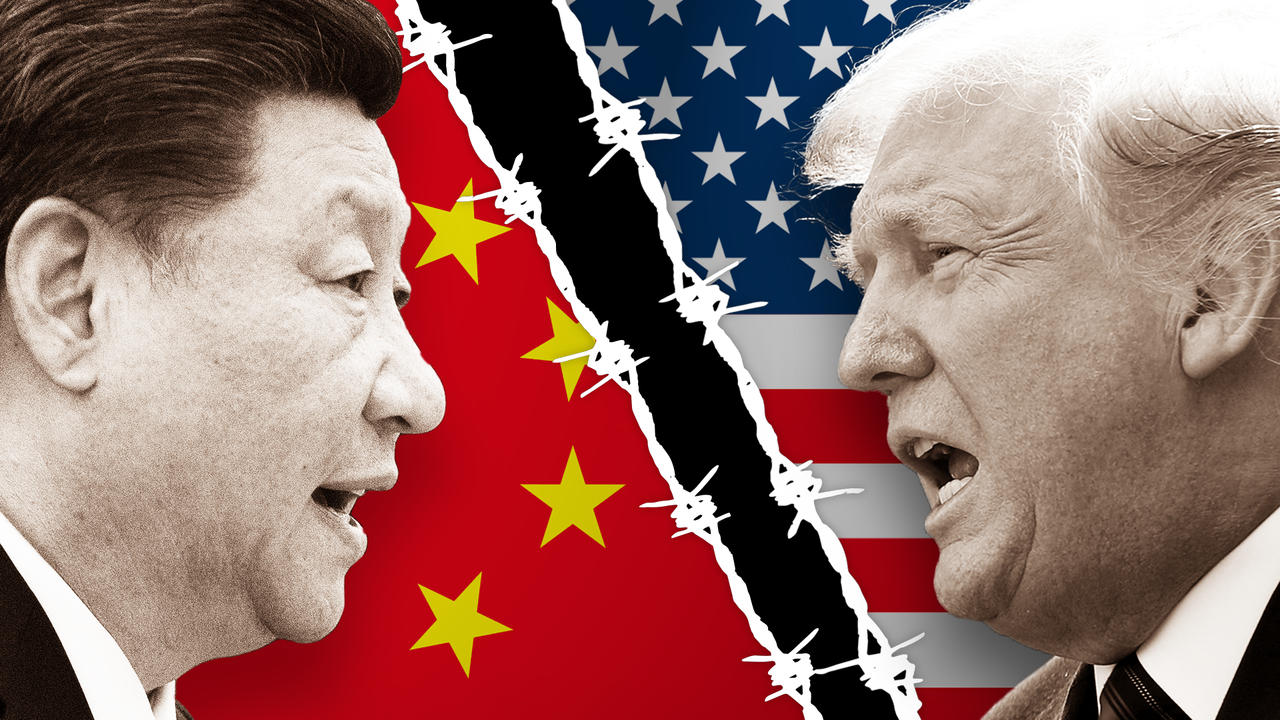 President Donald Trump on Saturday at the White House expressed his disappointment that China was dishonest and slow to alert the world about the seriousness of the coronavirus.

“I have great respect for China, I like China, I think the people of China are incredible. I have a tremendous relationship with President Xi. I wish they could have told us earlier about what was going on inside,” Trump said.

The president said that his federal doctors could have used the extra time to prepare for the virus.

Trump said that a two or three month jump on the virus would have been helpful.

“They were having a big problem and they knew it, and I wish they could have given us an advance warning,” Trump said.

The president was questioned about his message on Twitter in January praising President Xi Jinping and his transparency.

China has been working very hard to contain the Coronavirus. The United States greatly appreciates their efforts and transparency. It will all work out well. In particular, on behalf of the American People, I want to thank President Xi!

Trump said that he felt that China was transparent at the time, but pointedly told reporters they did not escape unscathed from the virus.

Trump repeated that President Xi was “a friend” but wishes they would have been more vocal about the problem.

“I just wished they could have told us earlier,” Trump said.

Trump has sent a mixed message on China, frequently praising President Xi’s efforts to battle the coronavirus, but also describing it as the “Chinese virus” to remind the American public that it originated in China.

On February 13, Trump praised Xi as “extremely capable” for handling the crisis but admitted that “they want to put the best face on it.”

“You wouldn’t want to run out to the world and go crazy and start saying whatever it is, because you don’t want to create a panic,” he said during an interview with Geraldo Rivera.

The president told reporters on Saturday that he first took the coronavirus threat more seriously when he announced the travel bans on China on January 31.

United Nations Secretary-General Antonio Guterres said on Tuesday that the novel coronavirus pandemic is the most challenging crisis since World War II.

A study published by Science magazine suggests that the lockdown of Wuhan averted hundreds of thousands of COVID-19 cases in China.

The government on Thursday ordered all bars and pubs to close down for two weeks, in the latest of a series of mandatory closures targeting entertainment venues in a broadening ...

The World Bank on Thursday said its board of executive directors had approved an initial US$1.9 billion in emergency funds for coronavirus response operations in 25 countries, a...

Over 1 million people infected worldwide, with US accounting for more than 230,000

The number of confirmed Covid-19 cases worldwide exceeded 1 million on Thursday, with the US accounting for more than a fifth of the total. The global fatality rate has now rise...

At a time when so many folks are in so many kinds of need, volunteers are stepping up around the world to give-to donate their time, skills, materials, and much more. To meet sh...