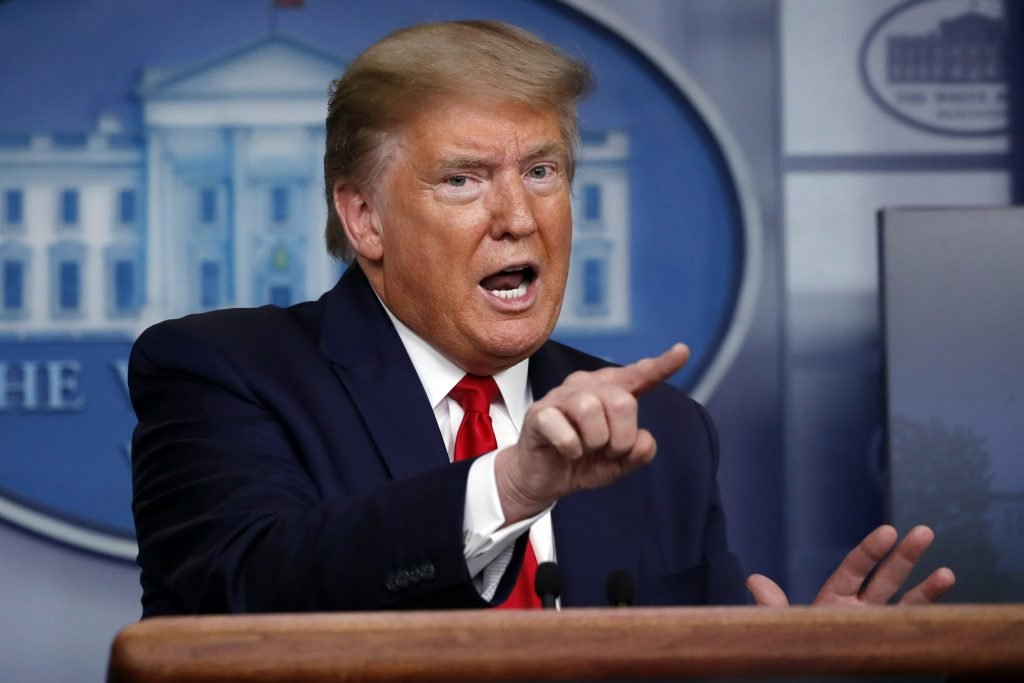 US President Donald Trump threatened on Wednesday to "strongly regulate" or "close" social media platforms, after Twitter singled out two of his tweets as "misleading" and treated them as disseminators of unverified information.

"Republicans feel that social media platforms completely silence conservative voices. We are going to strongly regulate them or we are going to close them, rather than allow something like this to happen," the president tweeted.

Republicans feel that Social Media Platforms totally silence conservatives voices. We will strongly regulate, or close them down, before we can ever allow this to happen. We saw what they attempted to do, and failed, in 2016. We can’t let a more sophisticated version of that....

Twitter pointed to two Trump tweets released Tuesday, in which the president said without evidence that voting by mail would lead to a rigged election.

"There is no way that voting by mail is anything other than substantially fraudulent," he wrote then.

Beneath the posts, Twitter posted a link that says, "Get the information on voting by mail," a first for the social network that has long resisted calls to censor the American president for posts that defy the truth.

Again, Trump lashed out Wednesday writing: "We cannot allow large-scale mail ballots to take hold in our country. It would be freedom from all deceit, forgery, and theft of ballots."

"Whoever cheated the most would win. Just like social media. Clean up what you've done, NOW!" Said the president.

Trump also accused social media of interfering in the last election: "We saw what they tried to do and failed in 2016."

"We cannot allow a more sophisticated version of that to reoccur," he added.

The president has long used Twitter as a platform to spread insults, conspiracy theories, false information, and insults to his 80 million followers.

Before being elected in 2016, he built his political brand by supporting the lie that Barack Obama, the first black president of the United States, had not been born in the country and, therefore, was not eligible to be president.

And recently it has sparked another storm by spreading the unfounded rumor that MSNBC television presenter Joe Scarborough had murdered an assistant.