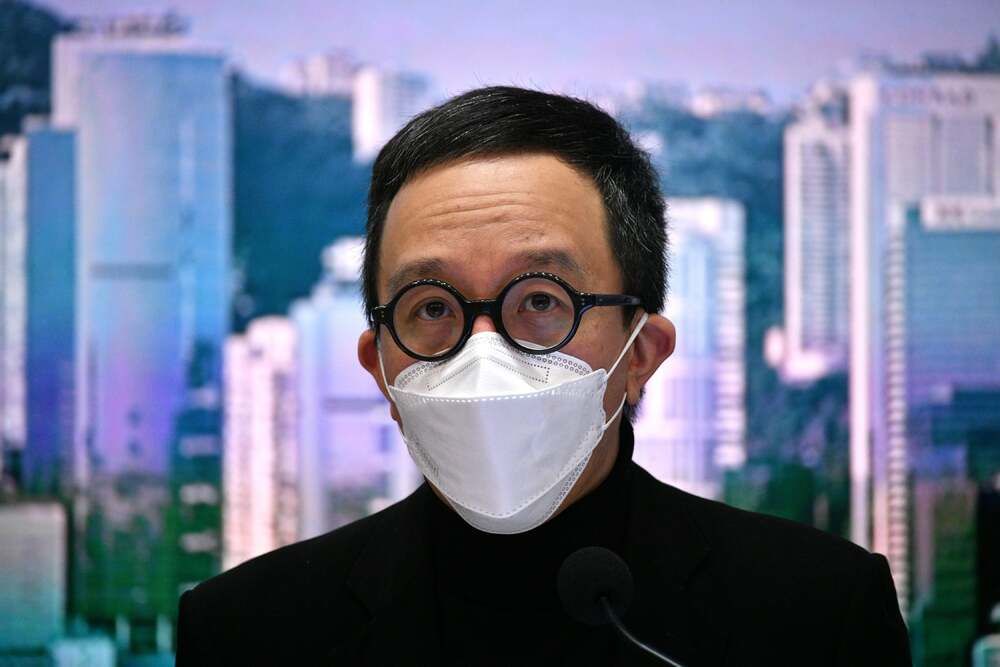 Government advisor Gabriel Leung warned people against rushing out in “retaliatory consumption” following the relaxation of health measures, saying indicators point that infection cases could be on the rise.
The live reproduction rate of the Covid-19 virus had been increasing for four consecutive days, an indicator Hong Kong University used to predict changes in infection numbers, Leung said.

Leung was worried that the fourth wave would not end if people rushed out following the reopening of premises, including entertainment venues, beauty parlours and gyms, while restaurants also extended their dine-in hours starting last Thursday.

As for the vaccination, Leung said that the vaccines from Prifzer and BioNTech cannot be compared directly, as they do not have rigorous comparative data on their effectiveness.

He told the public to consider their effectiveness in the coronavirus variants.

He also took BioNTech as an example and said that the vaccine is effective against European variants. But it created 60 percent less antibody for the South African variants.

“Citizens of different ages should receive suitable jabs based on the possible side effects,” Leung said.

He added that The new vaccines are urgently needed worldwide, and the World Health Organization does not have the responsibility to approve drugs.