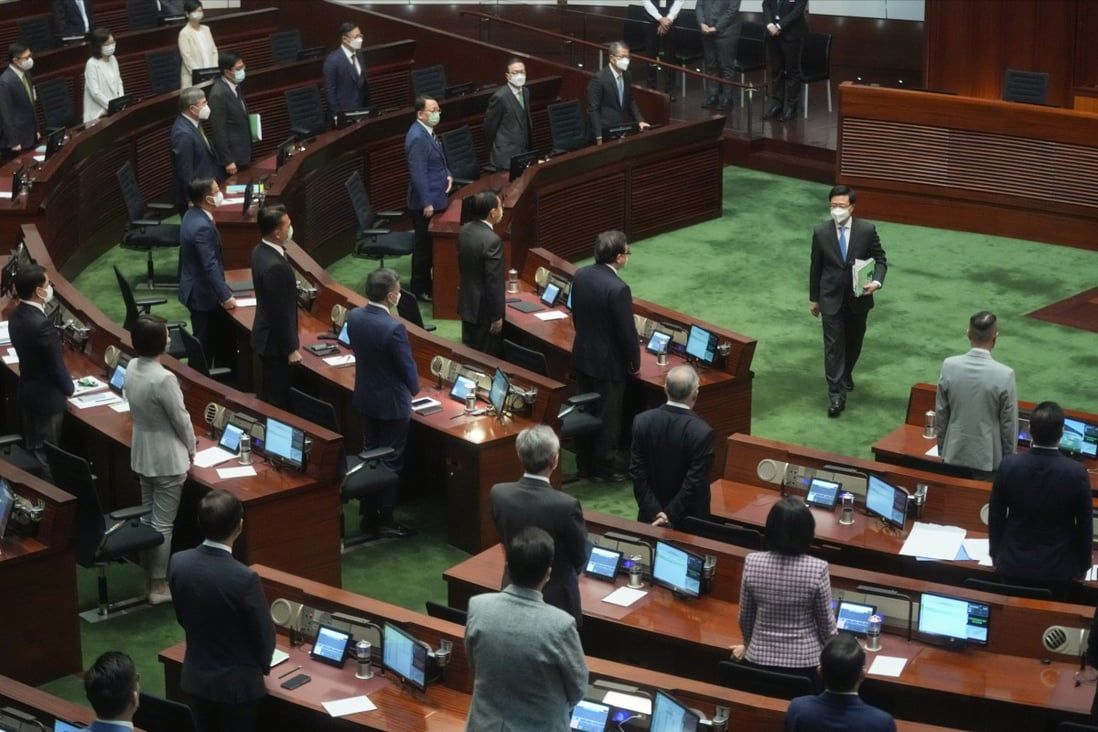 Lee’s list of more than 100 KPIs looks impressive, but not all hold up under scrutiny. Some are superficial measures that don’t fully address structural problems, while others come with a ‘pandemic permitting’ get-out clause.

Chief Executive John Lee Ka-chiu has got off to a good start, judging by the reaction to his policy address. Gone are the days of interruptions, ejections and the hurling of objects at the podium. Those chamber theatrics were replaced with a round of applause and signals of support from legislative councillors.

Beijing’s own applause followed closely, in the form of press releases issued by the Hong Kong and Macau Affairs Office in Beijing and the central government liaison office in the city, both praising Lee for effectively responding to public concerns, “showing a new style of governance that is not afraid of difficulties”.

Starry Lee Wai-king, chairwoman of the Democratic Alliance for the Betterment and Progress of Hong Kong, called it a “forward-looking policy address”.

That’s all well and good, but aren’t policy addresses, by definition, forward looking? Sure, there was no mention of Hong Kong having begun as a small fishing village, and that’s refreshing. And we were spared another rendition of the “Under the Lion Rock” song. But we are talking about initiatives the government plans to implement in pursuit of its vision for the city. That’s what policy addresses are for.

To John Lee’s credit, he took close to three hours to try to convince people that he is not just doing something, but many things. We are talking about more than 110 key performance indicators. Take a look through the list and it’s obvious that it’s no small delegation feat.

So, in that sense, the praise from Beijing on a new style of governance is well deserved. But, as for the policy address indicating an administration “not being afraid of difficulties”, time will tell. 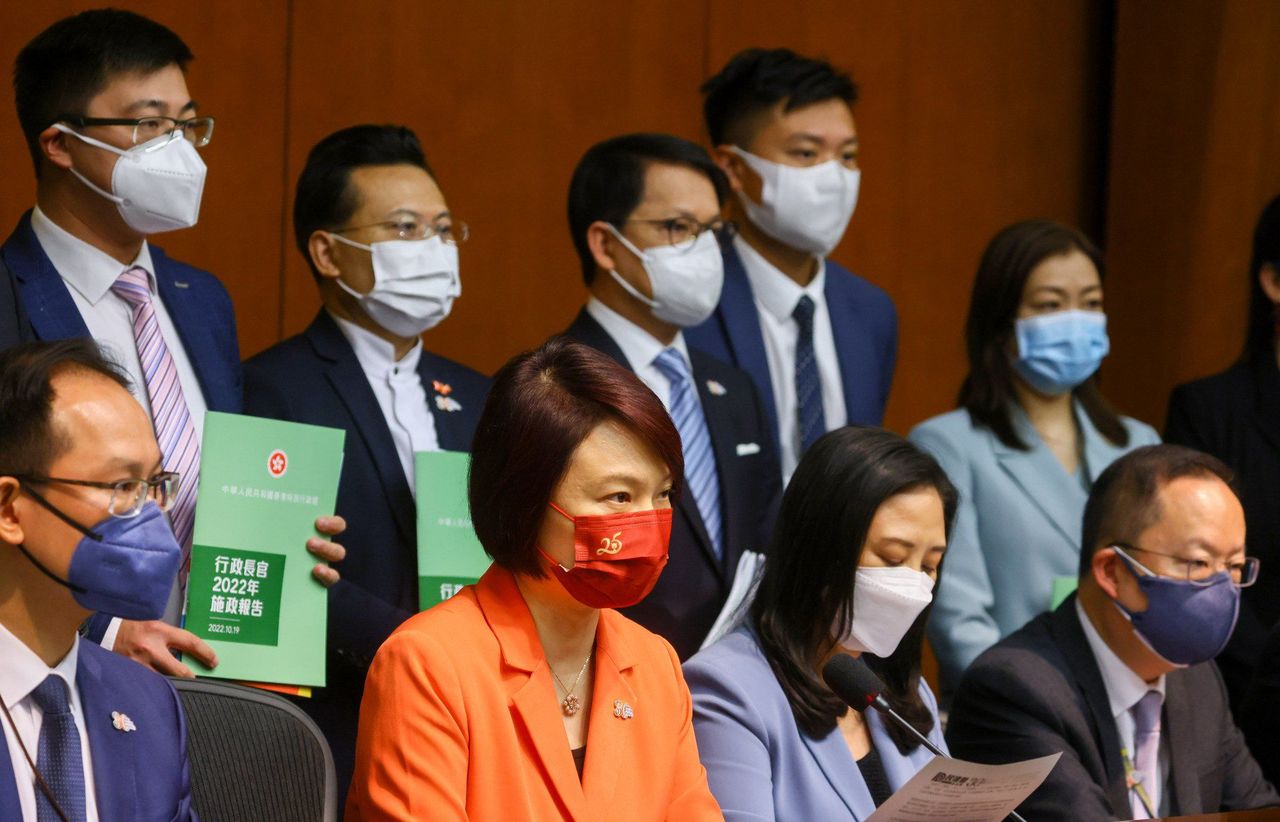 Take, for example, the first KPI in the annex of the address, the only one to focus on lifting underprivileged students out of intergenerational poverty: “No less than 70 per cent of students who complete the one‐year Strive and Rise Programme to achieve improvement in terms of personal development and positive thinking.”

This item neither indicates the resolve of the administration to tackle intergenerational poverty, which is surely a difficult challenge, nor its understanding of the issue. Poverty is not a feeling; poverty is brutal. And people lacking positive thinking are just as likely to be wealthy as poor.

What is “improvement in personal development”? Solving intergenerational poverty will take a lot more than some positive thinking, a sponsored lesson here, a museum visit there, and a mentor to talk to. The walls of the city’s subdivided flats will continue to close in as long as the government fails to eradicate such living conditions.

For promoting mental health at all education levels, see KPI No 67; the government plans to distribute educational material from the public health and education initiative “Shall We Talk” to all primary, secondary and tertiary institutions by the end of 2023. That looks like a to-do item more than a performance indicator. And why would a task like this take more than a year to complete?

If the government is serious about KPIs, why not be bold and use the youth suicide rate as one measure? Is distributing educational materials to schools enough to reach students and start conversations with them about mental health? Checking items off a list cannot become a way to avoid devoting real time and resources to addressing serious issues.

The chief executive is on a mission to attract talent with some bold initiatives, but without addressing when and how our city is going to reopen, these are just good intentions. Lee attributed the brain drain to many causes, including the pandemic restrictions, but won’t commit to relaxing them.

Scroll down the list of KPIs, and you’ll see that some come with a “pandemic situation permitting” get-out clause. The government cannot use the pandemic as an excuse without having laid out a reopening blueprint.

There are plenty of metrics the government can use now to see whether it is working towards the goal of delivering tangible improvements to people’s lives. Why not use the birth rate, for example – or, perhaps better still, the happiness index?