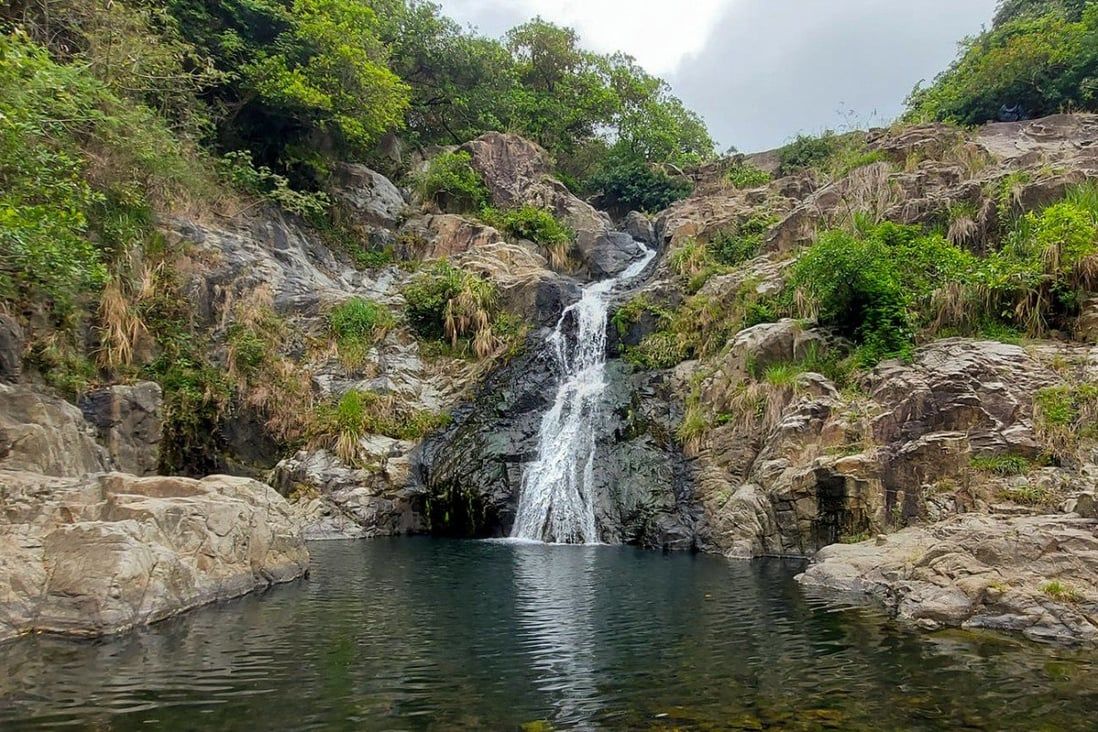 Divers rescue woman but she is declared dead at hospital, police are investigating.

A domestic helper from Indonesia died after falling in a pool while on a hike at a scenic Hong Kong spot famous for its waterfalls on Monday.

The 35-year-old woman was hiking with her friends at Tso Kung Tam Stream in Tsuen Wan when she fell into a deep pool and disappeared.

A woman friend of the victim called the authorities for help at about 4.30pm.

Divers from the Fire Services Department were deployed to the scene. The woman was located at the bottom of the pool at about 5.10pm, according to police. She was unconscious.

She was taken to Yan Chai Hospital but was confirmed dead at about 6pm.

Police were investigating the cause of the incident. A postmortem is expected.

Tso Kung Tam Stream, with its well-known waterfalls and pools, is regarded by local nature lovers as one of the most accessible spots of its kind in the city.

The walk from the Tsuen Wan MTR station takes about 20 minutes. But authorities have warned the public off with a sign posted at the site saying several fatal drowning incidents occurred there before.

In March this year, a 17-year-old Pakistani man drowned at the same location, after he accidentally fell into the pool. He was later found three metres (10 feet) under the surface.

In July last year, a 23-year-old woman from Nepal also went missing while playing in the pool. She was later recovered by rescuers and declared dead at the hospital.