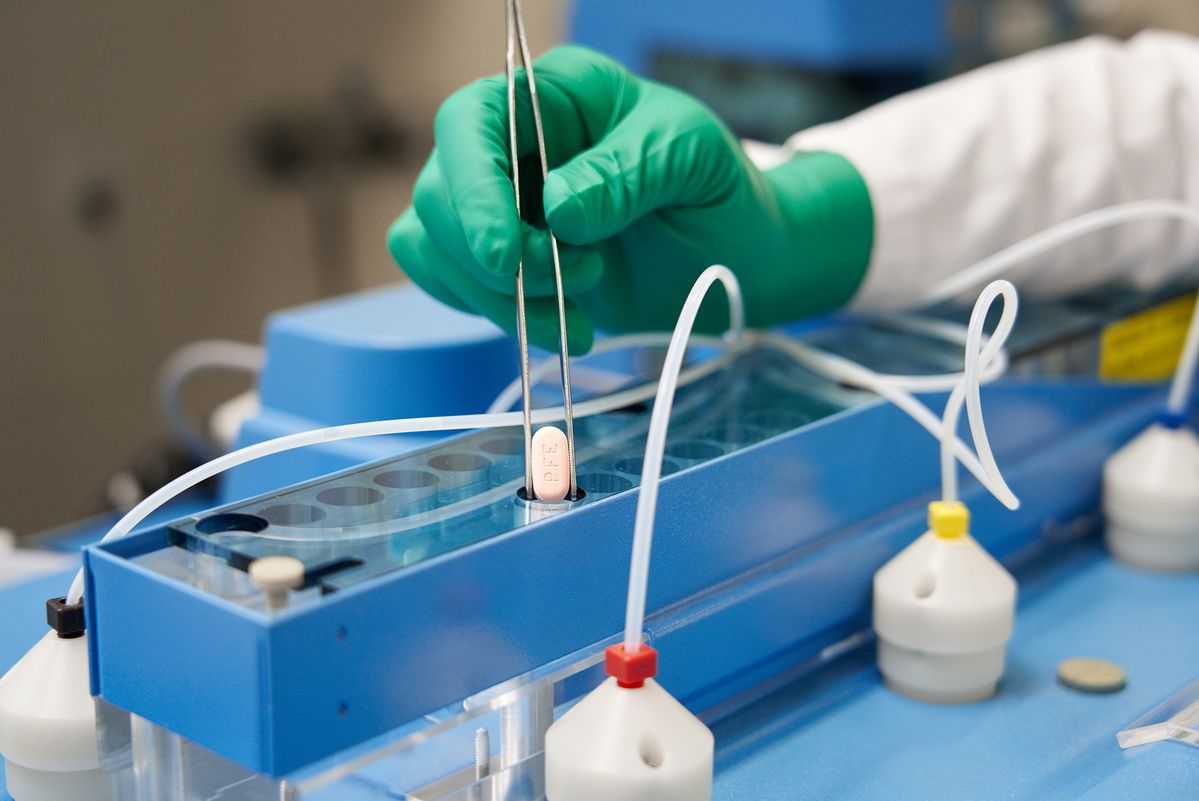 Listen to the article
0:00
0:00
A domestic antiviral COVID-19 pill is as effective at alleviating symptoms as Paxlovid — one of the most widely used treatments for the virus globally, according to a study published in China on Wednesday.
In a clinical trial involving 822 people in Shanghai from March to May, patients taking VV116 — the homegrown oral pill — recovered after a median of four days, compared with five days for those on Paxlovid, according to the study published in The New England Journal of Medicine, a peer-reviewed international journal.

No trial participants had died or developed more severe symptoms by the 28th day after treatment started, it said, adding that about three-quarters had been vaccinated.

The incidence of adverse events was lower in the group taking VV116 than those taking Paxlovid, according to the study.

"Among adults with mild to moderate COVID-19 who were at risk for progression, VV116 was non-inferior to Paxlovid with respect to the time to sustained clinical recovery, with fewer safety concerns," said the study.

The trial is China's first test of a domestic COVID-19 pill during the Omicron-driven outbreaks. It was carried out by a number of researchers and doctors based in Shanghai.

VV116 is being developed by domestic drugmaker Junshi Biosciences and Vigonvita Life Science, as well as researchers from the Chinese Academy of Sciences.

Ding Jian, a senior researcher at Shanghai Institute of Materia Medica of Chinese Academy of Sciences, said that the antiviral pill is an important weapon in the arsenal against the virus. As China has adjusted its COVID-19 control measures, more effort should be devoted to developing, producing and stockpiling antiviral therapeutics.

"Oral COVID-19 pills have several advantages, such as being easy to deliver and access. They are expected to play a vital role in disease control efforts," he said.

Junshi Biosciences said that it began advancing clinical trials and production of VV116 in October last year. On Dec 31, 2021, the drug gained its first emergency use authorization from health authorities in Uzbekistan.

So far, two COVID-19 treatments are available on the mainland.

In February, the National Medical Products Administration granted emergency use authorization to Pfizer's Paxlovid. "However, supply falls short of the global demand, which creates a need for more options," said the study.

In July, the administration issued conditional approval to Azvudine, a domestically developed drug, to be used to treat adult COVID-19 patients with moderate symptoms. The medication was previously approved as an HIV/AIDS drug in July of last year.
#COVID-19  #Pfizer  #Covid
Add Comment