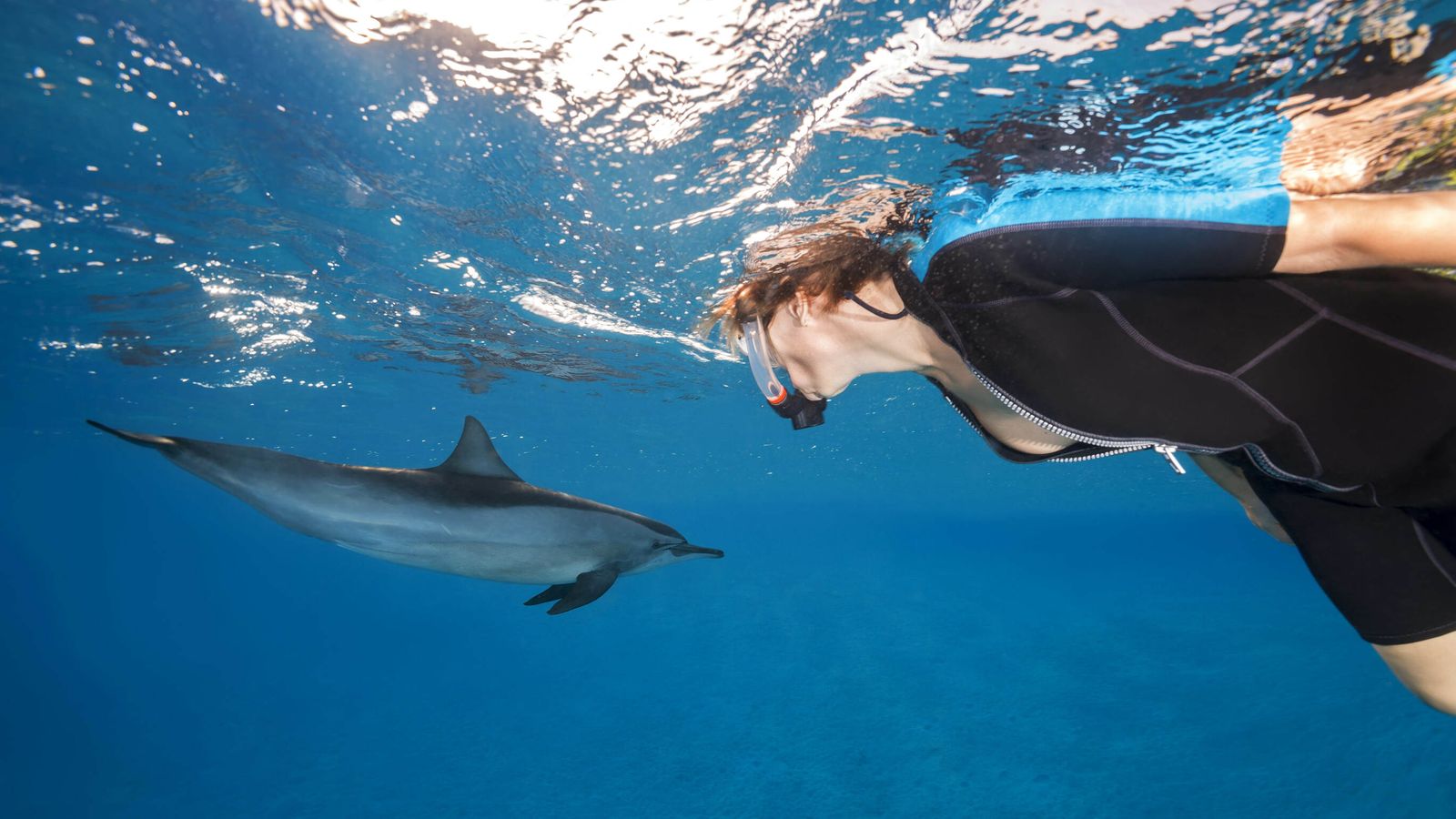 Scientists have identified a convergence of certain traits - especially relating to curiosity and sociability.

Dolphins have developed a number of similar personality traits to humans and primates, such as curiosity and sociability, a study has found.

The project, which studied 134 bottlenose dolphins from around the world, has helped researchers understand how certain human traits have evolved independently of immediate environments.

Lead author Dr Blake Morton said it was the first time dolphins' personalities had been studied in this way.

Dr Morton, a psychology lecturer at the University of Hull, said the team chose dolphins because, like primates, they are intelligent animals that live in social groups but are very different in many other ways.

He said the research has identified a convergence of certain personality traits - especially relating to curiosity and sociability - despite dolphins evolving in a completely different environment from primates and their last common ancestor living around 95 million years ago. 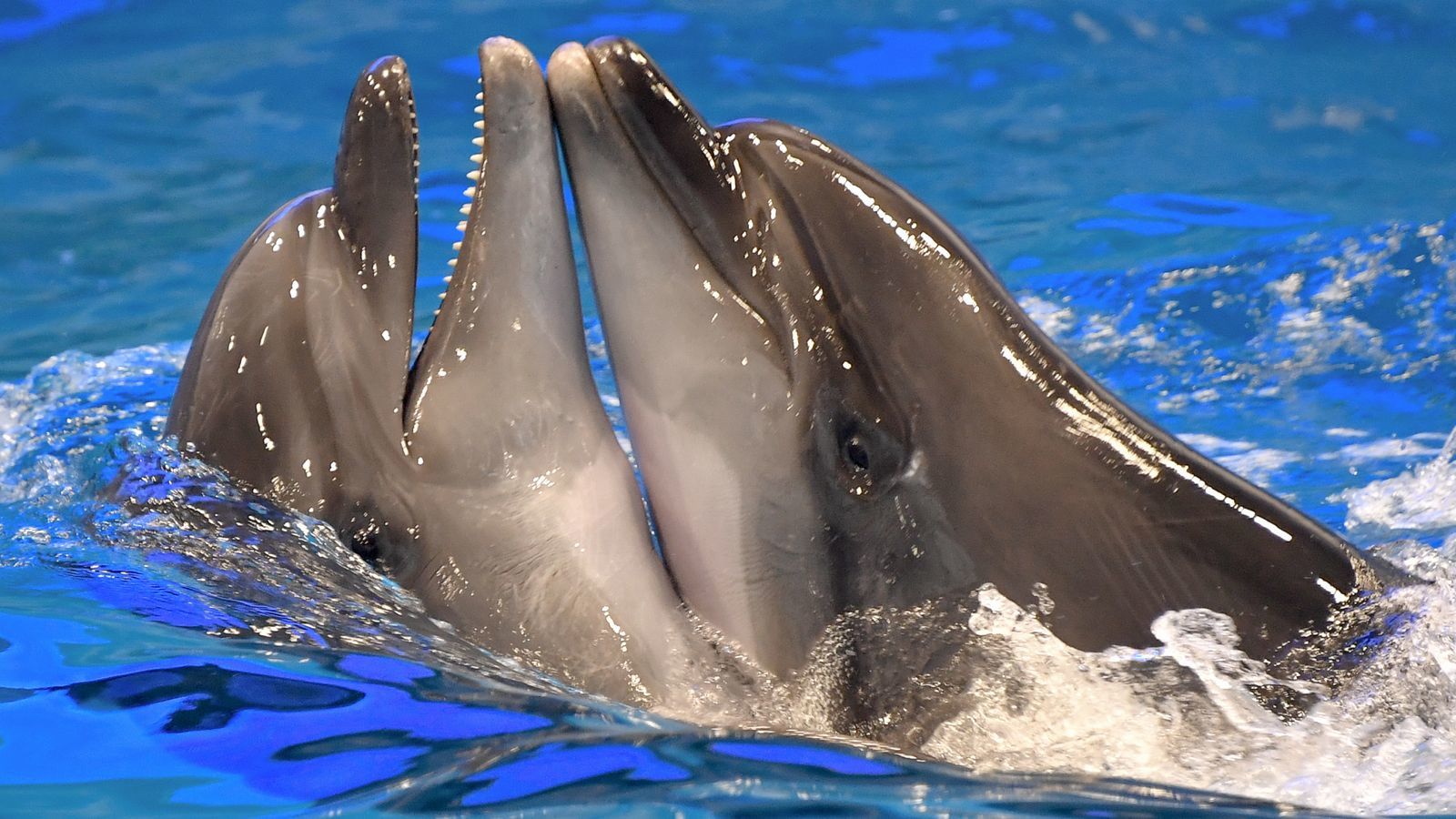 Dr Morton said: "Dolphins, like many primates, have brains that are considerably larger than what their bodies require for basic bodily functions; this excess of brain matter essentially powers their ability to be intelligent, and intelligent species are often very curious."

He said: "Dolphins were a great animal for this kind of study because, like primates, dolphins are intelligent and social.

"We reasoned that if factors such as intelligence and gregariousness contribute to personality, then dolphins should have similar personality traits to primates."

These are replicated everywhere in humans, regardless of environment.

He said extensive studies have looked at the extent to which these traits are shared by primates but his team wanted to look at intelligent animals in a completely different setting.

"Scientists still do not fully understand why our behaviour comes down to those five traits, so one way of doing that is to compare ourselves to other animals - what we share in common and why," Dr Morton said.

He said: "We've known for some time that dolphins are similar to us in other respects - for instance, you can just watch dolphins on television and see they're very obviously smart and social.

"We see those characteristics mirrored in our own behaviour.

"But even on top of that, their personalities are also similar to our own in some respects."

Dr Morton said: "I don't want people to misinterpret that and say human and dolphins have the same personality traits - they don't. It's just that some of them are similar."

The authors collected data on 56 male and 78 female dolphins, from different facilities across eight countries - Mexico, France, the United States, Curacao, the Netherlands, Sweden, the Bahamas, and the Cayman Islands.

They assessed each dolphin's personality using questionnaires given to staff from each facility who knew them well.