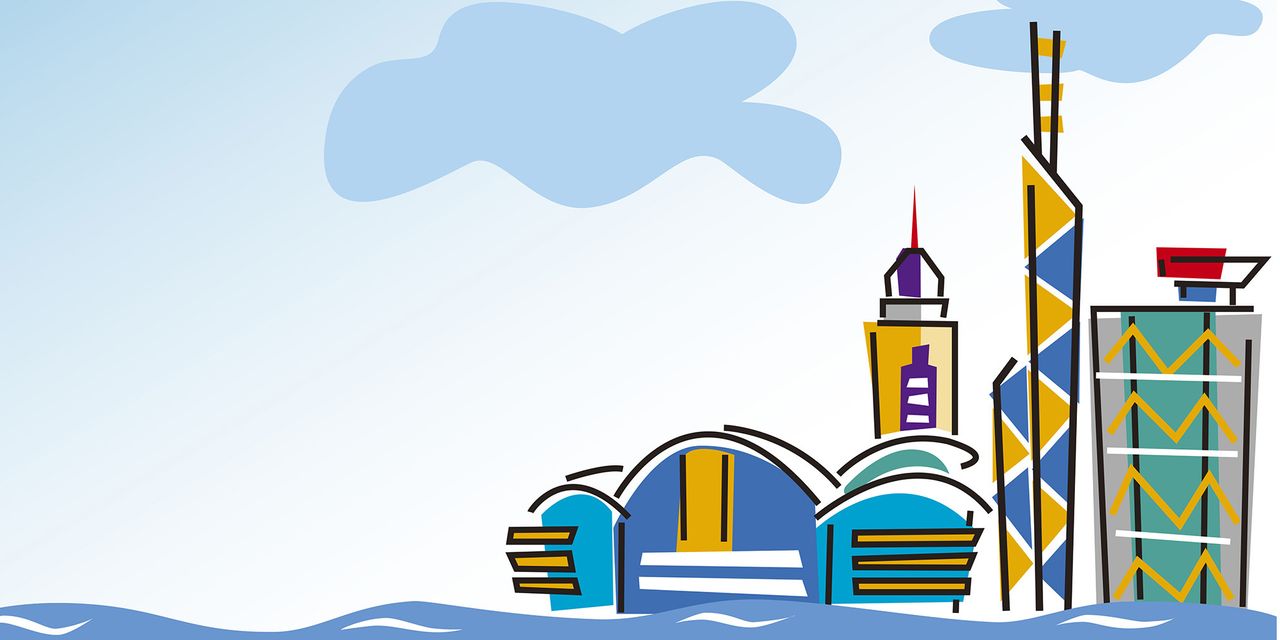 The potential fee, first introduced in 2018, would only target developers to prevent housing shortages

Q. Will the proposed vacancy tax in Hong Kong affect individual homeowners or does it only target developers?

A. The proposed tax, which was floated again last month, would affect developers, not homeowners.

First proposed in 2018, the tax was put forth as a way to curb developers of new residential buildings from hoarding apartments during a housing shortage in Hong Kong, Mansion Global reported at the time. Properties left vacant or unoccupied for six months or more would be subject to a 200% tax on the annual rental value of the units.

The idea was off the table until last month, when Hong Kong’s secretary for transport and housing, Frank Chan Fan, said the government was looking at data on the vacant units and the results of the research would inform policy.

"We will not rule out reintroducing the vacancy tax based on the current development," he said in a conversation with lawmakers on April 15, according to reports.

The number of unsold new units in Hong Kong rose 24% in 2020, compared to the previous year, according to statistics from the Transport and Housing Bureau reported by the investment management firm Colliers Hong Kong. At the end of 2020, there were 12,300 such units, compared to 9,900 in 2019.
No new timeline has been given for the proposal.