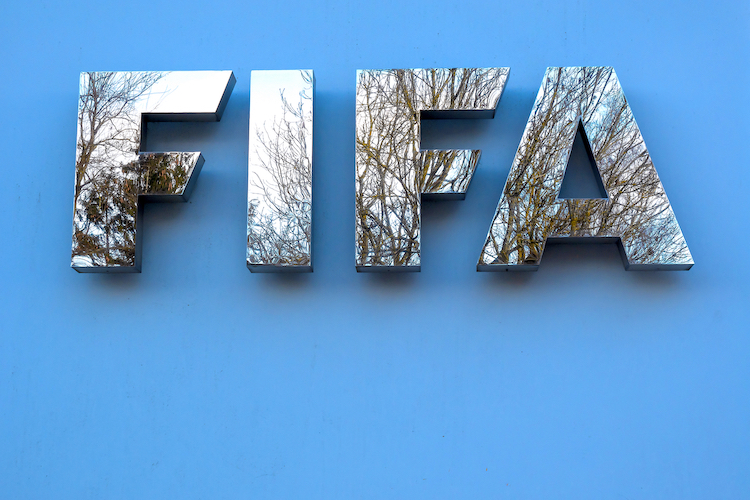 Documents show US investigation of 2 Kuwaitis in FIFA case

Two senior Olympic officials from Kuwait, one reputed to be the “kingmaker” of IOC elections and another who is president of swimming’s international governing body, have been targeted by the U.S. Department of Justice for suspected racketeering and bribery related to FIFA and international soccer politics, according to documents obtained by The Associated Press.
The U.S. embassy in Kuwait made a formal request to local authorities in 2017 for assistance to secure evidence including records of multiple bank accounts held in the Gulf state, according to one document.

The documents confirm that Sheikh Ahmad is under investigation and provide insight into the U.S. government’s probe of high-level foreign officials as part of the broad FIFA investigation that began more than a decade ago.

The sheikh is an influential powerbroker in Olympic circles who was a key ally behind Thomas Bach’s successful run to the IOC presidency in 2013. The long-time IOC member is president of the group of national Olympic bodies known as ANOC and a former member of the FIFA executive committee.

“I asked Kuwait to give them everything,” Sheikh Ahmad told the AP this week about the American request. “I have nothing to hide.”

Al-Musallam, a close ally of the sheikh, took over as president of swimming governing body FINA in June and for the last 16 years has been the Olympic Council of Asia’s director general. Sheikh Ahmad has been president of the OCA since 1991.

At the Tokyo Olympics in July, al-Musallam told the AP he had done nothing wrong and was never questioned about the case by American authorities.

FINA did not immediately comment on the case on Thursday while the IOC declined to do so.

Sheikh Ahmad is also currently standing trial in Geneva on an unconnected matter in a dispute between political factions in Kuwait’s royal family. He has denied wrongdoing and said that case is politically motivated.

The 58-year-old sheikh has been seen as a potential future Emir of the oil-rich kingdom, a status that fueled rivalry.

After the indictment in Geneva was revealed three years ago, Sheikh Ahmad agreed to step aside temporarily from the IOC and presidency of ANOC. He continues to lead the OCA and have influence in Asian soccer elections.

The DOJ document seen by the AP details payments totaling about $1 million from Kuwait — wired from personal accounts held by three of the men and Olympic organizations run by the sheikh — to a FIFA official from Guam. That man, U.S. citizen Richard Lai, admitted to financial conspiracy charges in federal court in April 2017 and agreed to pay $1.1 million in penalties. He has yet to be sentenced.
Add Comment