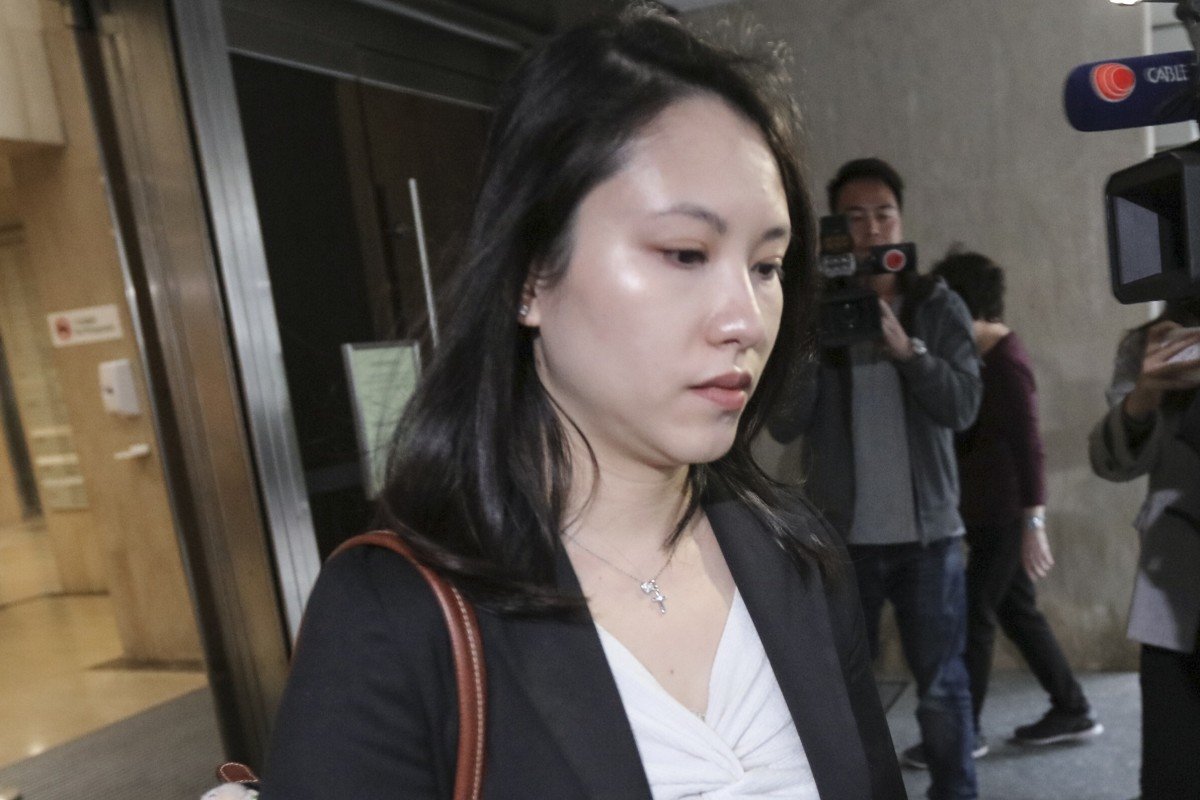 A doctor found guilty of killing a woman by gross negligence in Hong Kong’s worst beauty treatment blunder has argued that she too had “suffered greatly” because of the incident, as she pleaded for leniency in sentencing.

Defence counsel Peter Duncan SC on Wednesday revealed that his client, Dr Mak Wan-ling, 39, had developed depression as she faced enormous stress and adverse publicity as a result of what happened in 2012.

The High Court also heard that Mak had stopped working for some time and her conviction would perhaps bring an end to her career.

“She herself was seriously affected by the consequences,” the counsel said.

Mak was found guilty of gross negligence manslaughter by a nine-strong jury’s unanimous vote on Tuesday, after a different panel failed to reach a verdict in her case in 2017 when it convicted her two co-defendants – her boss Dr Stephen Chow Heung-wing, 65, and technician Chan Kwun-chung, 34 – of the same charge. 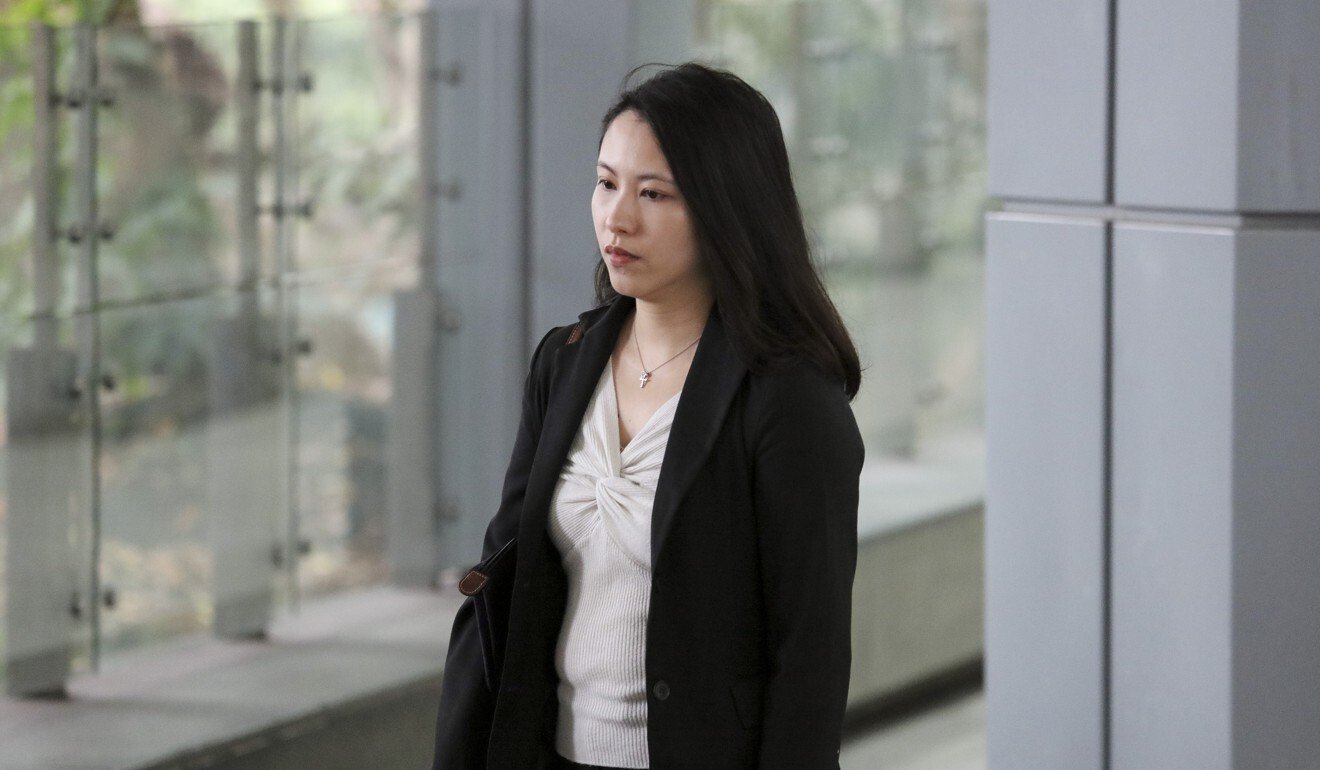 The general practitioner graduated from the medical school of Chinese University in 2006 and joined DR Group in 2009 after receiving some training in anaesthesiology and dermatology.

She was accused of breaching a duty of care she owed to Chan Yuen-lam, 46, by administering an injection without obtaining proper consent and ensuring the blood product infused was properly handled and free of contamination.

Chan died a week later on October 10, 2012, of multi-organ failure and septicaemia as a result of Mycobacterium abscessus, bacteria later found on the pipette guns and centrifugal machine that handled her blood in the laboratory, Asia Pacific Stem Cell Science.

Chow, who introduced the unproven treatment to customers of his lucrative beauty empire DR Group, was subsequently jailed for 12 years; while Chan, the laboratory technician who handled the blood products without conducting any bacteria tests, received a shorter term of 10 years.

In her latest trial, Mak testified she believed the treatment was safe and beneficial, without many side effects. She also said it never occurred to her that the blood products she injected would be contaminated as the laboratory had carried out sterility tests.

In mitigation, Duncan said: “This was obviously a terrible error of judgment on the part of the defendant.”

The counsel said that a number of factors had contributed to that error, including Mak’s relative inexperience, her misguided loyalty towards her employer, the excessive amount of trust she placed in others and the surprisingly low level of regulation at the beauty clinic where she worked.

He also distinguished Mak’s case from her co-defendants, noting that she was not involved in the management and did not receive unreasonable profit from the treatment – apart from her salary – as Chow did.

She also did not deliberately defy the fundamental requirement of carrying out sterility tests, like the technician, Duncan said.

“Unlike what this conviction would perhaps suggest, Dr Mak is essentially a diligent and caring person who’s involved herself in volunteering and pro bono work,” the counsel continued, while referring to her character references. “One horrible incident does not truly reflect her character.” 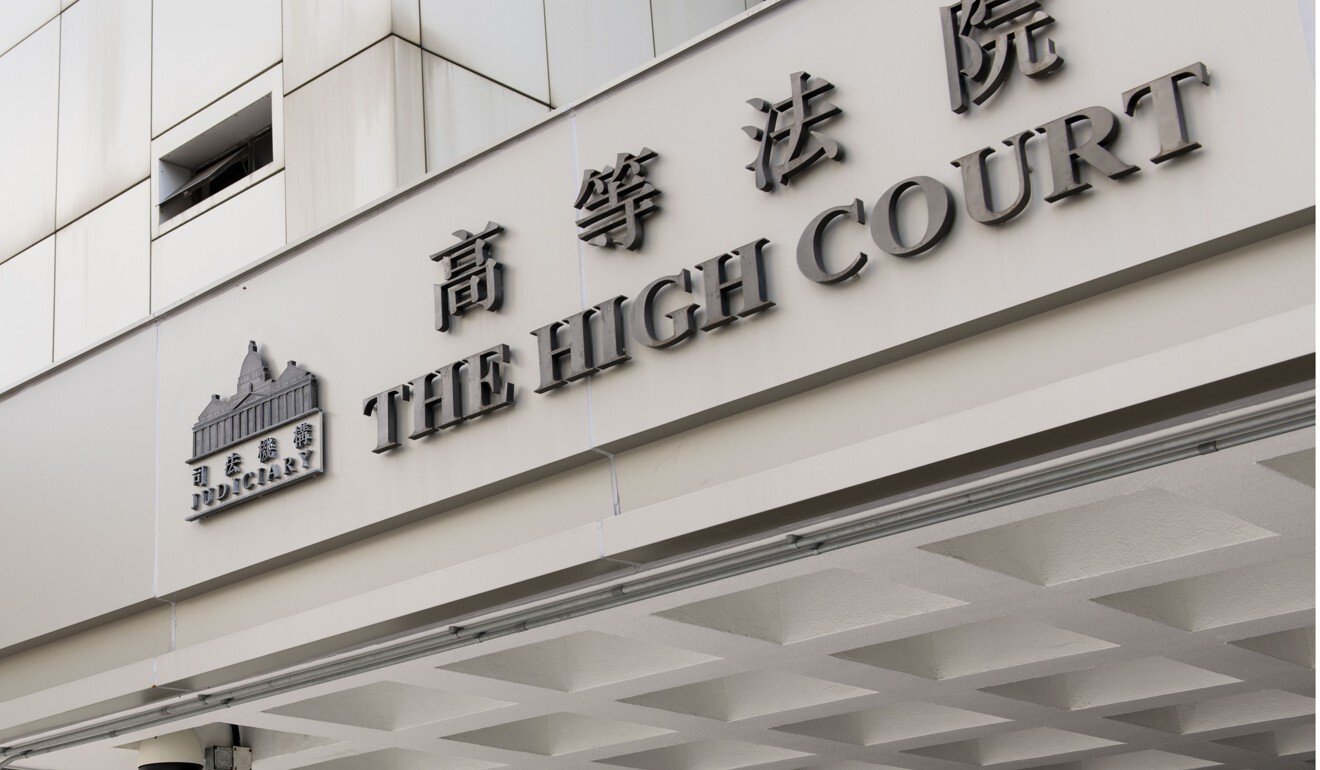 Madam Justice Judianna Barnes acknowledged that this was a very unusual case, given that Mak had experienced two trials, one of which lasted 100 days, and waited eight years for her verdict.

But the judge also observed that customers at the beauty clinic had trusted Mak because she was a doctor.

As a doctor, Barnes said Mak owed a duty to customers to look after their best interests and was supposed to serve as the last line of defence.

“If she had done her job, this wouldn’t have happened,” Barnes said. “She failed her job of being the last defence to protect the patient.”

Barnes will sentence Mak on December 8.

Both of her co-defendants have appealed against their conviction and sentence, but the Court of Appeal has yet to hand down a decision.

Manslaughter is punishable in Hong Kong by life in prison.