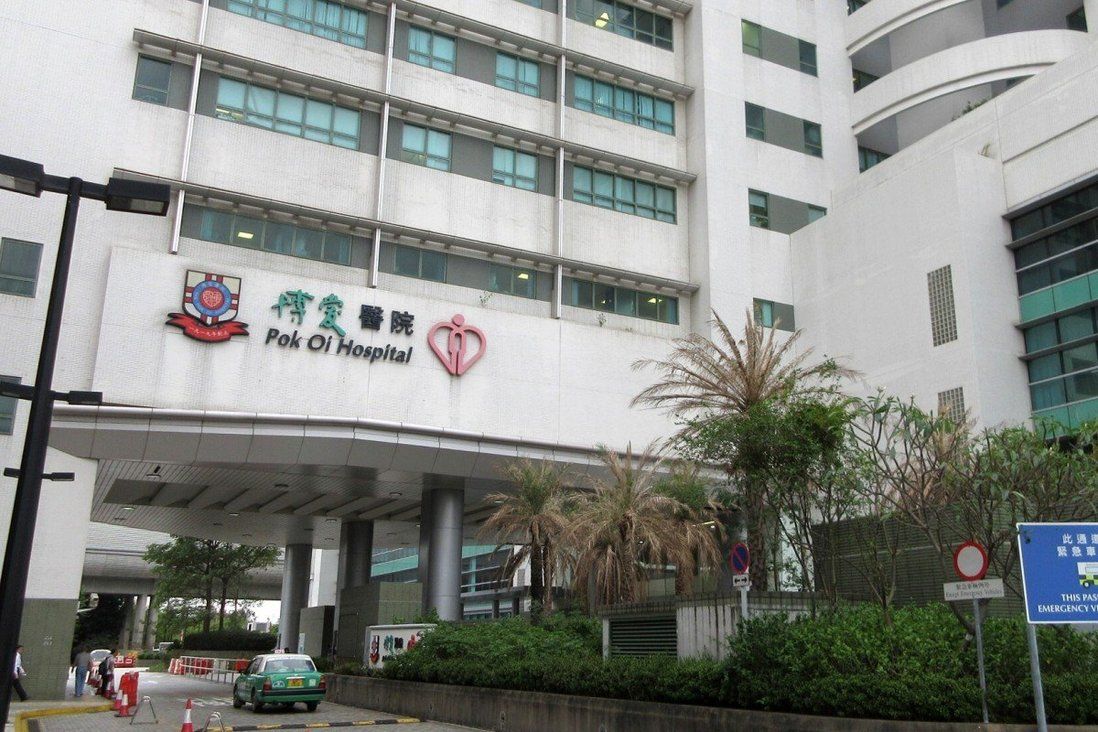 Female doctor, 35, worked at Pok Oi Hospital in Yuen Long and was found unconscious by staff during a ward patrol at about 6am.

A 35-year-old female doctor died after being found unconscious in a hospital ward with a used syringe next to her on Monday morning, Hong Kong authorities said.

Police confirmed they received a report at 8.51am from Pok Oi Hospital in Yuen Long that the woman had died after being found on a ward bed. She was certified dead and a suicide note was found when personnel arrived at the scene.

A police spokesman said preliminary investigations showed she was an employee of the hospital and had recently felt unhappy because of her work. A postmortem examination would be carried out to ascertain the cause of death.

A police source said the doctor was on duty at the time of her death and a nurse had found her unconscious with the used syringe beside her.

He added officers would investigate the contents of the syringe, whether she had used it, and if it was linked to her death.

The Hospital Authority said staff in the medicine and geriatrics department had found a female employee unconscious during a ward patrol at about 6am. She was given immediate treatment but was certified dead at 8.40am, it said.

The hospital found an opened syringe next to her and referred the case to police, the authority said, adding the Coroner’s Court would follow up on the incident.

A spokesman said the authority was “saddened by the incident and expressed deep condolences to the family”. It would provide any help necessary.

The hospital would cooperate with the police investigation, the spokesman added.