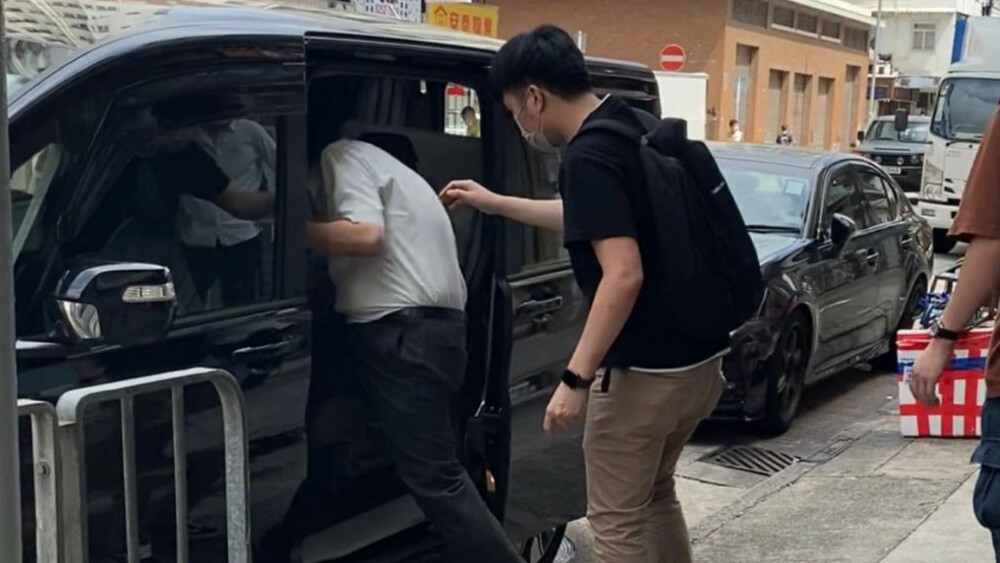 Fu was arrested on the charge of making false instruments. According to the preliminary investigation, he sold 3,196 vaccine exemption certificates to patients between February and May this year and charged for each one a price of between HK$3,000 and HK$5,000.

The government announced on the same day that all the vaccine exemption certificates issued by the arrested doctors would no longer be valid from October 12.

Over 20,000 certificates still within the validity period were issued by the doctors involved, accounting for more than half of all the medical exemption certificates that are still valid.