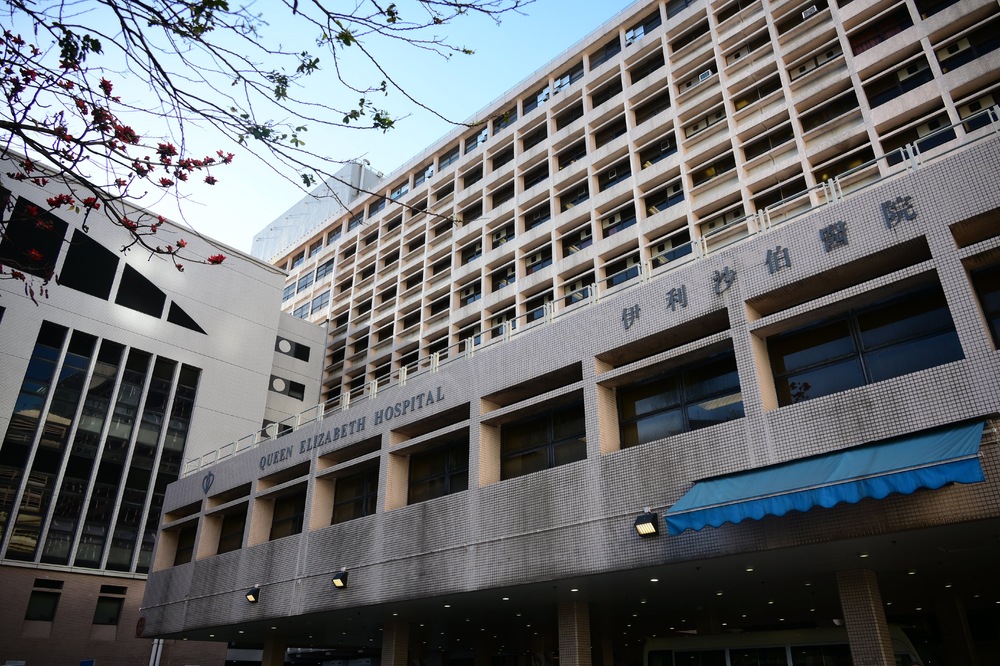 The first batch of around 10 mainland doctors - including respiratory and radiology specialists - will begin work at Queen Elizabeth Hospital this year as part of a pilot scheme, sources said.
The Hospital Authority announced last month it will launch an exchange program to address the SAR's shortage of health-care professionals.

It said experienced doctors from the top three tiers of mainland hospitals in the Greater Bay Area can be brought in to work at public hospitals for no more than a year.

In order to be eligible, doctors should have previously worked at the AsiaWorld-Expo makeshift hospital during the fifth Covid-19 wave that hit Hong Kong.

The first batch of doctors arriving in Hong Kong are expected to include general practitioners as well as specialists in geriatrics, radiology and pulmonology, sources said, adding several will also be working in intensive care units.

The authority said it has been working to address the manpower shortages in the medical sector, with the scheme acting as a way to enhance communication between medical professionals in Hong Kong and the mainland. Indeed, public hospitals suffered a loss of nearly 500 doctors between last April and March this year. This figure represents 7.9 percent of the total number of doctors working in public hospitals. As for the scheme, the authority has remained relatively tight-lipped, with chief manager Gladys Kwan Wai-man declining to comment on whether Queen Elizabeth would be the first local hospital to bring in mainland doctors in a press briefing yesterday.

"We will announce more details when we're ready," she said.

The authority has said it has a "wish list" of doctors, pending approval from the health commission of Guangdong.

Legislative Council member David Lam Tzit-yuen supported the scheme, but added that bringing in 10 doctors is only "a drop in the bucket."

He hoped the shortage could be gradually alleviated by increasing the number of local medical graduates, postponing the retirement age and bringing in over 100 nonlocal doctors every year.

Lam added people need not worry about a language barrier, saying: "I cannot see why mainlanders' English-language abilities would be worse than Hongkongers Do Hongkongers speak English that well?"
#COVID-19  #Covid
Add Comment