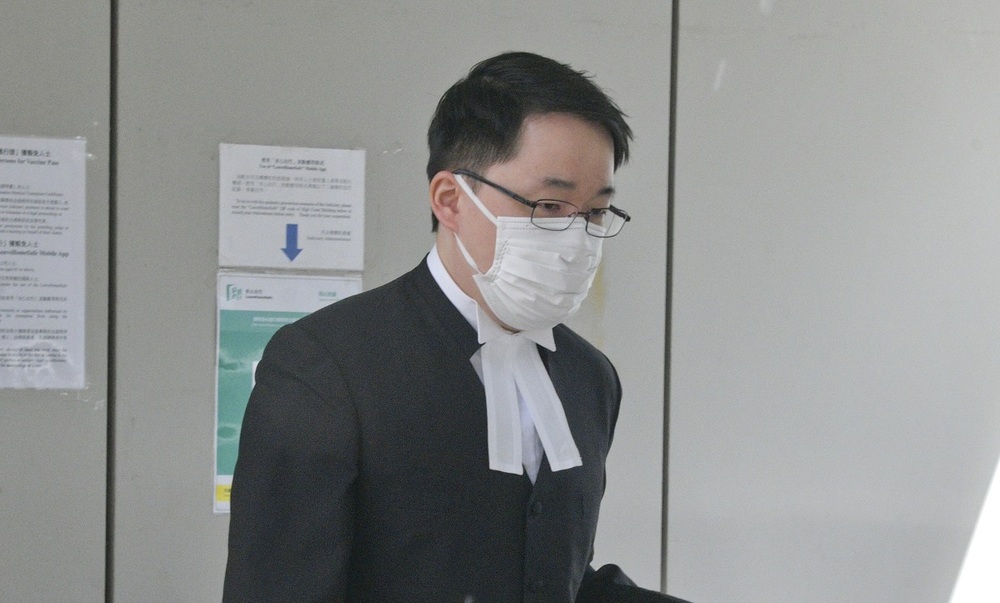 Chief Executive John Lee Ka-chiu has been absolved from breaching electoral regulations after the consent of support forms for his election-campaign advertisements were submitted late during the chief executive race in May.
Nevertheless, Lee was ordered by the high court yesterday to pay HK$64,289 to cover litigation costs.

Two months ago, Lee filed a petition to the high court in which he admitted that copies of endorsers' written consent to his official platform were not submitted within 24 hours of publishing election advertisements. He also applied for the penalty to be waived.

The case was tried by court of first instance judge Queeny Au-Yeung Kwai-yue, who said in her judgment that Lee's violation of the Electoral Procedure (Chief Executive Election) Regulation was "caused by inadvertence" - one of the legal grounds on which a waiver could be permitted.

Referring to a writ filed on Wednesday by the deputy director of Lee's campaign office, Pauline Ng Man-wah, Au-Yeung said she was satisfied with the explanation that the failure to upload the three consent forms on time happened because Lee's campaign office had tight time frames, limited manpower and a heavy workload.

She added that "remedy of the noncompliance was prompt" and the delay in uploading the documents was "relatively short" as the forms were submitted on April 21 - the same day Lee's noncompliance was discovered.

"It is plain that no one intended for the noncompliance to occur. There was no bad faith involved. No special advantage was gained by Mr Lee," Au-Yeung concluded.

Liberty Chambers barrister Foster Yim Hong-cheuk represented Lee at court yesterday. Yim said Lee earns a monthly salary of over HK$450,000 and as such, would be capable and willing to pay the fee. Lee ran election advertisements on his Facebook campaign page with endorsements from Hong Kong table-tennis coach Li Ching, accountant and Legislative Council member Nelson Lam Chi-yuen as well as entertainer Alex Fong Lik-sun on, respectively, April 13, 17 and 18.

According to the Chief Executive Election Ordinance, anyone who does not comply with election-advertisement requirements is liable to a fine of HK$5,000 and a six-month prison term.
#Facebook
Add Comment