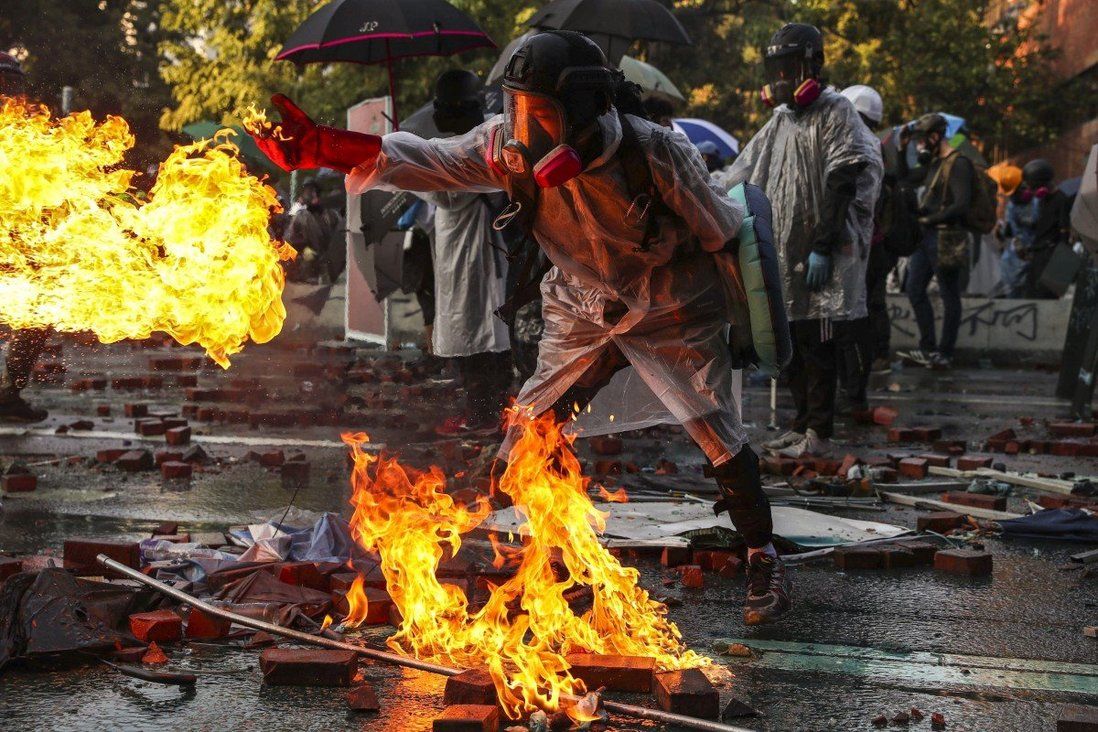 Arts Development Council withholds more than HK$700,000 in funding from Ying E Chi Cinema, whose documentary Inside the Red Brick Wall deals with the 2019 stand-off between police and protesters at Polytechnic University.

The city’s arts funding body is pulling its grant to the distributor of a controversial documentary featuring fierce clashes at a Hong Kong university during 2019’s anti-government protests, with its chairman accusing the film of “beautifying riots”.

Wilfred Wong Ying-wai, chairman of the Arts Development Council, told the Post the funding for the upcoming year involved more than HK$700,000 (US$90,000) and the decision had been discussed by committees and council members.

Wong said the discrepancies between Ying E Chi Cinema’s initial proposals and the final outcome of its work was a factor, and specifically pointed to the company’s documentary Inside the Red Brick Wall, which chronicles the 13-day stand-off between police and protesters at Polytechnic University.

“Beautifying riots and expressing dissatisfaction against the current regime, especially under today‘s social sentiments, are part of the reason,” he said. 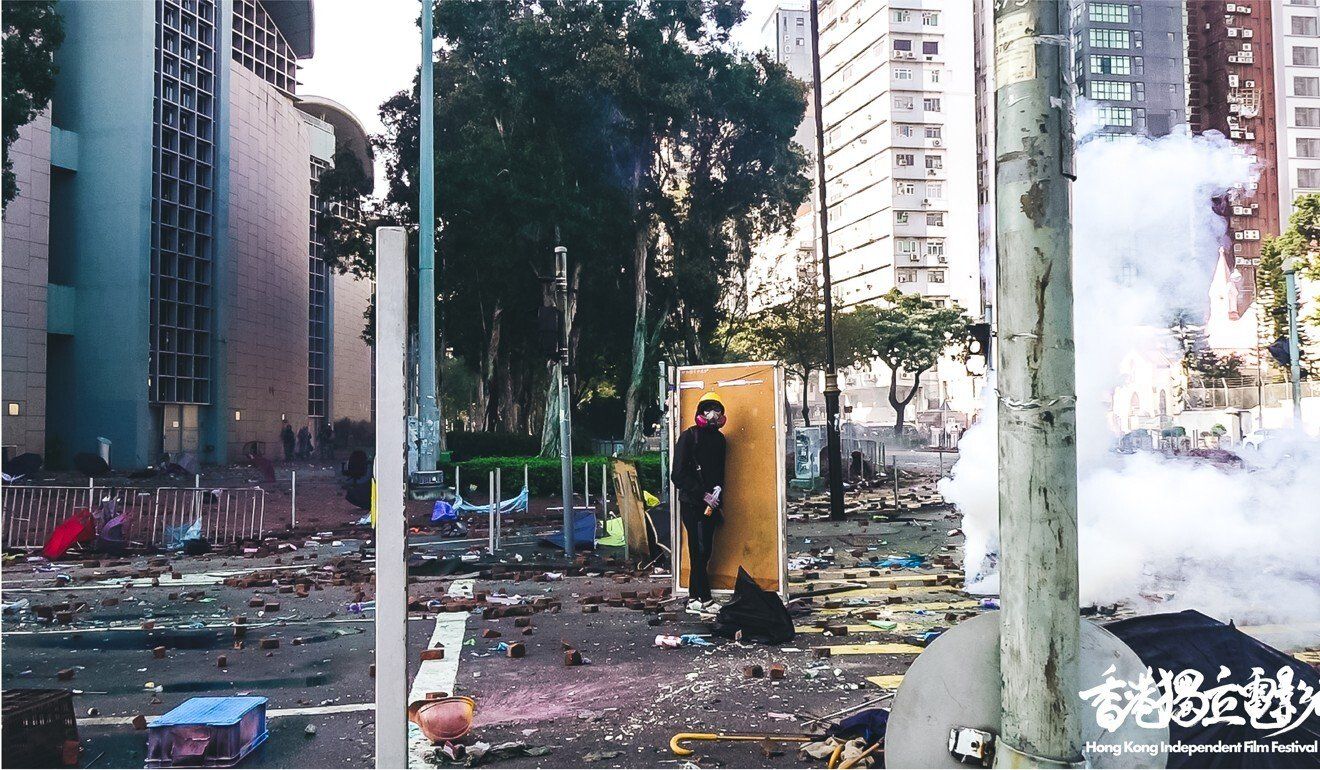 A still from the documentary Inside the Red Brick Wall, best picture winner at the 2020 Hong Kong Film Critics Society awards.

In a statement issued by the statutory body on Friday evening, the council pointed to what it said was the negative effect of films distributed by Ying E Chi, saying the PolyU documentary in particular had raised concerns.

“[The council] made its decision based on Ying E Chi’s performance and the adverse impact on society caused by the films it distributed. It thinks that Ying E Chi is no longer fit for the council’s Year Grant,” it said, adding it was responsible to the government and for the public funds it issued.

The body also said its funding approval procedures included assessing the grantee’s impact on society during the review process.

While expressing its respect for freedom of expression in the arts, the council also noted that the groups it subsidised did not necessarily represent its views.

In March, pro-Beijing newspaper Ta Kung Pao ran a front-page report accusing the council of being led by “anti-government figures” who had granted about HK$15 million to filmmakers sympathetic to the protest movement over the past three years. The newspaper claimed the documentary violated the national security law.

The clashes depicted in the film happened at the height of the social unrest two years ago.

After more than 1,000 hardcore protesters and their supporters – including teenagers – moved into the university grounds, hundreds of police officers locked down the campus in a siege that lasted from November 17 to 29 and at times resembled a war zone.

The protesters forced the closure of the nearby Cross-Harbour Tunnel, set fire to footbridges and the campus entrance, and lit a police armoured vehicle ablaze. Police responded with tear gas and water cannon.

When Ta Kung Pao ran its report, the council acknowledged the concerns, and said it might exercise its right to postpone, adjust or suspend grant disbursement if recipients violated the terms and conditions of their agreements in any way, including advocating for Hong Kong independence or the overthrow of the government.

The council’s decision signals another significant blow to the city’s creative and cultural industries, and comes just weeks after the government revised film censorship guidelines
to authorise examiners to ban movies that breach the Beijing-imposed law.

While Wong denied the decision was related to the security legislation, he said those who applied for funding in the future would have to comply with local laws.

In judging future grant applications, Wong said the arts council would have to consider whether a group focused on art, if their work would have an adverse effect on society, and if it had breached any legislation.

Ying E Chi Cinema initially secured a three-year grant period and had received HK$768,200 in each of the previous two years.

Its artistic director, Vincent Chui Wan-shun, said he was unbothered by the decision after learning of the council’s statement on Friday and pledged the group would continue its work and screenings.

Chui admitted he had been worried that Wong’s comments made it sound as if his organisation might be breaching the law, something that could affect groups working with them in the future. But the statement, he said, largely allayed those fears.

“The statement released later is very clear. It’s just that our films have made an impact, and that impact is deemed as no good in their view … On this, we will further discuss with them,” he added.

But a source familiar with the matter said the council had discussed what it believed were breaches of some agreements.

“Contracts with the council state what activities the organisation will organise. But in the end, there were some revisions that council members did not know of in advance,” the source said.

The insider said council members had discussed the matter, but added that they might have “a broader picture to consider”.