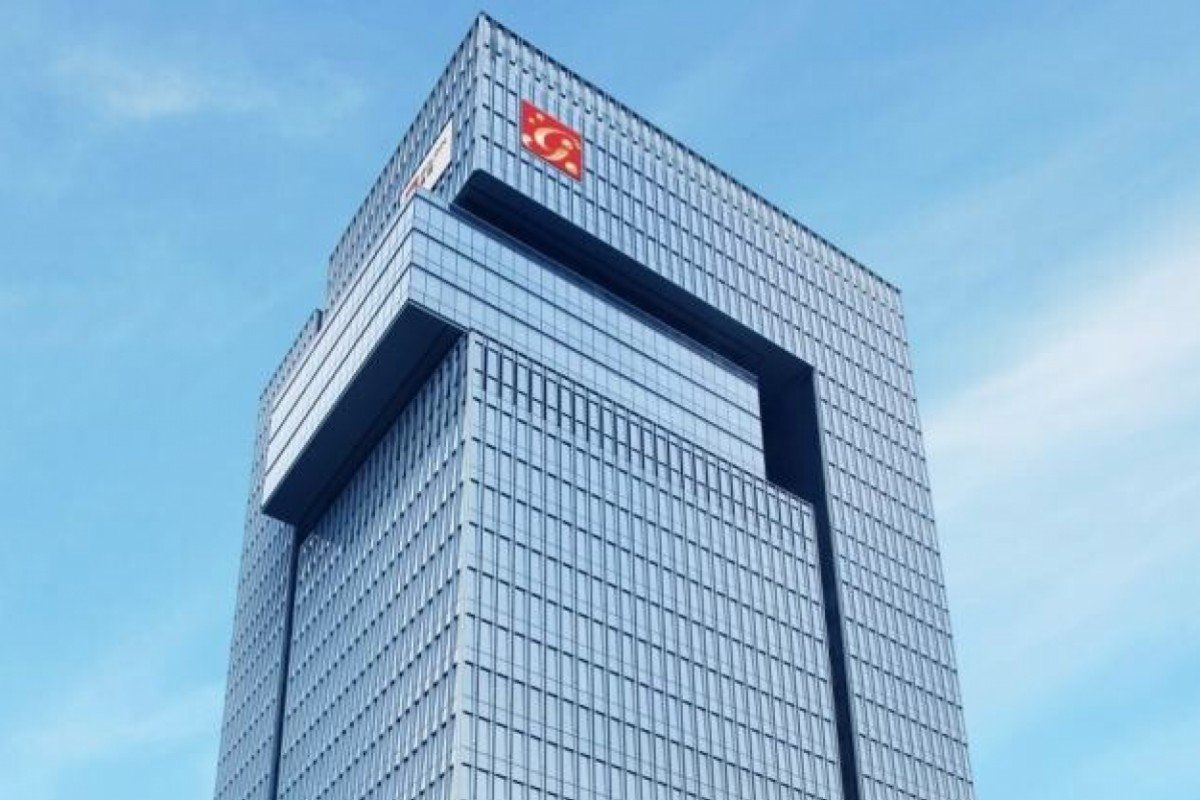 Cash-strapped Hong Kong developer Goldin Financial Holdings is about to lose one of its crown jewels – its corporate headquarters in Kowloon Bay – after creditors put the property up for sale by tender.

Receivers and managers of the asset have engaged Knight Frank as the sole agent to seek buyers for the 28-story Goldin Financial Global Centre on Kai Cheung Road, according to a statement issued by the property consultancy.

The Grade A tower, with an area of 852,433 square feet, may fetch at least HK$12 billion (US$1.53 billion), or HK$14,000 per sq ft, according to the statement. The tender closes on November 11. At that price, the property would have lost as much as 27 per cent since Goldin last appraised its value at HK$15 billion to HK$16.5 billion, based on the company’s filings in July.

The sale suggests its billionaire major shareholder Pan Sutong has lost come control of its assets to creditors as the group struggles to refinance its debt load, despite bringing in outside help from CK Asset Holding. The developer, among the most aggressive asset acquirers in Hong Kong in recent years, is embroiled in a legal fight with hostile creditors in recent months over loan disputes.

“The asking price is reasonable,” said Vincent Cheung, managing director of Vincorn Consulting and Appraisal. He added that investors may push for a much bigger discount to lower their investment risk considering the gloomy economic sentiment, suggesting that buyers may try to clinch a deal in the HK$8.4 billion to HK$9.6 billion price range. 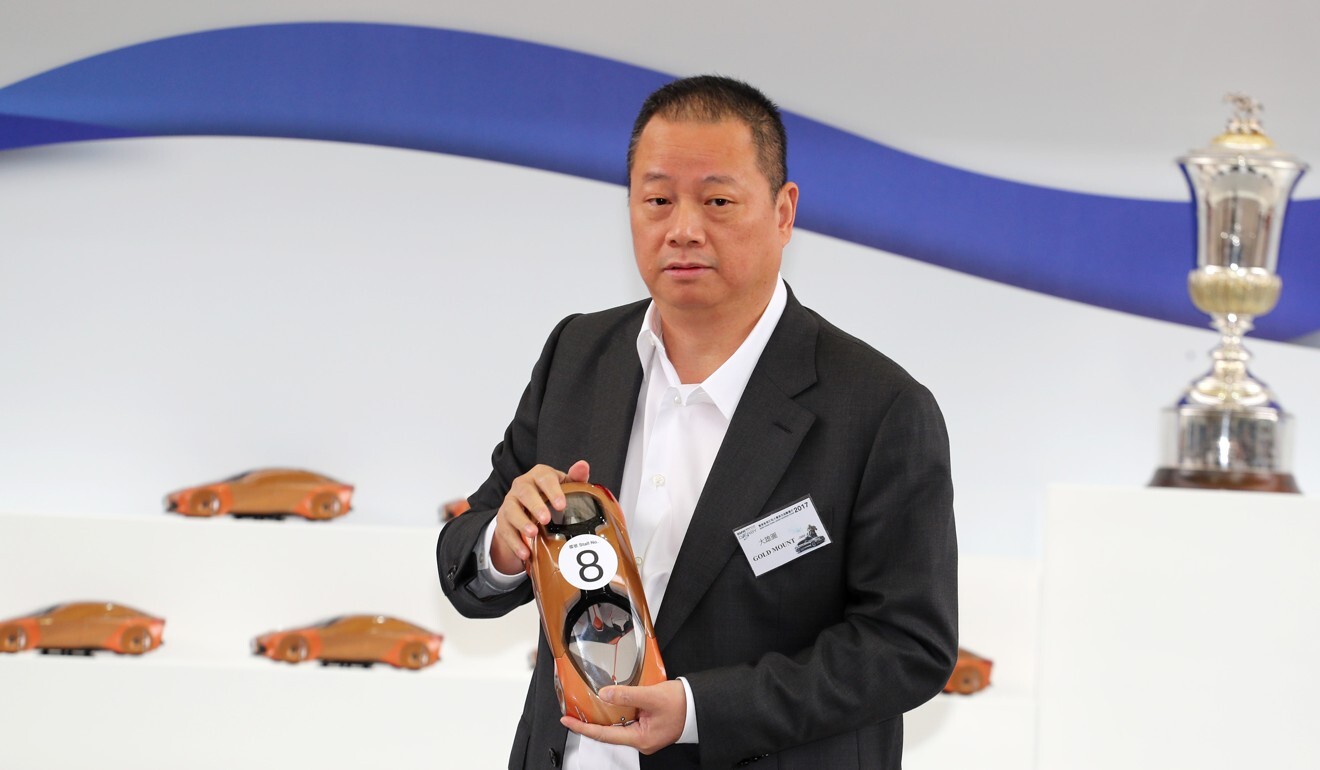 The company said undisclosed creditors stepped up their pursuit on July 24 by seeking court approval to gain access to some of the company’s accounts and keys to its premises, after appointing their own receivers over the units that owed the creditors.

The distressed developer had HK$18.5 billion in total liabilities on December 31, according to its interim accounts published in March, while its cash stood at HK$2.38 billion. Its principal bankers are Industrial and Commercial Bank of China, Industrial Bank, Shanghai Commercial Bank and HSBC.

CK Asset Holdings controlled by the family of Hong Kong’s most famous billionaire, Li Ka-shing, in July stepped in to help the indebted developer, arranging a HK$8.7 billion financing package to bail out the company.

But it soon found that it had overextended itself. Within a month of winning the bid for the Kai Tak 4C Site 4 commercial site it walked away from the deal
, forfeiting HK$25 million in deposit. And in July, Goldin sold Kai Tak Area 4B Site 4 residential site for HK$3.477 billion to Chen Zhuang Rong, a mainland businessman.

Last Friday, the company said that it will post a loss of HK$6.1 billion for the financial year ending June 2020 compared to a profit of HK$6.4 billion last year.

Goldin’s shares fell as much as 1.9 per cent to HK$1.01 in afternoon trading on Monday. The shares have lost more than two-thirds of their value since a year earlier.