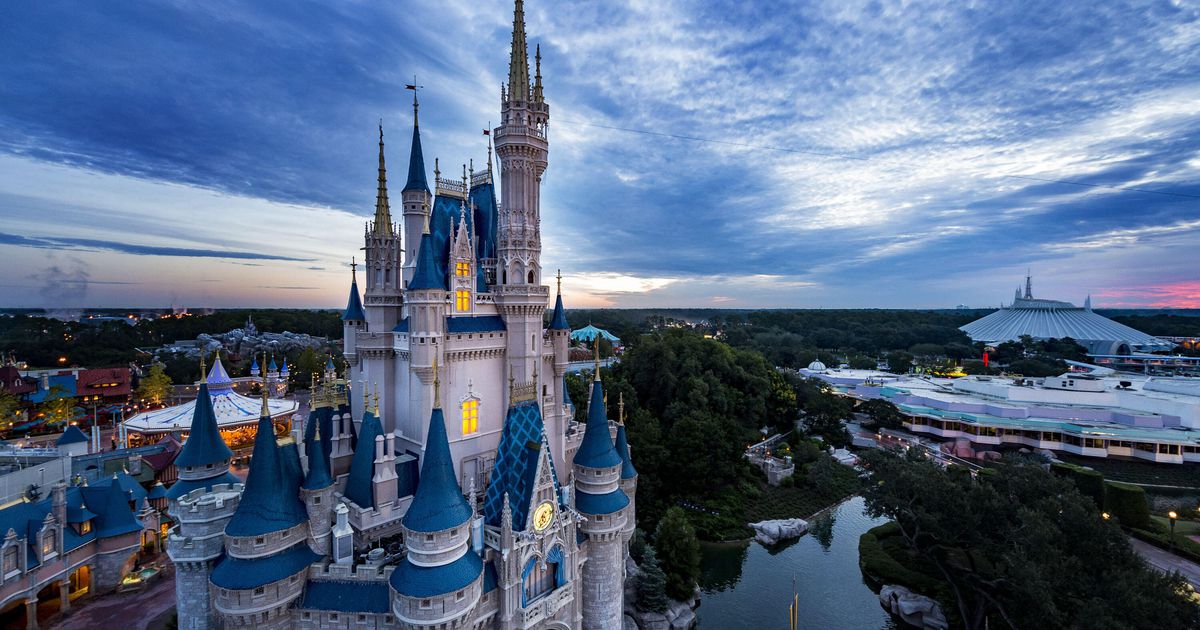 The theme parks business has so far announced laying off 32,000 US employees.

When Disney's theme parks closed indefinitely during the spread of COVID-19 in early 2020, many wondered and worried about when they would reopen. Both Shanghai Disney and Hong Kong Disney closed in late January, followed by the Tokyo Disney Resort in late February. Disneyland Paris closed March 12, as did Disneyland in Anaheim, California, and Disney World in Orlando, Florida.

Disneyland and Disneyland Paris are currently the only resorts still closed. Here's how COVID-19 has affected all of its global resorts, and when those parks can reopen.

California revealed its theme park reopening guidelines on Oct. 20. The state will allow large parks like Disneyland to open only once the county they're in is in the "yellow," or minimal, tier of COVID-19 transmission, meaning the area must have less than one daily new case of coronavirus per 100,000 people, as well as less than 2% of tests coming back positive.

Disneyland's home of Orange County is still stuck in the red tier, with "substantial" spread of COVID-19. Once Disneyland does reopen, park capacity will be limited to 25% and reservations will be required.

Disney protested the strict rules, calling them "arbitrary" and "unworkable." Disneyland President Ken Potrock said the company has proved it can open responsibly. "The state of California continues to ignore this fact," he said. "State guidelines will keep us shuttered for the foreseeable future ... irreparably devastating the Anaheim/Southern California community."

Hong Kong Disneyland reopened on June 18 with reduced capacity, enhanced health measures and a new reservation system -- but then closed down indefinitely again on July 15 after a spike in coronavirus cases in the region. The theme park reopened Sept. 25, but remained closed on Tuesdays and Thursdays and required reservations via its online reservation system up to seven days in advance.

Hong Kong Disneyland was forced to close down for a third time on Dec. 2 due to a resurgence in cases. "As required by the government and in line with preventive efforts taking place across Hong Kong, Hong Kong Disneyland park is temporarily closed from December 2, 2020," the park said. "We are in close contact with health authorities and the government about the situation and will announce a reopening date once they determine it is advisable."

Disneyland Paris then closed again at the end of the day on Oct. 29 in line with new French guidance following another wave of COVID-19 cases across the nation. The theme park originally hoped to reopen from Dec. 19 until Jan. 3 to celebrate the holidays.

However, in an Instagram post on Nov. 25, Disneyland Paris confirmed it's remaining closed through Christmas. "While we were hoping to be able to reopen during the Christmas holiday season, the latest government measures announced for France do not allow us to deliver the Disneyland Paris experience," the Disney park said.

Disney reopened Magic Kingdom and Animal Kingdom on July 11, with Epcot and Hollywood Studios following on July 15. The Orlando Disney parks have social distancing and wellness measures, including temperature screenings, wearings masks, keeping guests six feet apart while lining up for attractions and a guest reservation system to limit capacity. 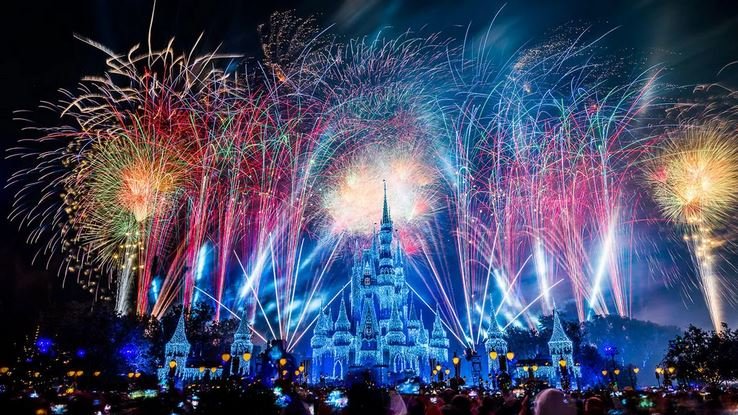 Disney World's fireworks show is on hold, though the Magic Kingdom has a planned reopening date of July 11

Disney Parks announced on June 23 that it would be opening Tokyo Disneyland and Tokyo DisneySea on July 1.

Japan began reopening in late May, with the Tokyo Disney Resort saying June 4 that the opening date for the Tokyo Disneyland major expansion area will be determined once the situation can be gauged after reopening both parks." The extensive expansion -- which includes a Beauty and the Beast-themed area and a Baymax ride -- was originally slated to begin opening on April 15, 2020.

Disney CEO Bob Iger announced May 5 that the Shanghai park would reopen Monday, May 11. It has limits on attendance, a reservation system to gain entry to the park, an entry control system, social distancing requirements, tape markings keeping guests distanced while in lines for rides, masks, temperature screenings, contact tracing and government-required health procedures. It increased capacity from 30% to 50% of the park on Aug. 24, and also restarted its night-time fireworks show.

The information contained in this article is for educational and informational purposes only and is not intended as health or medical advice. Always consult a physician or other qualified health provider regarding any questions you may have about a medical condition or health objectives.